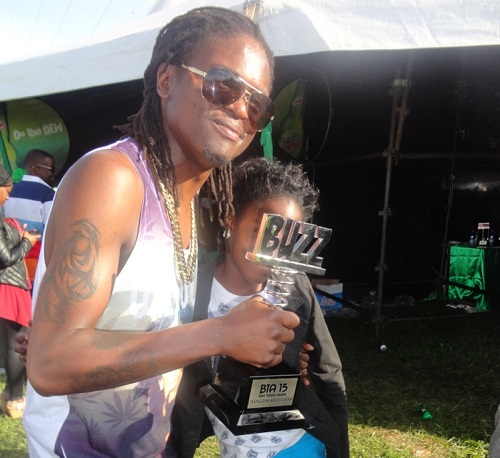 It was an awesome atmosphere on Saturday afternoon as people in the entertainment industry were rewarded for their great work in the annual Buzz Teeniez awards 2015.

The event kick started at 9am but the awarding ceremony started at some minutes past midday after the interruption of rain with school categories being recognized in various aspects.

This being a high school teeniez award ceremony, it should be expected that English is a key language for them but ironically, they voted broken English as the best hip hop song and gravity as well as the top hood rapper.

Just like in the Zzina awards, Nessim won the beat maker of the year while A-pass took the breakthrough category.

As usual, Dj Shiru was voted the Wickedest Dj and straight away went to the box and made the crowd wild with his mixes.

Follow my rules by Nutty Neithan alongside Mun G scoped the Hottest riddim, RnB artiste/group was given to Radio and Weasel, Gospel artiste was taken by Exodus while gospel song went to my time by Pr. Wilson Bugembe.

In some of the big categories, Bebe Cool’s luv you everyday as was expected is the best video, Mun G the best male artiste and Irene Ntale beat Sheebah, Spice Diana and Rema for the female category. 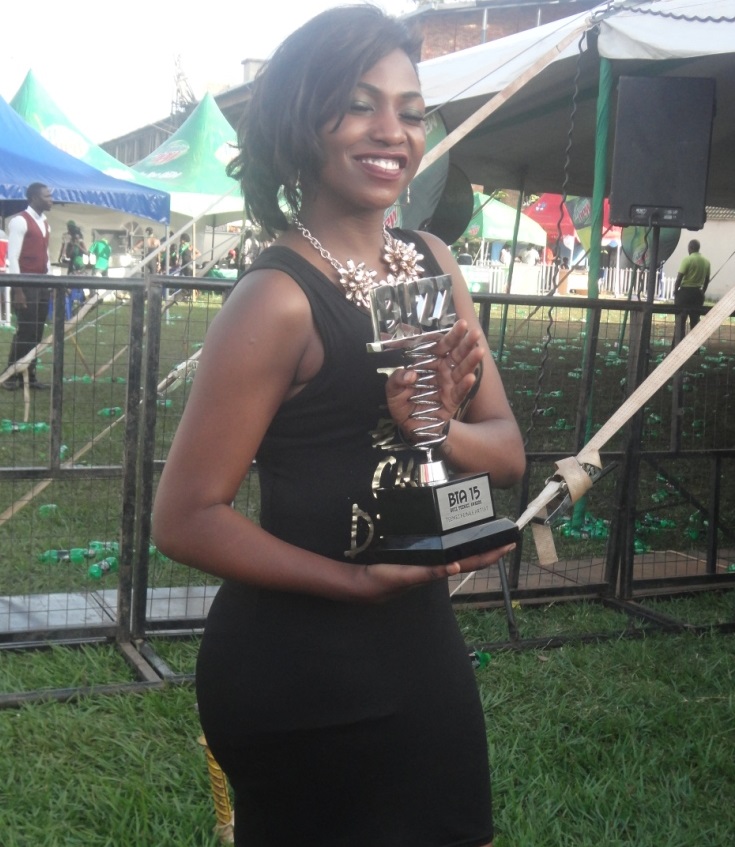 However, some of the winners never made it to the ceremony including Flavia, Anita Fabiola, Anne Kansiime who took the role model category and Mun G although others like Weasel on behalf of Goodlyf and Gravity came later and picked their accolades.

Besides the tension of waiting for the winners in every category, there were brief performances from Fille, Nutty Neithan, Vampino, Navio, Gravity, A-pass, Beenie Gunter, Sheeba, Ziza Bafana and Irene Ntale who called upon Dr Jose Chameleon to join her for their song easy after which he called upon his two sons Abba and Alfa on stage to perform game over.

As it was approaching 6:30pm, the authorities started telling people to vacate the place as their time was done to prevent violence and theft at dark as it has been the case at most outdoor concerts.