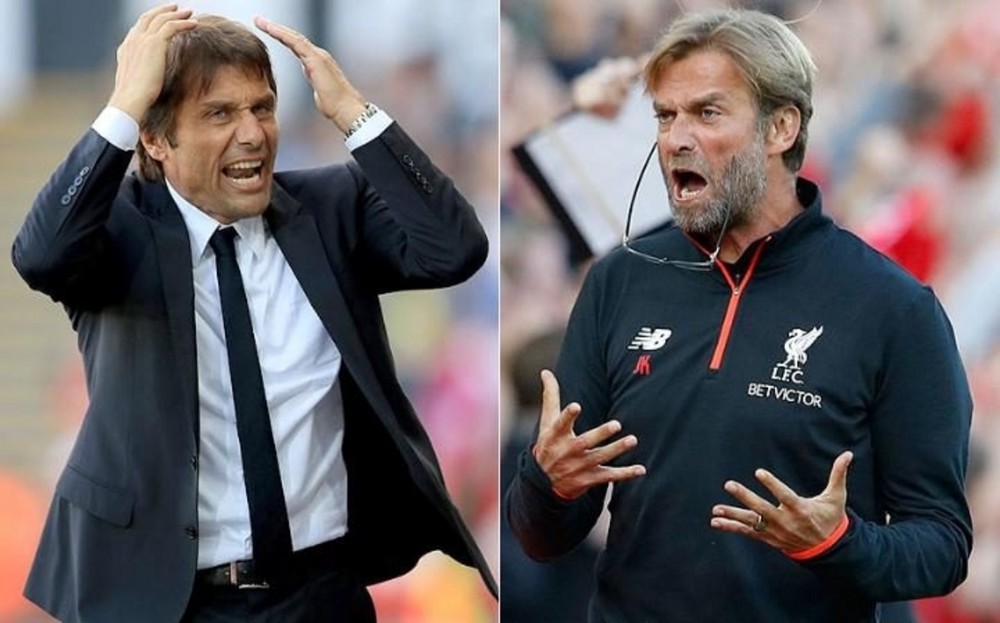 As the premier league resumes today after a break, there is a lot of anticipation as Liverpool take on Chelsea tonight at 11pm. The Liverpool manager Jurgen Klopp believes Liverpool have the support of the rest of the Premier League in their bid to halt leaders Chelsea at Anfield and blow the title race open again.

Chelsea with 22 games played so far have maintained the first position with 55 points after an impressive run of wins which is followed by the London based-duo of Arsenal with 47 points, Tottenham Hotspurs with 46 points and Liverpool who have not won in 2017, coming in at fourth place with 45 points. 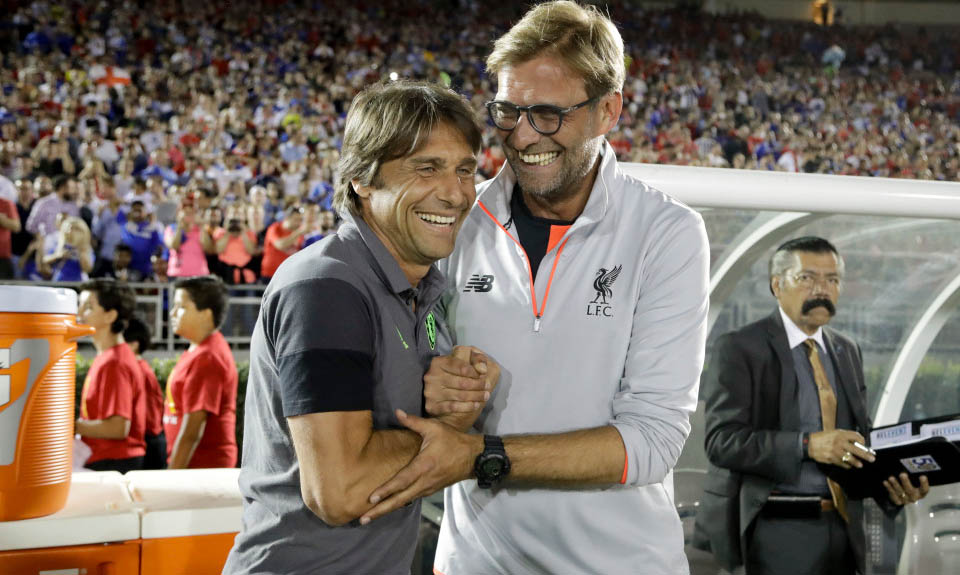 Liverpool have lost three games at home in the space of a week, suffering a setback to their title challenge against Swansea as well as going out of both domestic cup competitions to Southampton and Wolves. This game means a lot to them but is a big challenge; however it could be what catapults the team and puts them back on the map as a title contender.

“But that means nothing. We want to go for these three points and that’s enough to be motivated at the highest level. We need the points. We cannot waste time or points any more. We have no responsibility for Chelsea’s near-perfect season because we beat them once. The rest we have no influence on. If they lose here and win the rest, they are probably champions.”  Jurgen Klopp told the media. 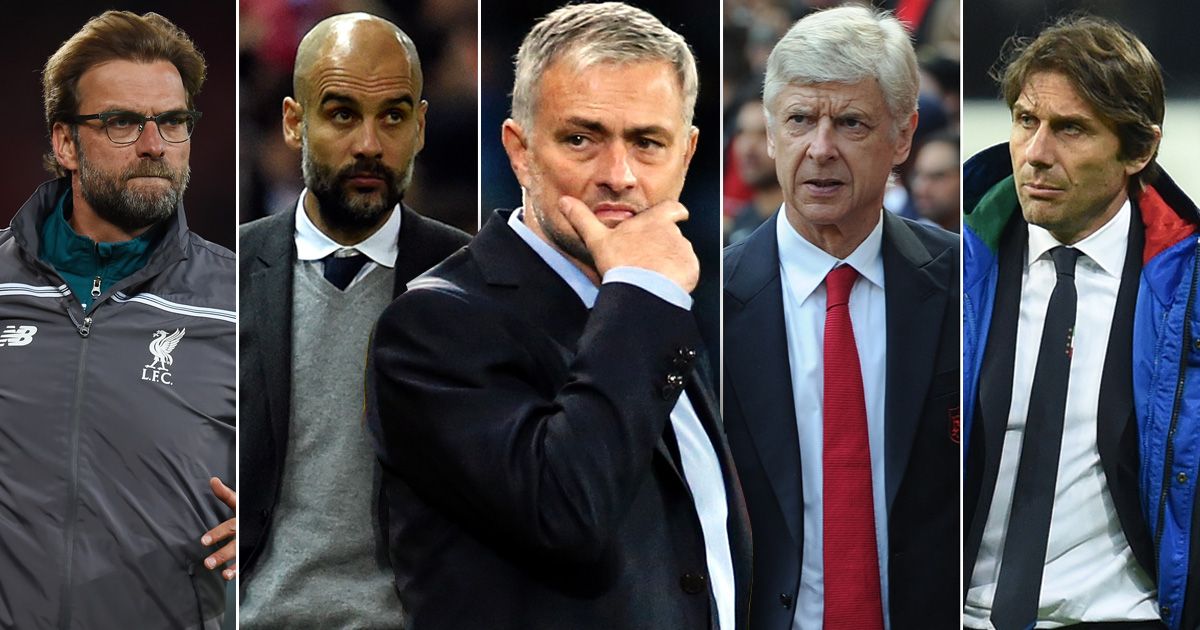 Even Manchester United who is in sixth place would benefit from a Chelsea loss if the Mourinho side wins their upcoming fixture against Hull City. This is a must watch game, it might just define the turning point in a rather unpredictable season.