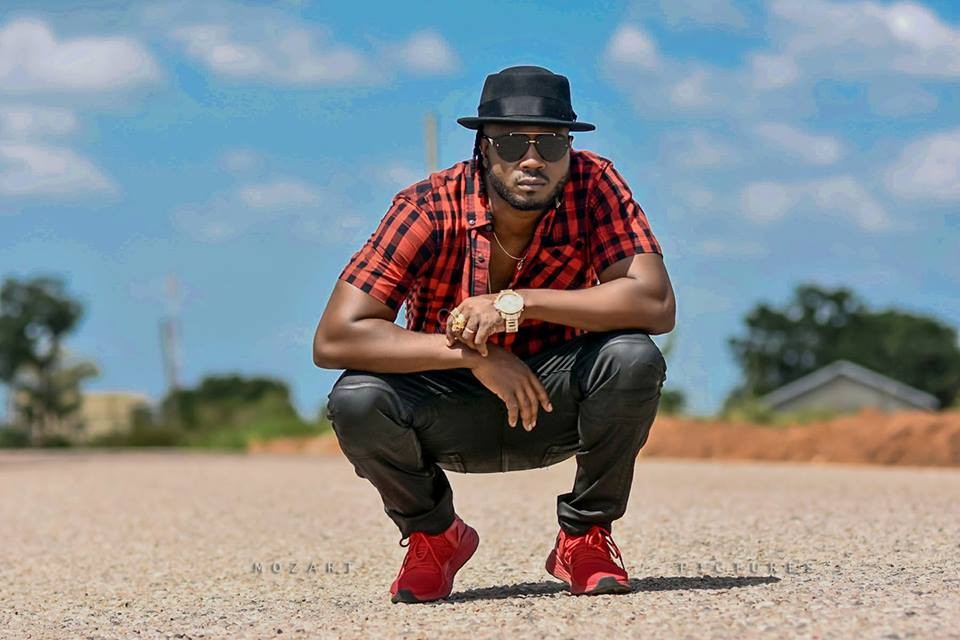 We would once again like to send our heartfelt condolences to the family and friends of the late Ragga artiste Dizzy Nuts real name OSCAR MUBUKE who was in the wee hours of Monday morning the 6th of November knocked down by a speeding Toyota Harrier Car and died a few minutes later after being rushed to the nearby hospital.

However, as reported in the news, by the time he met his untimely death, Dizzy was with Reggae artiste Bebe Cool with whom they had just finished performing at Victoria Pub located in Kireka, a Kampala City suburb. Before Bebe Cool left, he had a brief chat with Dizzy while seated in his Hummer. After their chat, Dizzy was knocked down by the speeding car which left him lifeless as he tried to cross the road.

Since then, Bebe Cool had remained silent until yesterday late evening when he broke the silence and claimed that the speeding car was not intended to finish off Dizzy Nuts but him (Bebe Cool) instead.

“A speeding car with tinted Windows that had earlier parked at a bank opposite to where I had parked mine at a distance (as narrated by eye witnesses),without lights which totally seemed planned to hit me last night after my gig claimed the life of a young man,a brother,a father, a friend of so many.
It also knocked another friend of mine Kato Hassan breaking his leg and fore head but his condition is being managed so far.” Read part of Bebe Cool’s Facebook post. 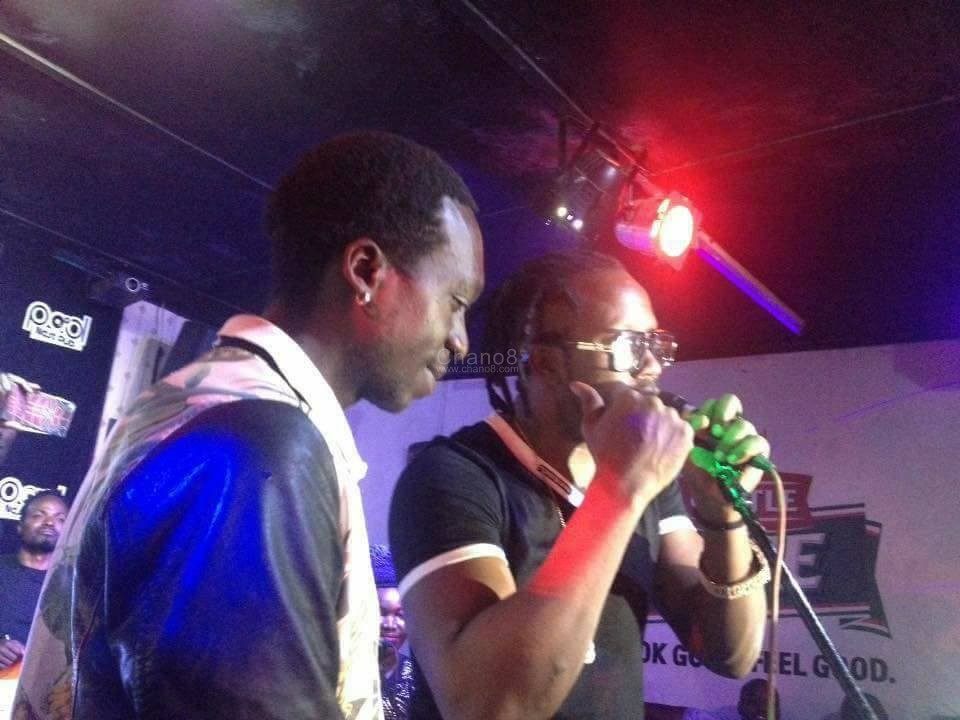 Meanwhile, the car did not knock Dizzy alone but also knocked and injured another Gagamel member and broke his leg and fore face and its number plate is still unknown up to now.

From the hospital where died from, Dizzy’s body was taken to his father’s house in Kireka yesterday and according to information we got, Dizzy’s body has been taken to his ancestral home in Kayabwe along Masaka road where he will be laid to rest as well.