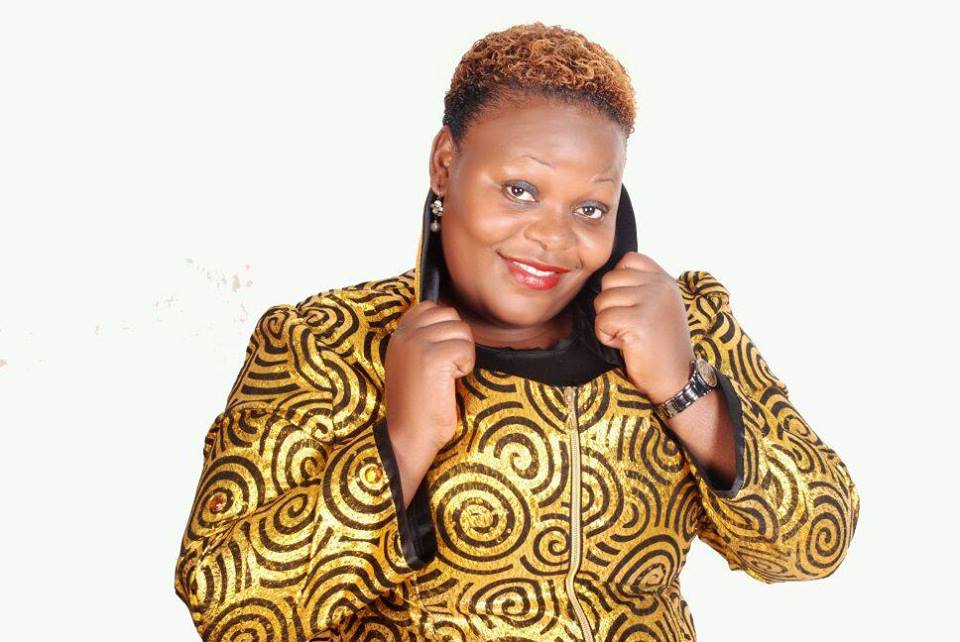 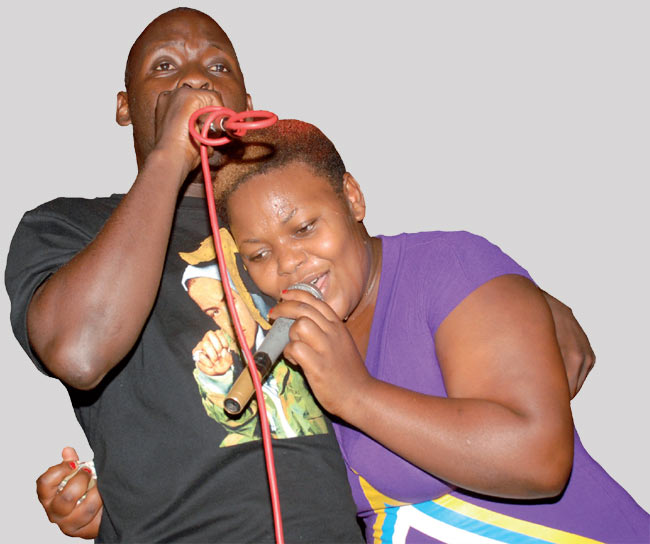 Well, our celebrity relationships seem to be making more headlines as this year begins. Cindy and ken had their breakup and rekindled their love, but they aren’t the only ones. Kadongo kamu singer Catherine Kusasira is also still very confused when it comes to matters of the heart. Awhile back she left her long time beau Fred Sseruga for an army captain known as Kiwanuka. This is not their first breakup not even second, but rather 7th or 8th. Close friends didn’t think the break up was final.

Later yesterday evening. Cathrine was reported to have packed up and returned ‘home’ to Fred’s apartment and their children. She is already taken up the role of mother, wife, and home care taker. Close friends say she was very apologetic and says she was misled and had seen the error of her ways. Fred was only too happy to have her back and he quickly released a new song to celebrate his victory over the army officer.

Every time the musical couple fight, they play it cool seeing as they sing for the same band, but all their fans will understand when they listen to the songs they release talking about the other, such as ‘Enkola ya taxi’ by Cathrine and Fred responded with ‘Enkola ya boda’. It was once rumored that their public breakups were to promote their solo careers, but what do we know. We love their music and we hope they make it this time.