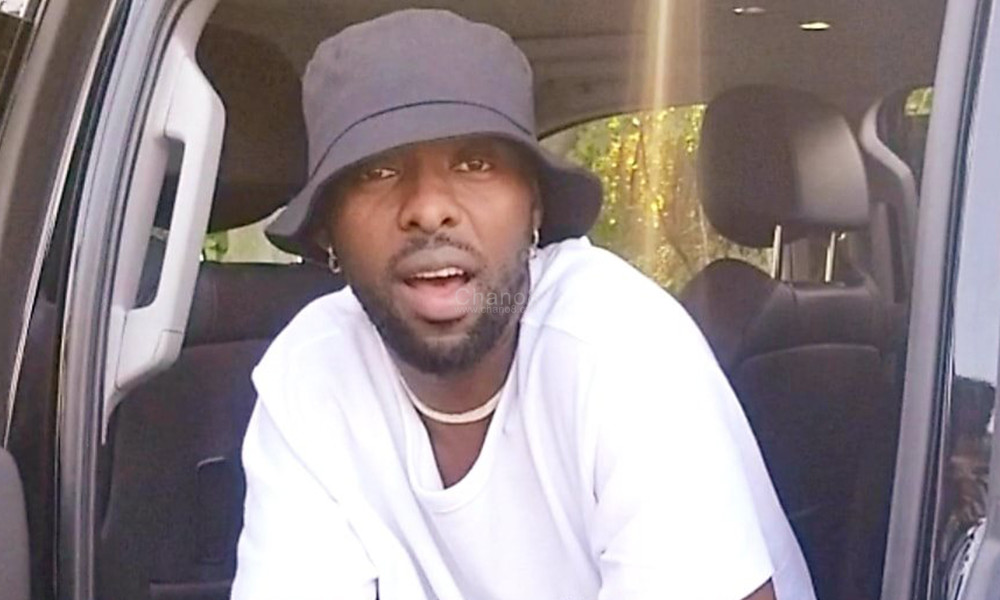 Singer Eddy Kenzo and Sheikh Muzaata’s drama is taking a new twist day by day. It is no longer news that Sheikh told Kenzo “to go and marry his mother” (deceased now) while speaking at his ex Rema Namakula’s pre- introduction ceremony, locally know as Kukyala.

The recently concluded kukyala which is still the talk of town saw singer Rema who has been Kenzo’s girlfriend for 5 years, introduce another man, a one Hamza Sebunya to her family members

Kenzo’s annoyance over Rema’s choice to leave him for another dude and being told to go mary his mother had cooled down until Muzaata struck again and said ‘he is gay’. This sparked off fresh fire.

In a Facebook live video, he asked Muzaata to bring the evidence that he is gay or withdraw the statements and apologise, a thing that Muzaata refused to do.

Meanwhile, as all this has been unfolding, Kenzo’s diehard fans and teams have been using social media to attack Muzaata and influence his apology. It even got to an extent where videos of Eddy’s fans burning Muzaata’s photos and heaping scorn on him were shared on Facebook.

It is for that matter therefore that Kenzo came out in a live video a few hours ago to ask them to cease fire and stop attacking Muzaata for now, until he returns from abroad next week. He claims that he was asked by elders to treat Muzaata with respect.

In an earlier Facebook live video, Eddy said that he will return to Uganda on Tuesday next week and will straight away go camp at Kibuli mosque where Muzaata prays from until  he apologises to him.

In the video below, an Eddy Kenzo fan is seen burning Sheikh Muzaata’s photos