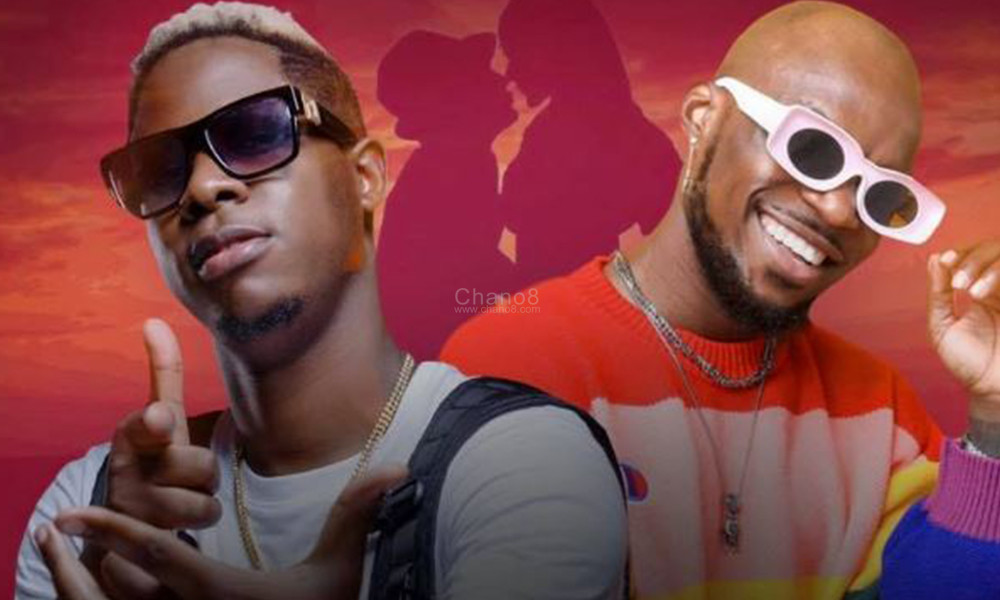 Losing his dear mother in 2017 and school are some of the things which made Dancehall artiste Ceaserous give take a break from music and that time, his career was at its peak, with his songs topping charts and running city bars.

The  fans have been missing their artiste and at some point they were worried that their favourite Dancehall singer had given up on music but all this is now history, The ‘Dangerous’ hit singer is fully back to run the Dancehall again.

After getting signed under Gifted Music Group (GMG), Ceaserous is back with a big bang to start from where he had stopped. He teamed up with fellow Dancehall singer Ketchup from Nigeria and released an international collabo titled ‘Teeka’, Luganda for ‘It’s a must’

The two managed to blend their vocal and songwriting ability to come up with this Dancehall banger whose lyrics tell a love story of a man falling in love with a girl he meets on social media. The girl has everything he needs and as a must, he is ready to love and give her everything she needs.

Ketchup spices up the song with his nice vocals in his verse and also shocks his Ugandan fans, singing some lyrics in Luganda

The audio was mastered by Daddy Andre , and video which  was released a few days ago shot and directed Noisy Pricha. ‘Teeka’ is one song that bring good vibes to a listener especially to the lovers of Dancehall music.