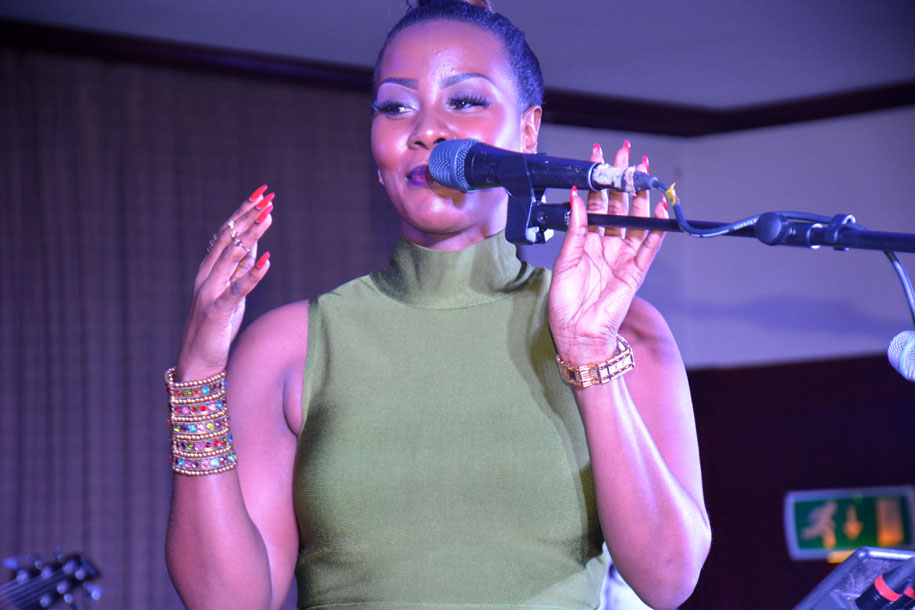 The face of the cancer institute was in joyous mood after fans heeded to her call and turned up in big numbers for the charity concert dedicated to fighting the cancer scourge eating up into the population especially in the productive age group. 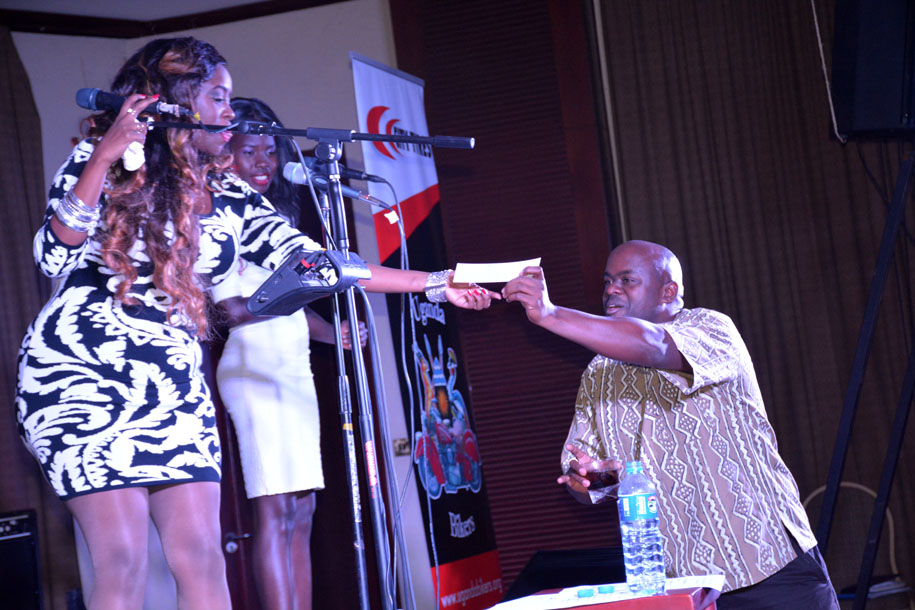 Angella receives yet another pledge card

Over 20Million was raised in cash and pledges with proceeds going to Mulago Cancer Institute as notable personalities contributed generously. Chief among included businessman Rajeev Ruparelia, son to tycoon Sudhir Ruparelia who pledged Shs 2.5million and singer Desire Luzinda added $300 who was invited on stage to ‘greet the audience’ and say a few words.

“You are my inspiration and thank you very much for starting this initiative and thank you everyone for contributing to this good cause” She said. 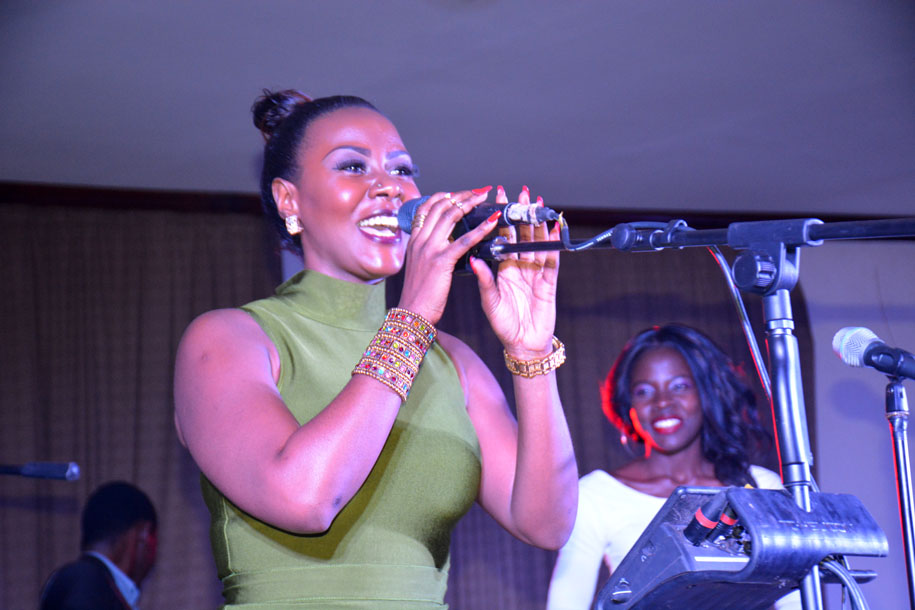 Singer Desire Luzinda making her ‘Thanks you’ speech 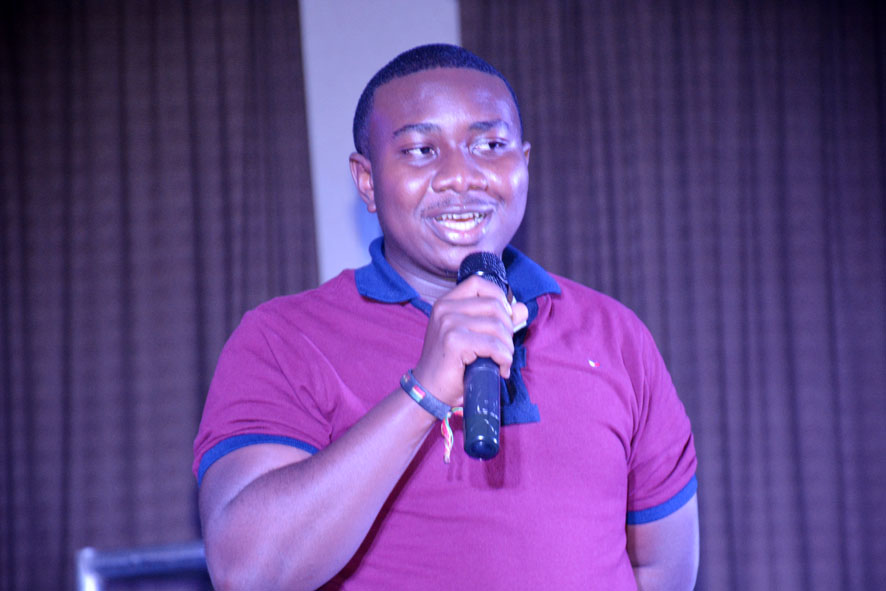 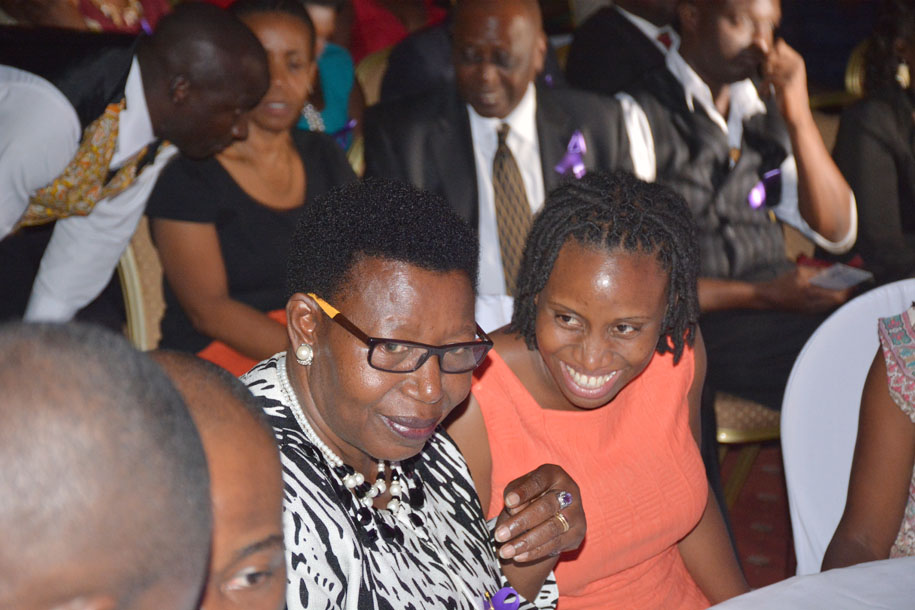 Former Integrity Minister Miria Matembe was in the audience

The Uganda Bikers Association for which Angella is Patron, were also fully involved as they turned up in huge numbers with their monster bikes. They also did another mini-fundraising drive where they asked interested people in the audience to have a feel of the bikes at a small fee which also goes to the same cause. Angella’s family led by dad H.E Boney Katatumba and Mom. 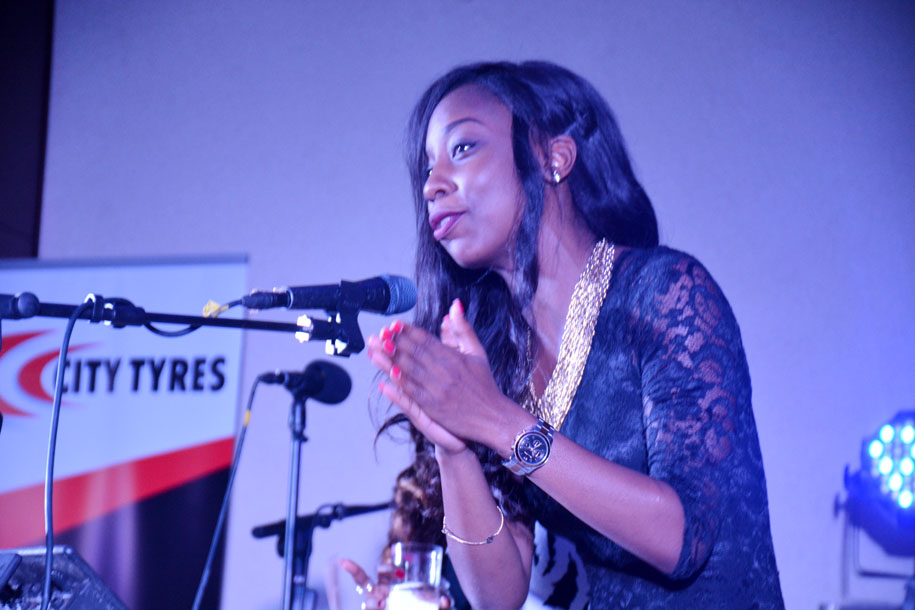 Malaika Nnyanzi begs the audience to contribute to the good cause

Angella herself had put up a good performance and was dressed elegantly with comedians Daniel Omara who doubled as MC, Alachi and Akite Agnes providing the doze of laughter between the breaks. Mwoyo singer Maurice Kirya, Steve Keys, Kenneth Mugabi, Congolese duo Charmant Mushaga and Rogatien also spiced up things with commendable performances. 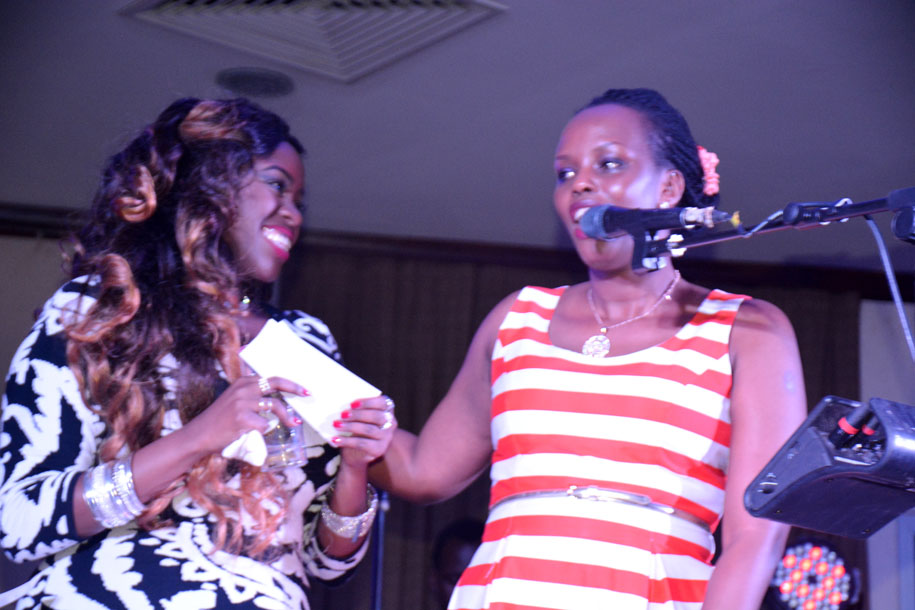 The show closed at around 11.00pm with speeched from Dr Orem Jackson the Director of Uganda Cancer Institute, The High Commission of S.A, Angella’s father H.E Boney Katatumba Pakistan Consul, Uganda Bikers Association spokesperson Mr. Francis Gucci and Gideon Kirumira who caused the youth to take care of their lives and urged them to go for regular medical check-ups. 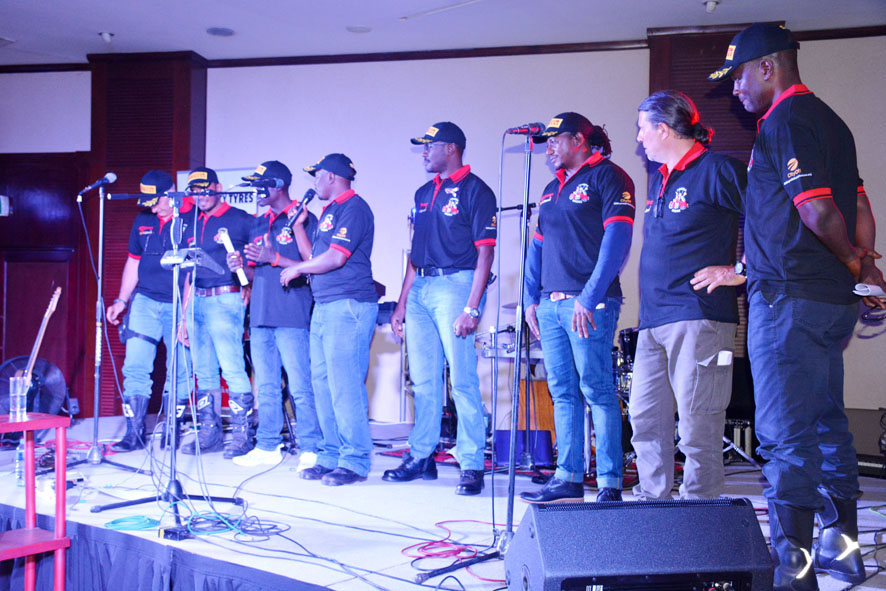 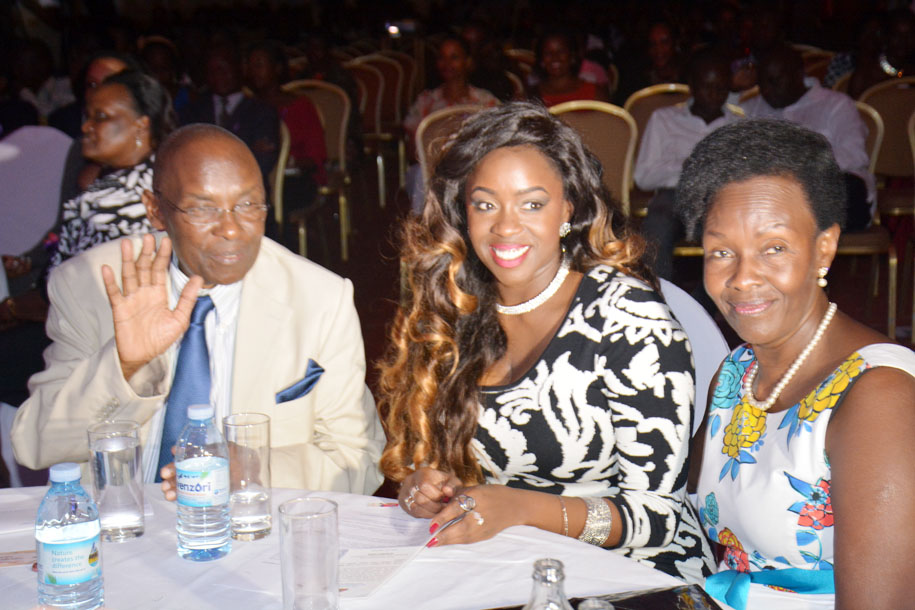 Angella with her parents after the concert