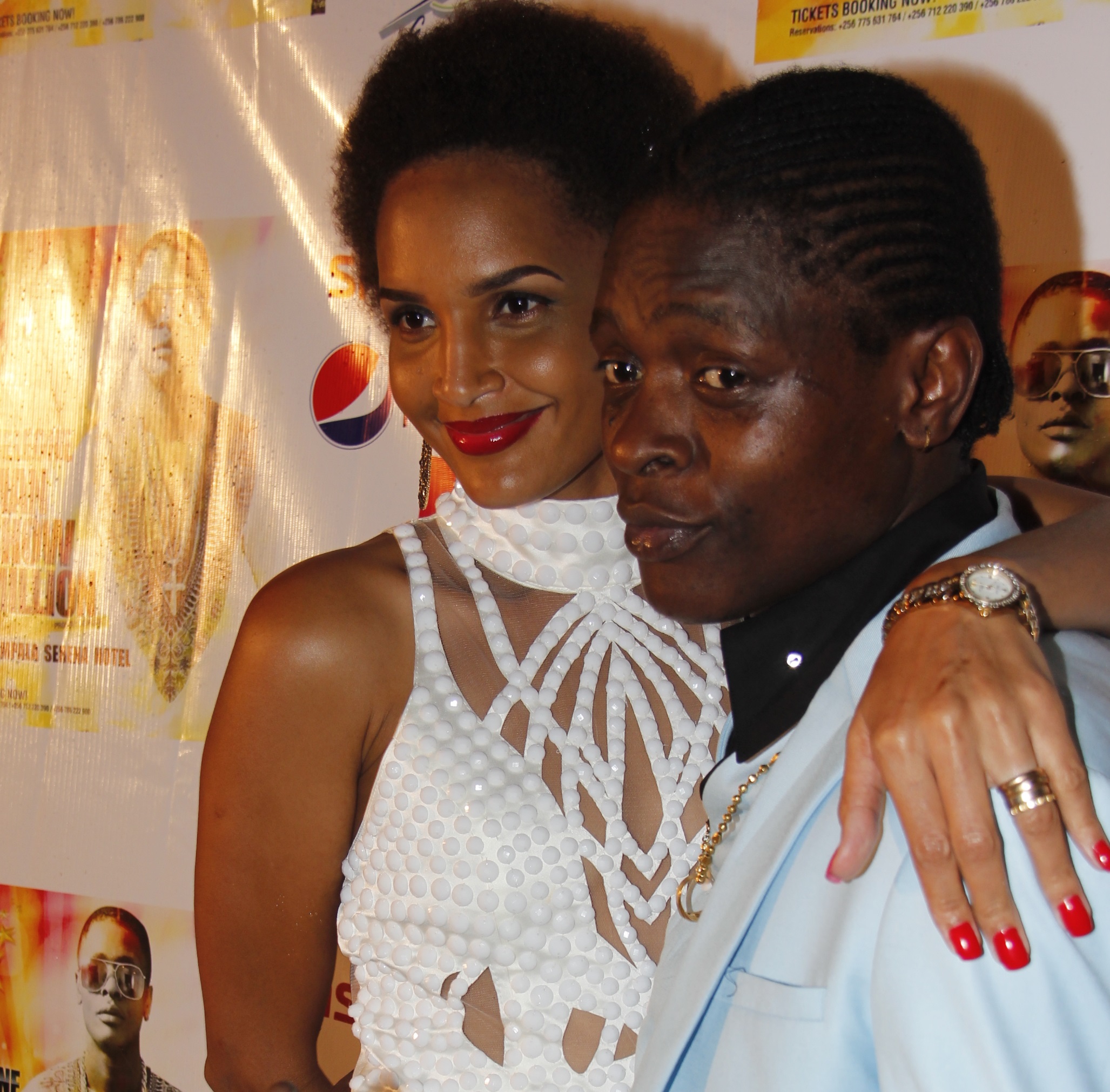 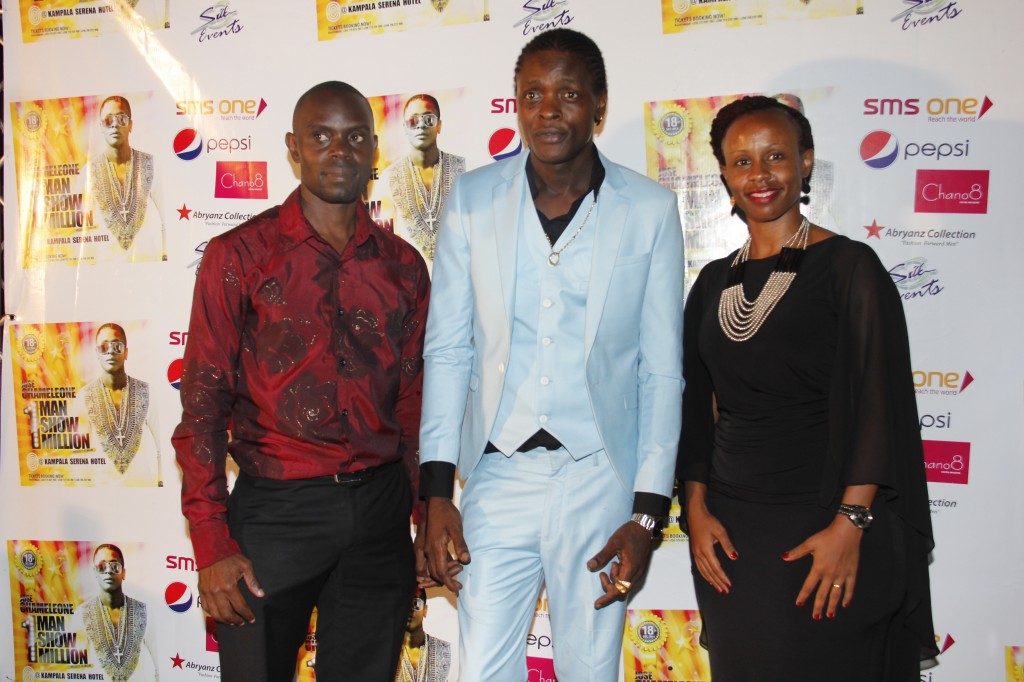 In a press release event held at Serena hotel last month by the ‘tubonge’ singer Chameleon. He said his ‘one man and one million show’ had a charitable agenda behind it. Chameleon told the press the proceeds were to be used to built 100 boreholes in Karamoja which is also the home town of his most talked about video ‘wale, wale’. Being touched by the conditions in the north he decided to something about.

He went ahead to meet with Gold Mechanical & Electrical Equipment Co to discuss the project implementation. Each borehole is estimated to cost 1,500,000shs. It is rumored that that the bore holes will have solar panels on them and a pump.

For everyone who thought it was a hoax it is not. We are proud of the work he is trying to do. Chameleon calls upon everyone to join hands with him. The show is on the 18th of December at Kampala Serena hotel. Tickets are 1 million shillings.