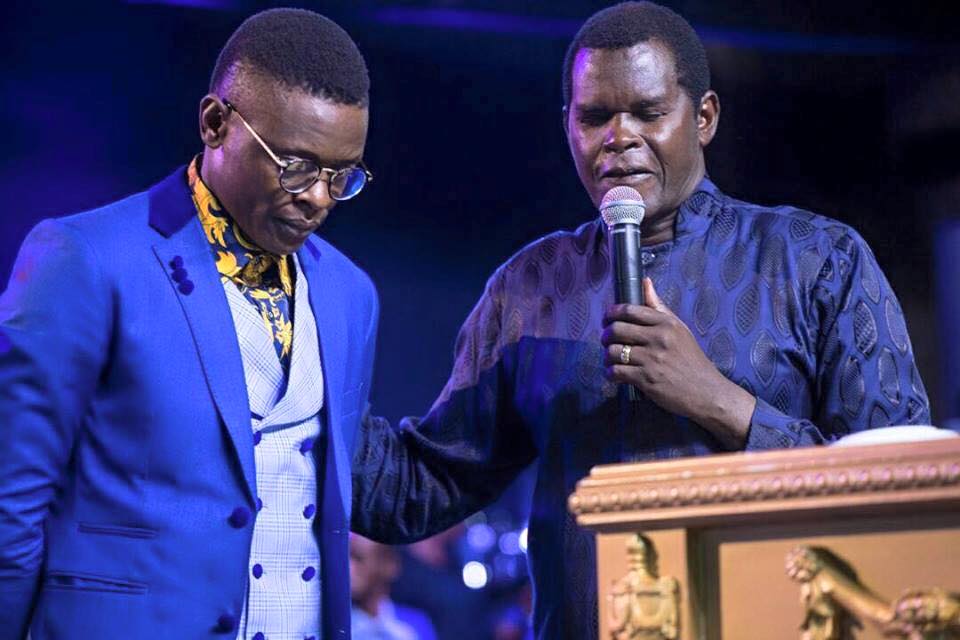 Now on its fourth edition, the ongoing prayer series of 77 Days Of Glory (77 DOGS) hosted by pastor Robert Kayanja have truly changed people’s lives as miracles have been realised, demons cast and testimonies shared. When it came to the entertainment industry, some of our local entertainers gave their lives to Jesus with now faded singer Qute Kaye taking the lead.

Many others followed suit and recently we saw another top notch celebrity Jose Chameleone who according to what we saw, ‘embraced salvation’. Clad in navy blue suit, the ‘Wale Wale’ singer was introduced to stage by Sr. Pastor Kayanja amid ululations from the congregation but the question is, did he really embrace salvation, or was it rather a publicity stunt to promote his upcoming Legend Hit after Hit concert on 30th June like some sections of the media claim?

“As I told you (earlier), every time I have been praying for Chameleone to get saved. Whether we meet at government functions or at the airport. One incident we were at Nairobi airport, he was returning and I was flying to Ghana. I was amazed how he came and sat where I was seated and said pastor pray for me, everybody was looking and saying is that Chameleone? and so I am praying for you man.” Robert Kayanja said these words before officially welcoming Chameleone to 77 DOGS and praying for him 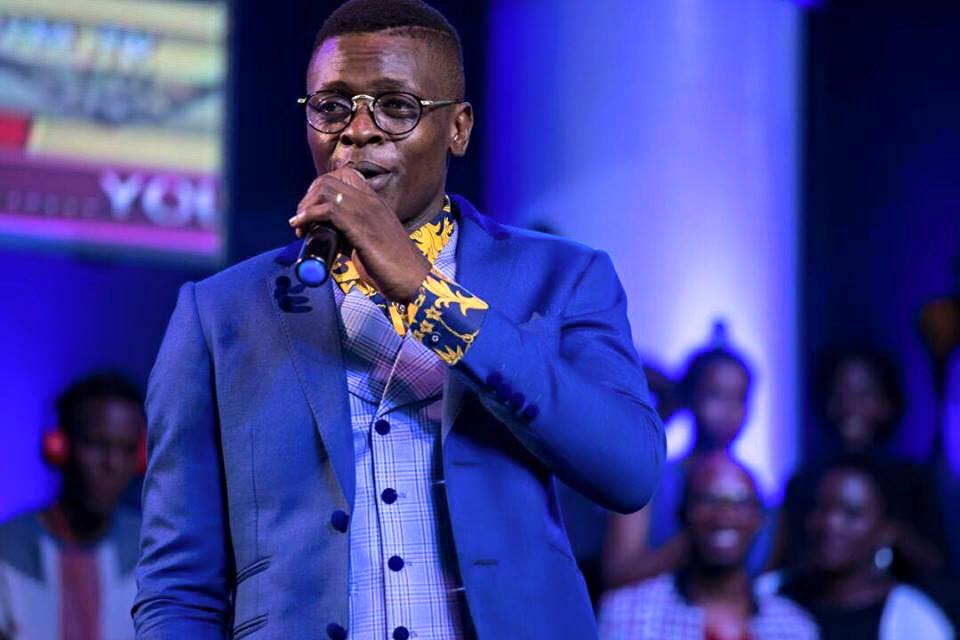 Chameleone was given an opportunity to speak to the congregation and Speaking in Luganda Jose Chameleone said;

“I great you all, praised the lord. My name is Joseph Mayanja and those who read the bible more than me, you know where the name Joseph comes from. I thank Pastor Robert Kayanja for being my friend for a long time and I respect you for inspiring all these people here. I want to tell you guys that I am a man who believes in God. I wouldn’t be what I am without the grace of God and in fact at home I kneel down with the kids and we pray in everything we do.”

He also said that he got inspired by comedian Eddy Kigere’s conversion and that’s why he had to come himself to also share on and take home the blessing despite the fact that he has always invited Mr Kayanja to most of his shows but to his busy schedule he could not make it.

In Chameleone’s last remarks, he promised to come along with his whole family. “I also admire to be like Eddy Kigere so next time I will come with my family and you pray for us because we are all looking for a way to the Holy Spirit.” 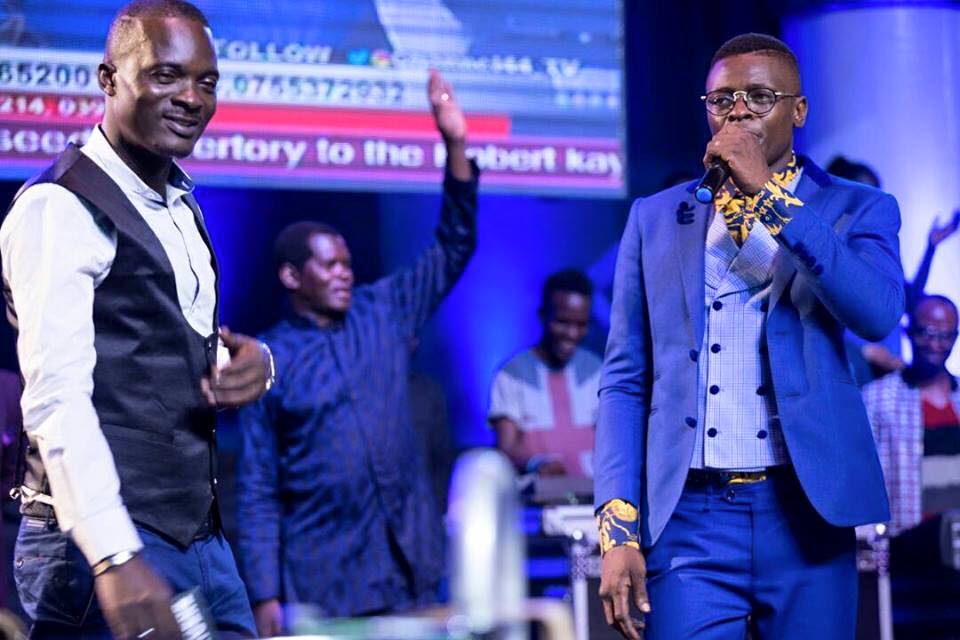 Well, although the self proclaimed music doctor has been in the news recently for various reasons ranging from wife Daniella filling for divorce to now making an appearance at a born again church, many theories have since come forward with some claiming he is using these as a publicity stunt to promote his upcoming ‘Legend Hit after Hit’ concert scheduled for 30th June 2017 at Lugogo Cricket Oval.

Anyway, he looked a humbled man and serious about his move although for a man who changes colours like the (reptile) chameleon from which he draws inspiration, only time will tell.

Watch Chameleone at 77 Dogs below