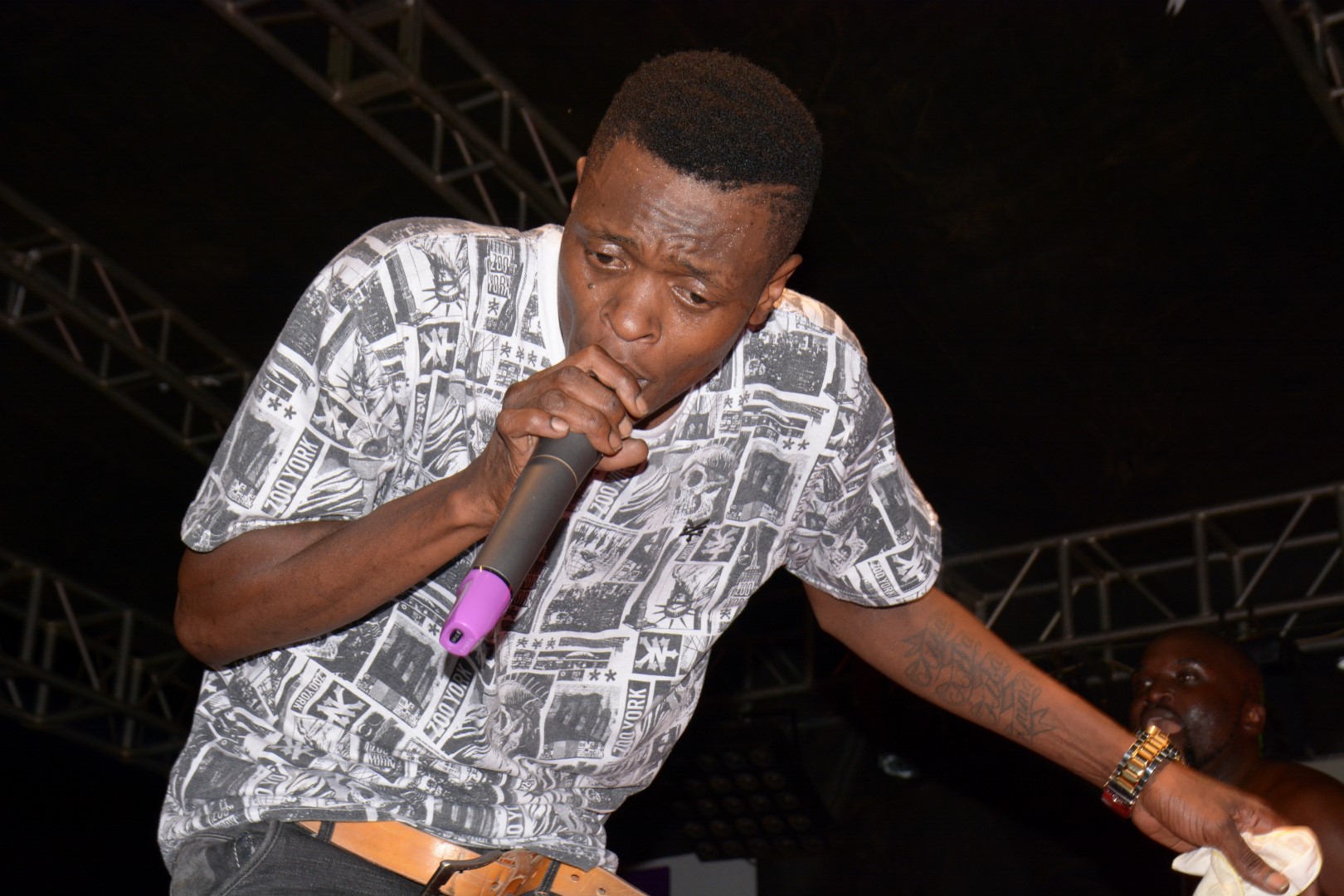 Producer Kays has produced very many of Dr Jose Chameleone’s songs and recently, him and Uganda’s self proclaimed Heavy Weight released yet another tune from Chameleology dubbed ‘Sweet Banana’ a love song in which he asks for love from a girl whom he has a crush on. 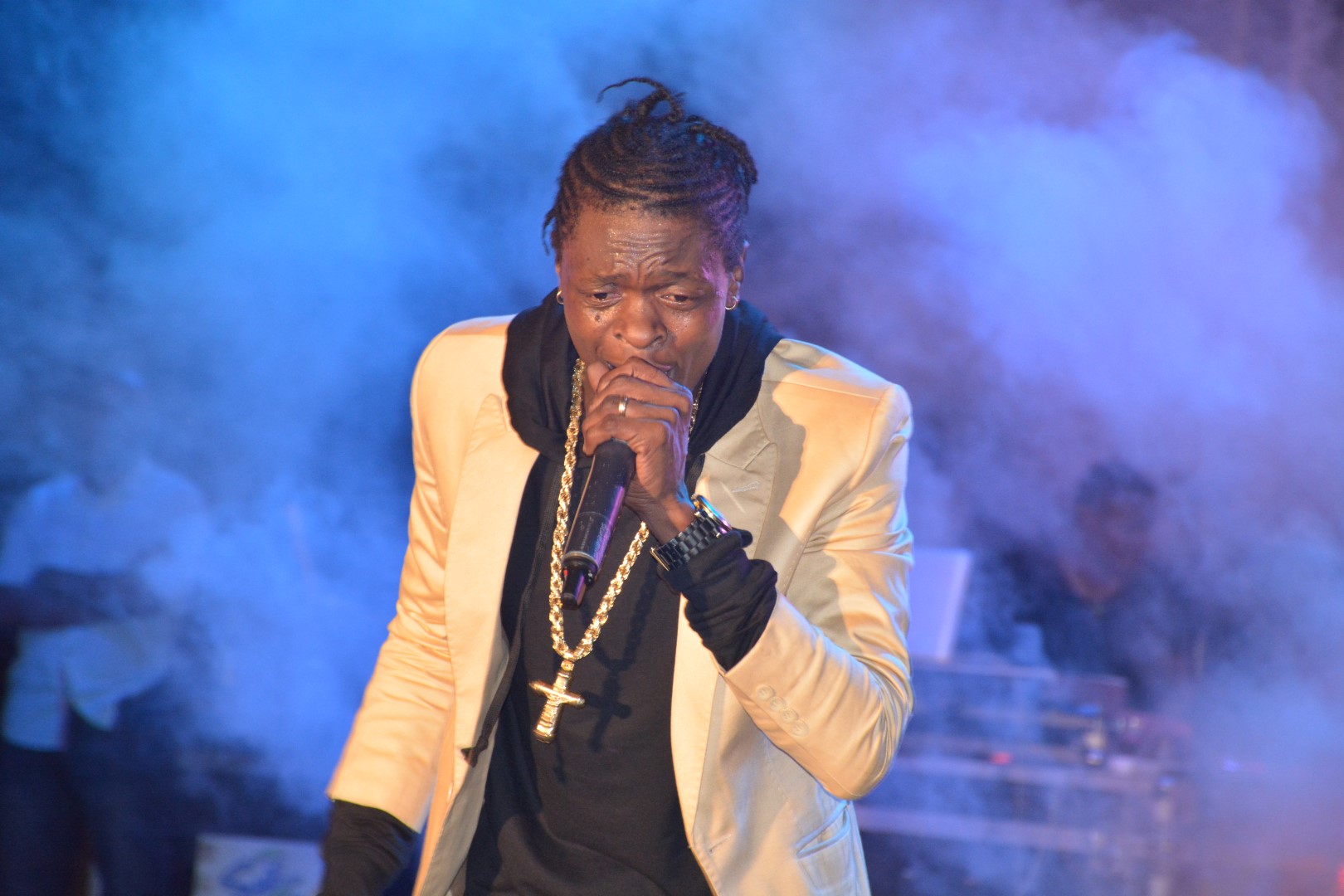 Have you listened to Chameleone’s new song ‘Sweet Banana’?

He introduces the song he sang in 3 languages namely Luganda, Kiswahili and Jamaican Patois, chanting ‘Yoono’ a Luganda word meaning ‘the one’ and later he begins the first verse singing how he dreams of him and the girl together but the girl has still refused to accept him regardless of having the quality she needs.

He complains of how the girl’s friends don’t like him nor respect him and keep talking ill about him. He calls them hypocrites who want to get her off track. In other lines, he is heard confessing how she found him as a bachelor and turned into his garden where he is the gardener

He comes in the second and last verse singing in Swahili and we hear him praising the girl calling her the queen of the jungle, his love and promises to love her in bundles. He continues to promise her how he will never let go of her and making her cry.

Listen to ‘Sweet Banana’ by Chameleone below