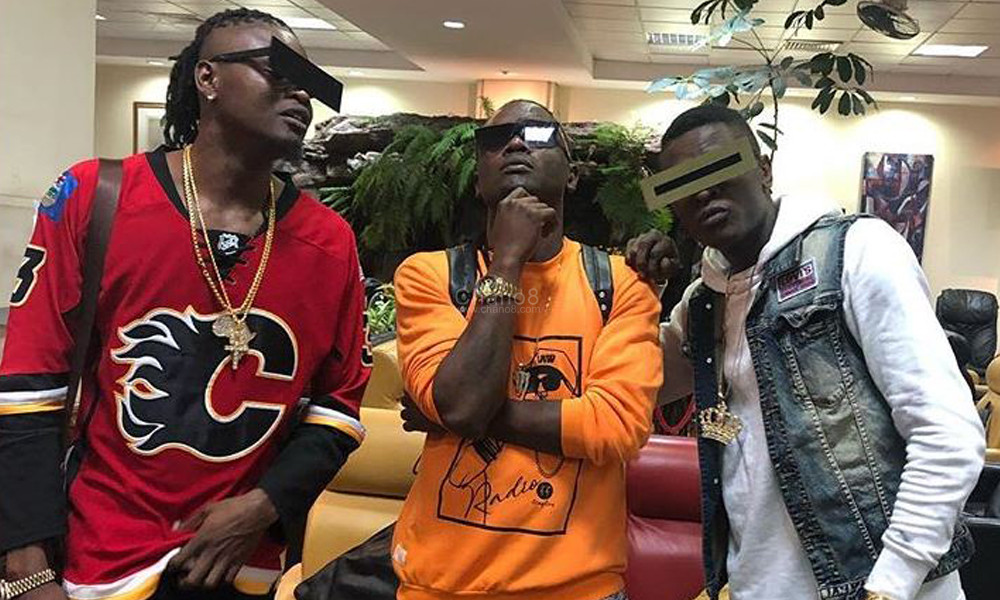 At this moment we are comfortable to say that one of Rwanda’s top artistes Dj Pius has sealed his good relationships with Ugandan artistes. He is friends with one of the Pearl of Africa’s biggest artistes of all time Jose Chameleone and their friendship was not just brought about by the ‘Agataako’ collabo, they were tight buddies before

For that there for, the pencil sized artiste Dj Pius invited the ‘Three Mayanjas’ namely Jose Chameleone, Weasel and Pallaso as the main headliners on his first ever album launch that is slated for 3rd and 4th of August in Kigali, Rwanda

“Team Mayanja RWANDA we come with lots of Music and love, we are going to love our people Musically” Read Jose Chameleone’s Instagram post after their arrival in Rwanda.

The Mayanjas have promised big ahead of the show and the fear of missing out has already started building in their fans as they are excited to watch them perform. We shall bring to you the highlights. 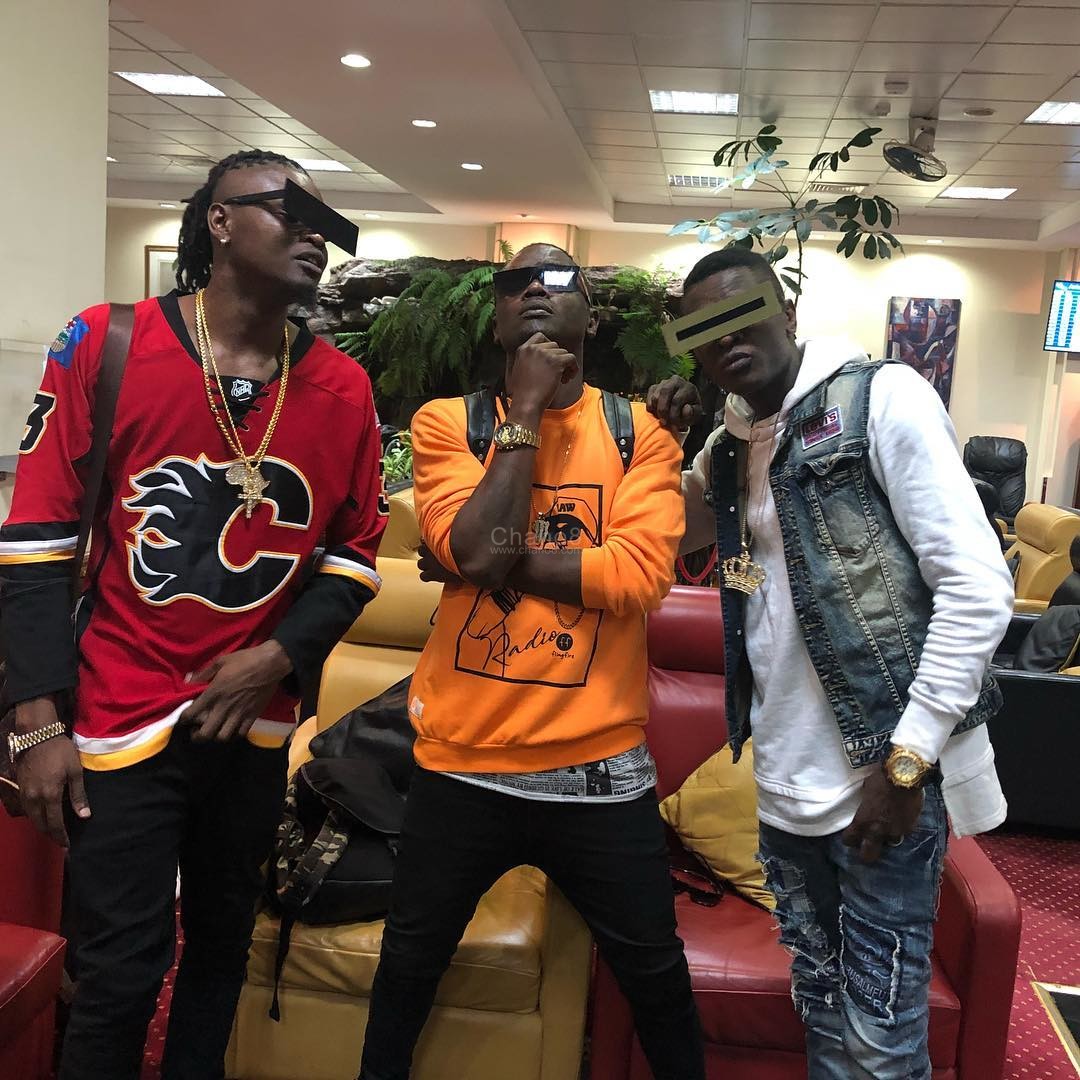 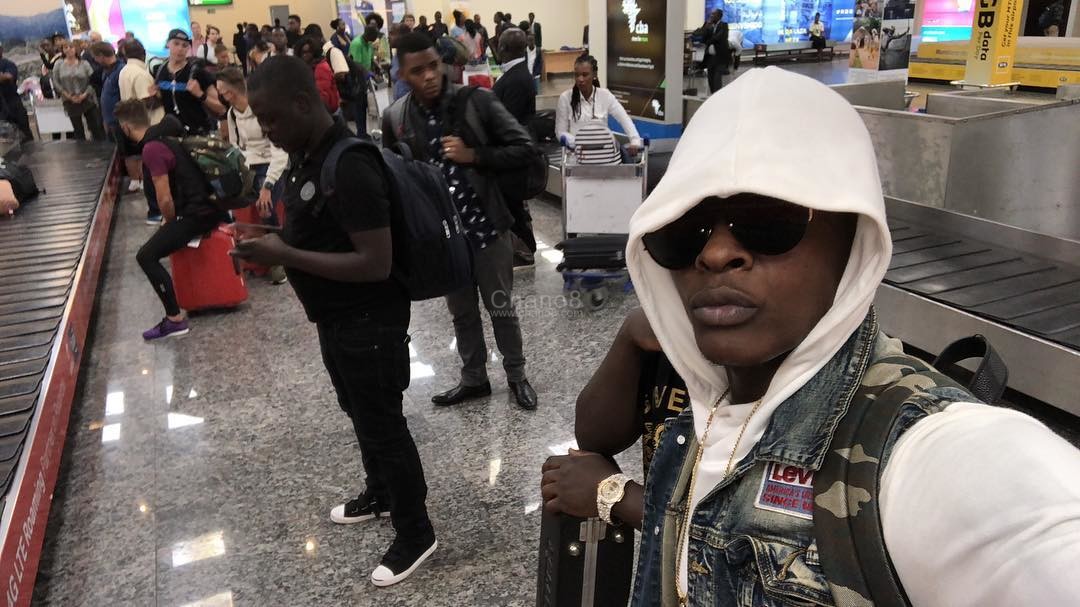 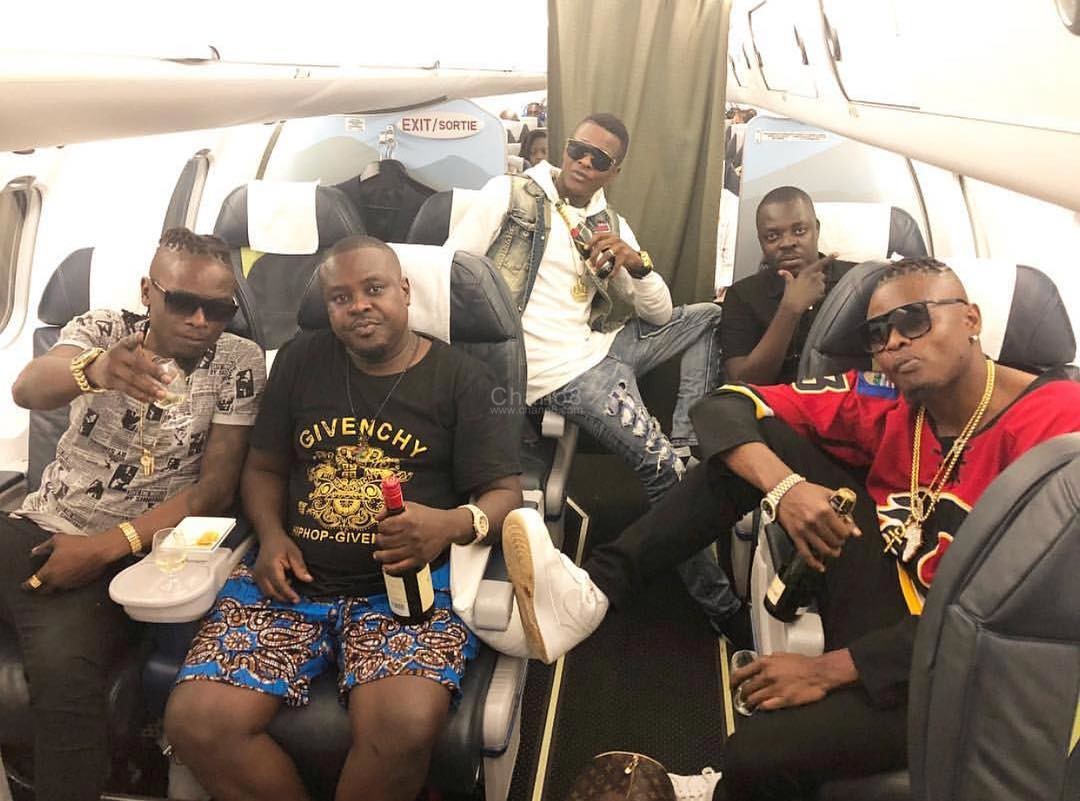