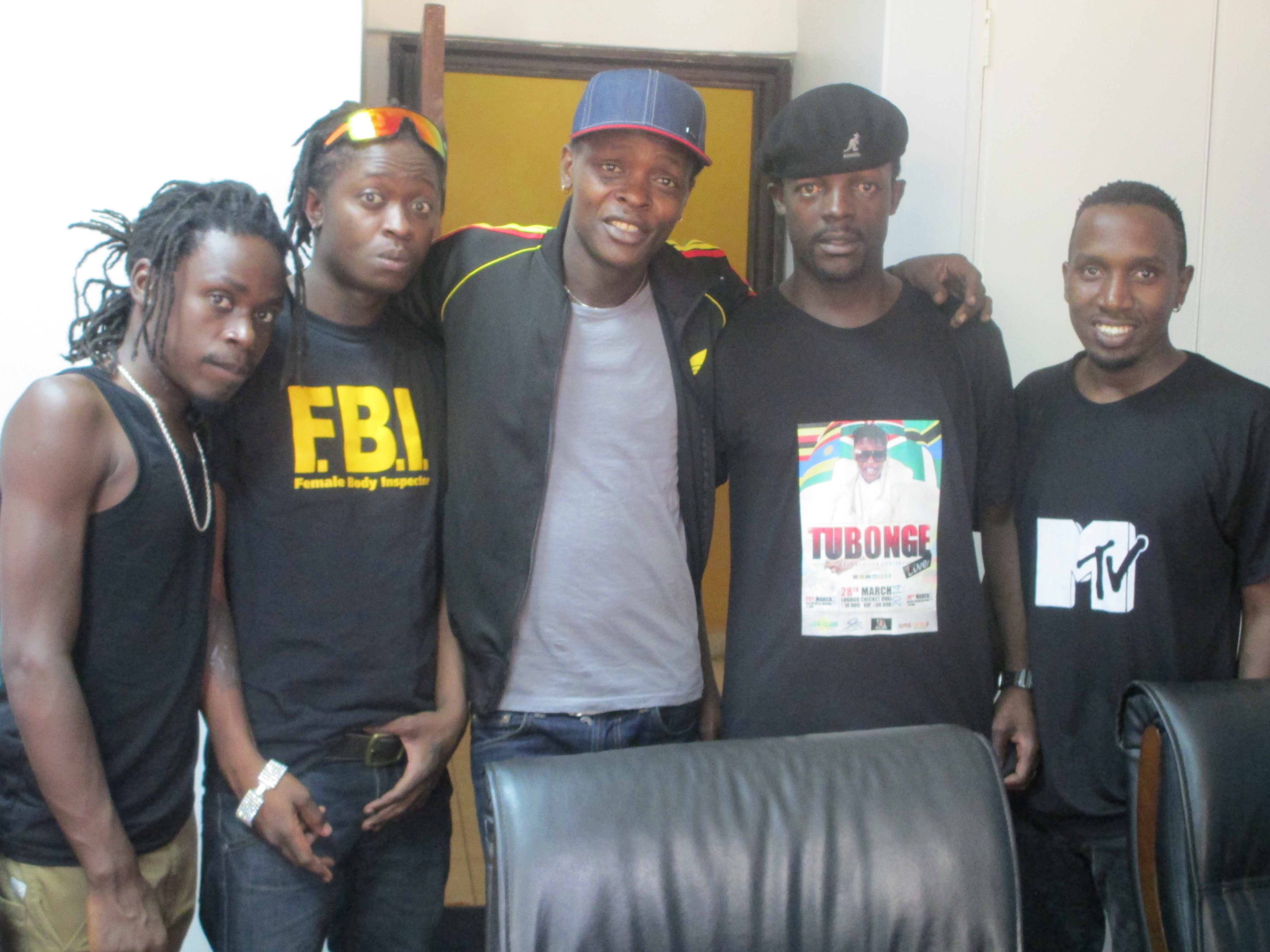 Dr.Jose Chameleone has put up a swift strong worded response to  rumours making rounds that he was involved in an accident in the wee morning hours of Thursday 20, 2014 from Club Silk. Chameleone, who is preparing for his Tubonge Live concert slated for 28th has denied rumours that he was involved in any motor accident. Blasting the initiators of such damaging rumours, he referred to them as ‘some foolish Ugandans’ who don’t wish him well.

This was after news started circulating on social media that The Music Doctor was involved in an accident along Entebbe Road and that, he was in critical condition. Some of the posts on social media are even suggesting that he had died, or that his condition has put the forthcoming Tubongo show in ‘jeopardy’
“Be ashamed for this and STOP spreading rumours that I got involved in an accident today while I was home with my family playing my fatherly duties!!!! Why do you always plant evil against every good works of a man. PLEASE AM UGANDAN!!! Why all this hate. To the extent of wishing me the worst!!!!” he said.
Dr.Jose Chameleone, who is not new to such controversies, was also involved in a mysterious accident in Arusha Tanzania in 2008 after which he was admitted to Nsambya Hospital with broken legs. That accident was later attributed to sleep walking. The true story of what actually transpired in Tanzania has remained a mystery. However, the ‘Badilisha’ singer is furious about the latest stories making rounds about him especially in this period as he prepares for a big concert while trying to take Ugandan music to the next level. Insiders reveal that he is working tirelessly to mend fences with some of his earlier ‘sworn enemies’ to try to get them involved in the concert. But he blames some opposing camps for being behind this story
“On your way to greatness you can only get there by associating yourself to winners NOT losers. I am standing at LUGOGO CRICKET OVAL on the 28Th March which I think is also a good step for our music as Ugandans since foreign artistes have dominated this Venue!!! BUT SOME FOOLISH Ugandans don’t want us to grow!!!!!!!” he added on Facebook
Chameleone who seems to be directing his response to a particular person or group sounds in defiant mood ,posting a photo of himself on his monster escalade with the numerous awards he has won locally and internationally adding “SWALLOW your failures and work on them I have never been an obstacle to your success. MY FANS and WELL WISHERS, nothing is going to STOP this SHOW!!!!!”