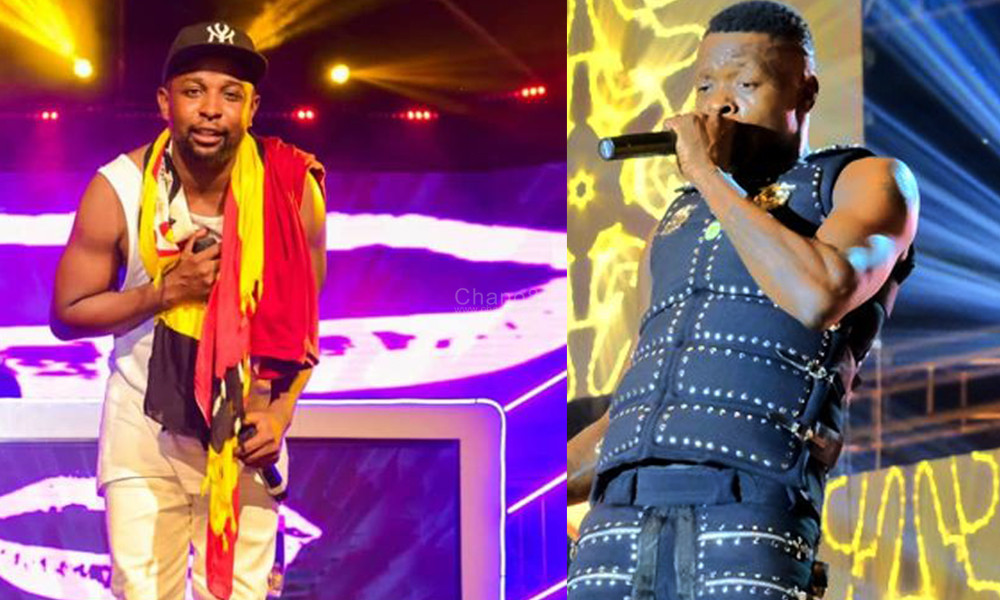 As we talk now, the ‘Mateeka’ singer wants Hypeman arrested so that he can explain why he has been doing so, with the first event being the 2017’s edition of Bayimba Festival where organisers gave him Ug Shs 3,000,000 to book Chameleone for a performance but never gave it to him

In the name of protecting his reputation, Chameleone went ahead and performed for free. His efforts to track Hypeman were futile and just when the artiste thought that it was the last time, he struck again and this round he falsely took another 3,000,000 from Equity Bank which was booking Chameleone to perform at their end of year party slated for 15th December.

“He recently received money 3,000,000 from the administration of Equity Bank Uganda and issued them a forged receipt. He is out on the run after Equity Bank and myself have reported his thuggery to police authorities.” Read part of Chameleone’s public statement

However, in a since deleted comment on Chameleone’s post about the matter, Hypeman apologized saying. “I went wrong, am ready for my punishment, you are my boss” 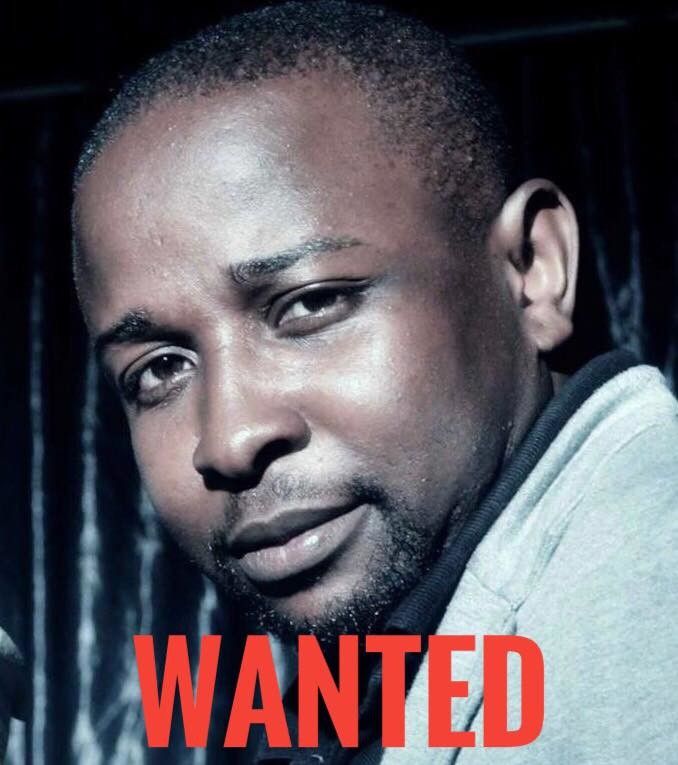 The Gentleman in this picture goes by the names
SERUNKUMA STEVEN also Known as “Hype” He is on a spree Conning off people their money, Impersonating himself as Manager to Jose Chameleone.

First incident was 2017, When he falsely received Money 3,000,000 from the event organisers | BAYIMBA festival. In protection of reputation I mutually performed and was given balance. I tracked this young man. But failed.

He has struck again.

He recently received money 3,000,000 from the administration of Equity Bank Uganda and issued them a forged receipt. He is out on the run after Equity Bank and myself have reported his thuggery to police authorities.

Mr. Steven Serunkuma is NOT my Employee so I want you be careful whilst trusting such people.

I also kindly request anyone who sees him to immediately help us and alarm authorities. Your kind assistance will be rewarded.