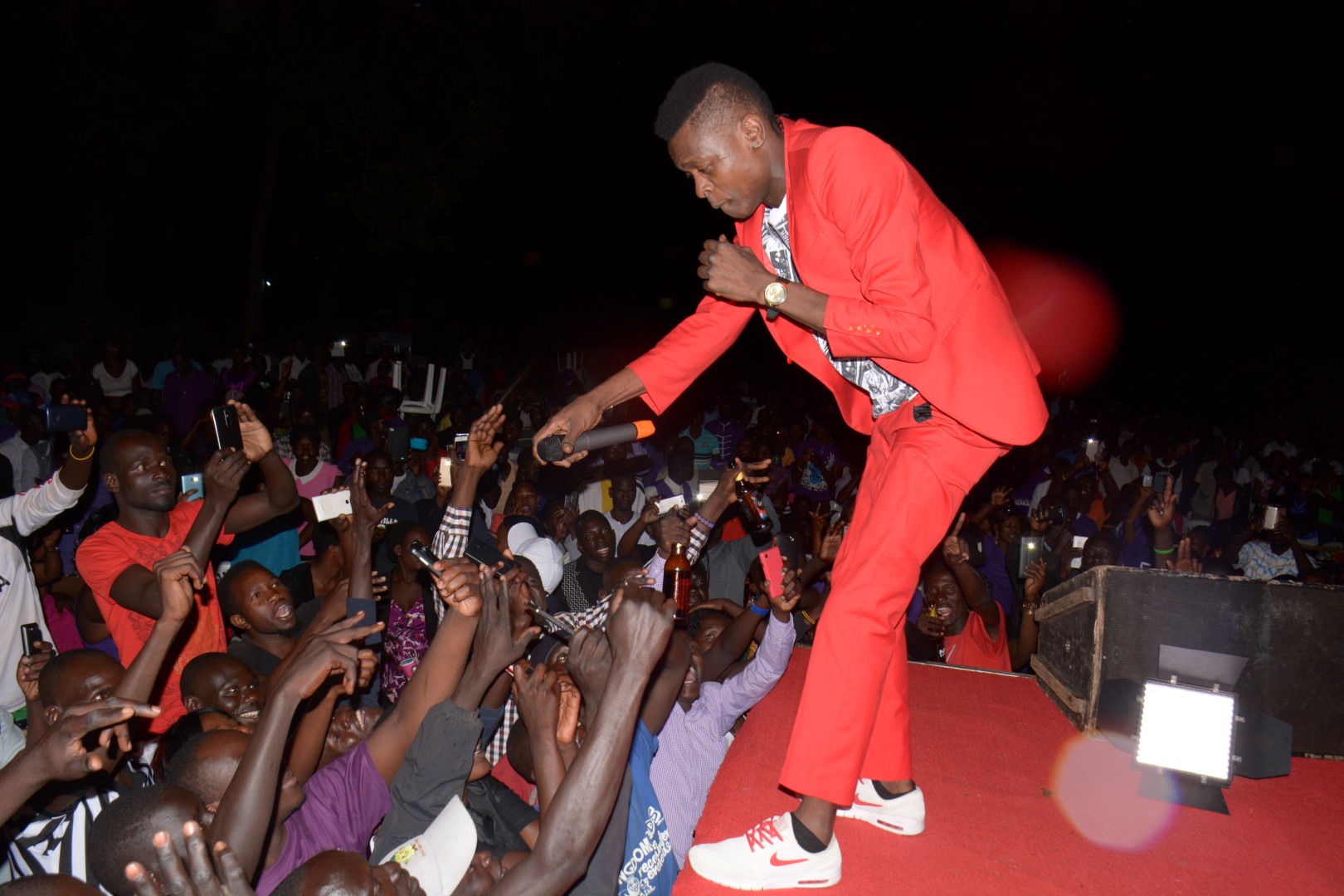 Initially,Dr Jose Chameleone’s Legend Hit After Hit concert was slated for March but due to some reasons, it was postponed to Friday the 19th May. Adverts then began running until last week when Chameleone himself announced that the highly anticipated concert had been pushed to 26th May. Need for quality and perfection was the reason why it was postponed.

Well, May 26th was the date fans and well wishers had marked but on Thursday evening, the concert’s organiser Balaam Barugahara brought the concert back to Friday the 19th, but Lugogo Cricket Oval has been maintained as the venue. Another change is the addition of new venues for extra shows like La Grand Hotel in Bwaise on 21st May and Maria Flo in Masaka district on 22nd. 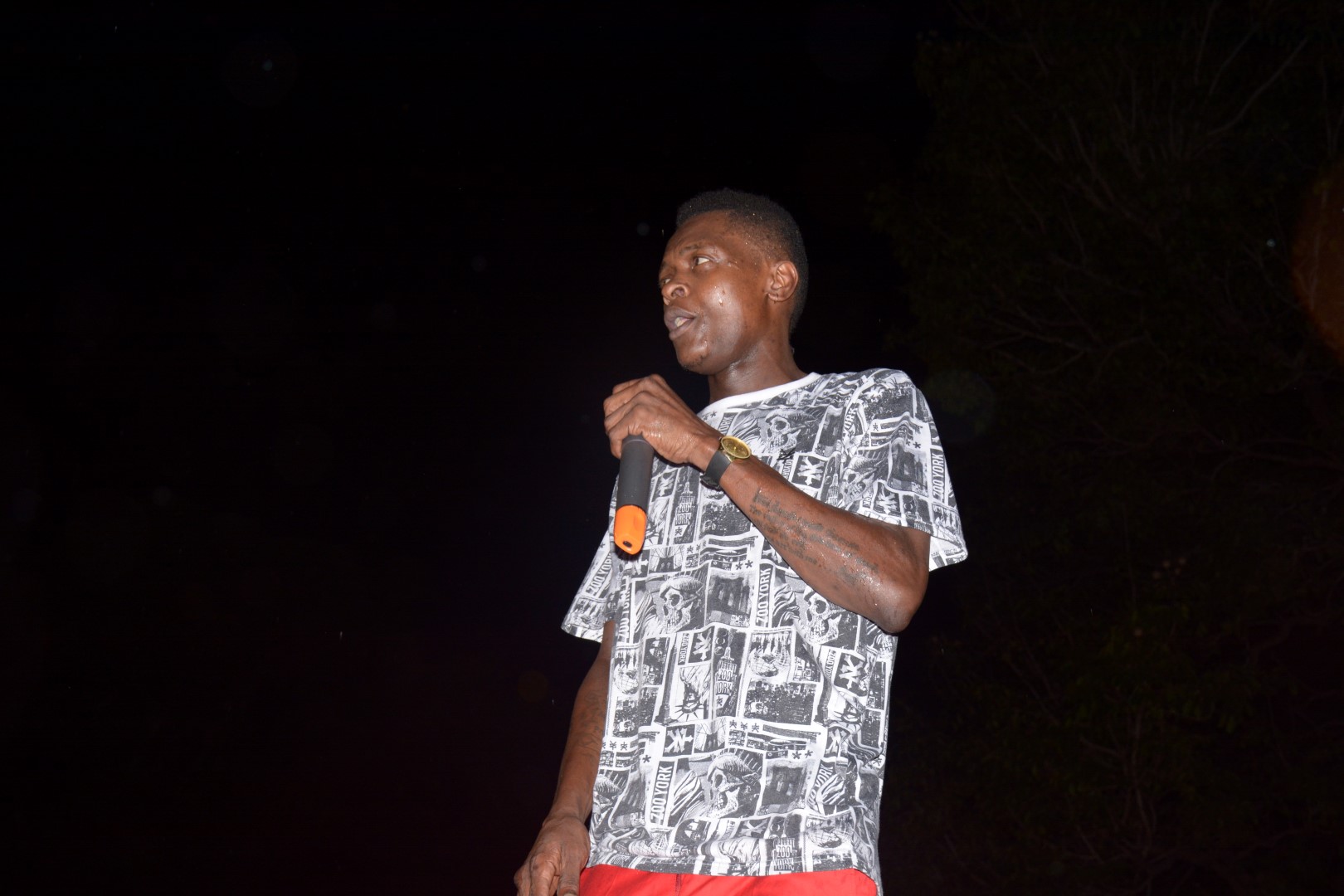 It’s not easy to hold a concert and who know or deal in this business will tell you that a couple of hills and valleys are encountered from the time you set dates up to show time when the artiste performs to the revellers.