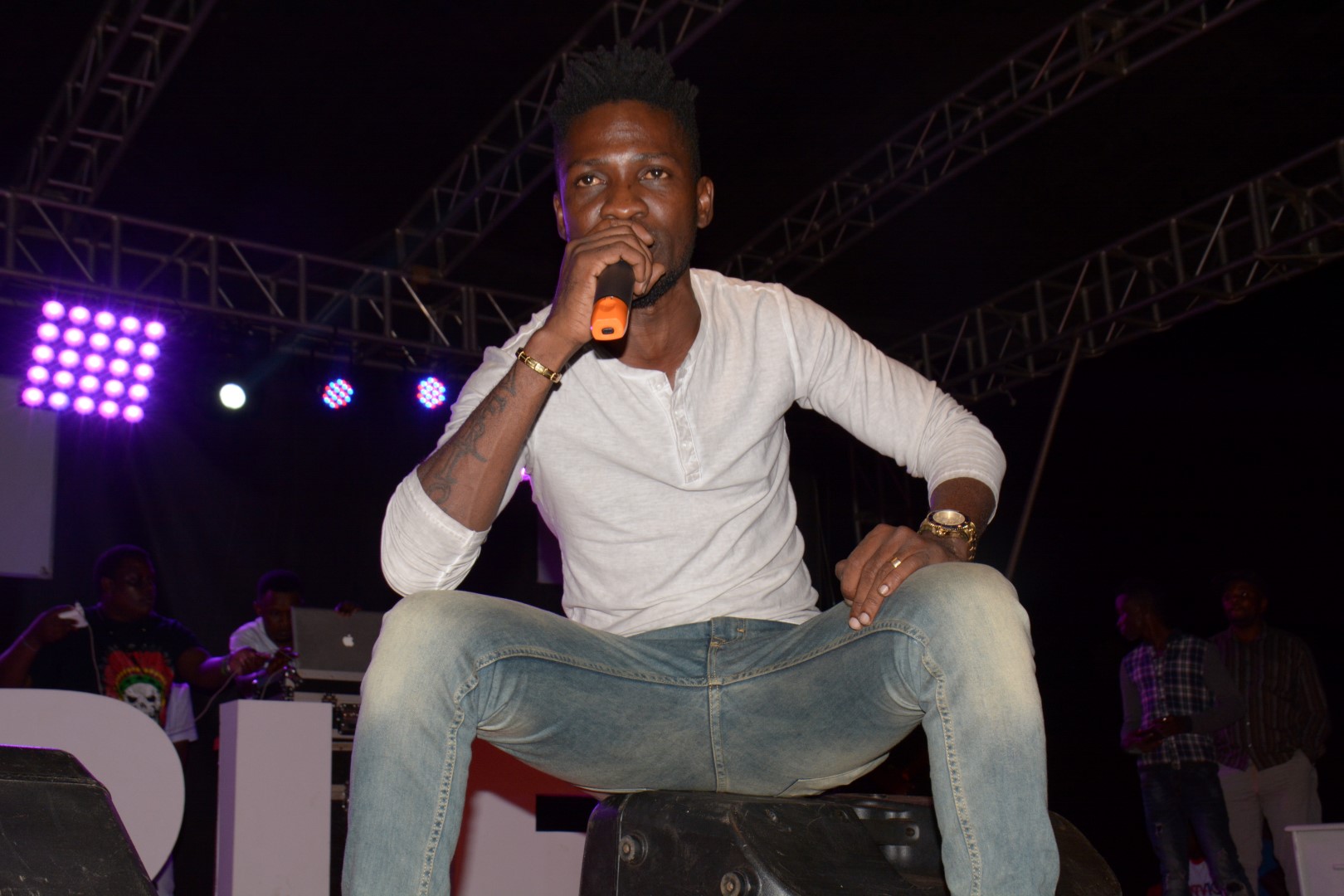 Last Sunday, the National Social Security Fund held a career expo at Makerere University and among the key speakers was Bobi Wine whose speech left many inspired.

The self-proclaimed ‘Ghetto president’ said that he started adapting to the real world at a very tender age, making toy wire cars, making bricks and selling pancakes. All this was because there were no jobs especially for someone who came from the ghettos.

“After school, I tried to look for work but failed. Growing up, I was taught to adapt. I made wire toy cars and sold them and also other things. By the time I was 13, I had my own money from laying bricks and selling pancakes.” He said. 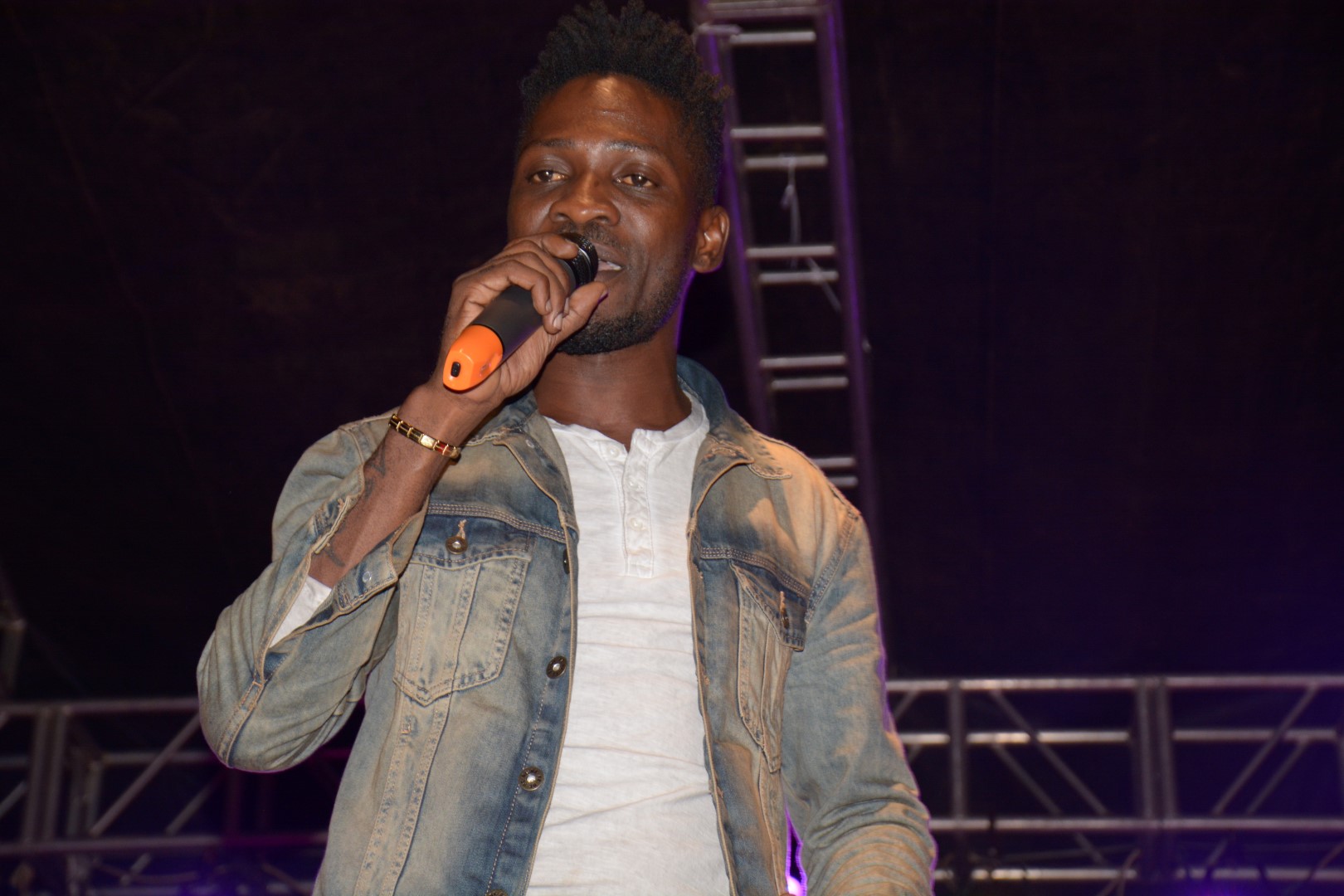 He also said that Chameleone’s making it inspired him to also try out his luck in music but because he didn’t have money to hit studio, he sold grasshoppers for four months and earned enough to record ‘Akagoma’ which turned out to be his breakthrough.

“My friend Jose Chameleon made it & changed, he was even smelling different. I questioned my course, my life choices and all because I knew I had the talent to match anyone. I resolved to write a song and a made a beat. That is how the song ‘ Akagoma’ came about. I knew about the wealth in the Ghetto so I sold grasshoppers for 4 months and had enough to record ‘Akagoma’. The song started it all and as they say, ‘the result is history.”