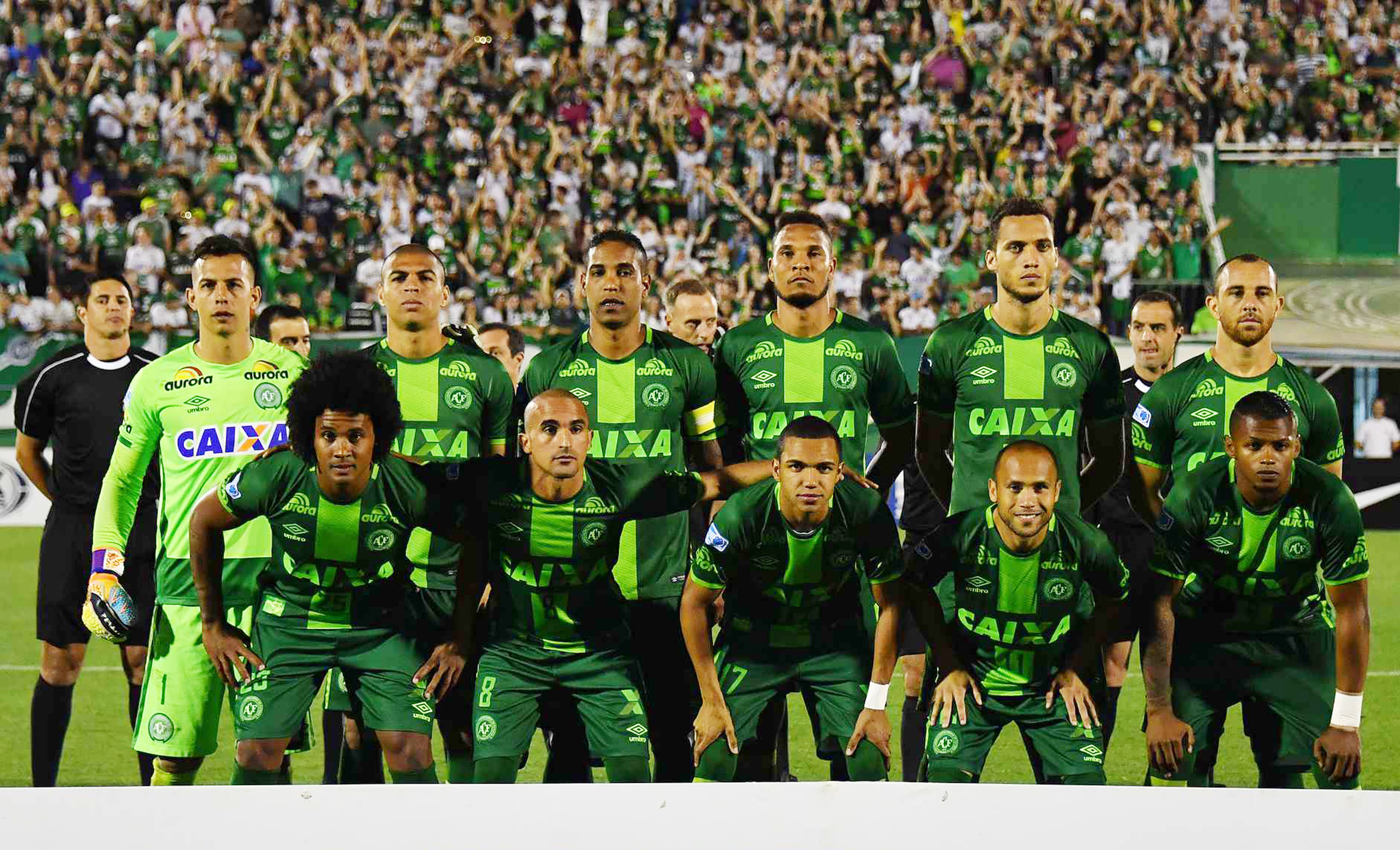 The football world has been in mourning ever since Brazilian club Chapecoense were involved in serious plane crash that took most of their players and some officials. In a gesture of fair play, the team has been awarded the Copa Sudamericana title by South American football confederation Conmebol after most of their team died in a plane crash en route to the final.

Last Monday Seventy-one people, including 19 players and staff, were killed in a serious plane crash as the team headed to Colombia for the first leg of what would have been their biggest soccer achievement.

The soccer world has since been sending tributes, inacial and emotional support to the team with Colombian opponents Atletico Nacional asking Conmebol to award Chapecoense the trophy, have been given a Fair Play award to acknowledge their “spirit of peace, understanding and fair play”. 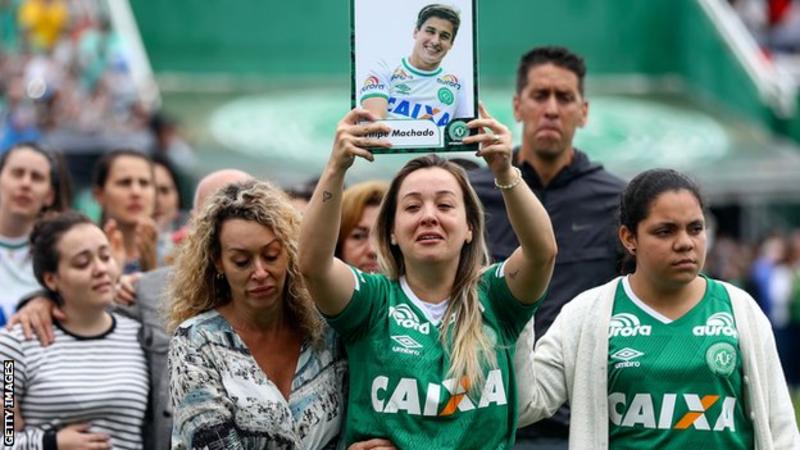 The tributes have been coming through for the team

Chapecoense will be given the $2m (£1.57m) in prize money while Atletico Nacional will receive $1m (£787,000) and as  Sudamericana champions, Chapecoense get a guaranteed spot in next year’s Copa Libertadores, South America’s equivalent of the Champions League. 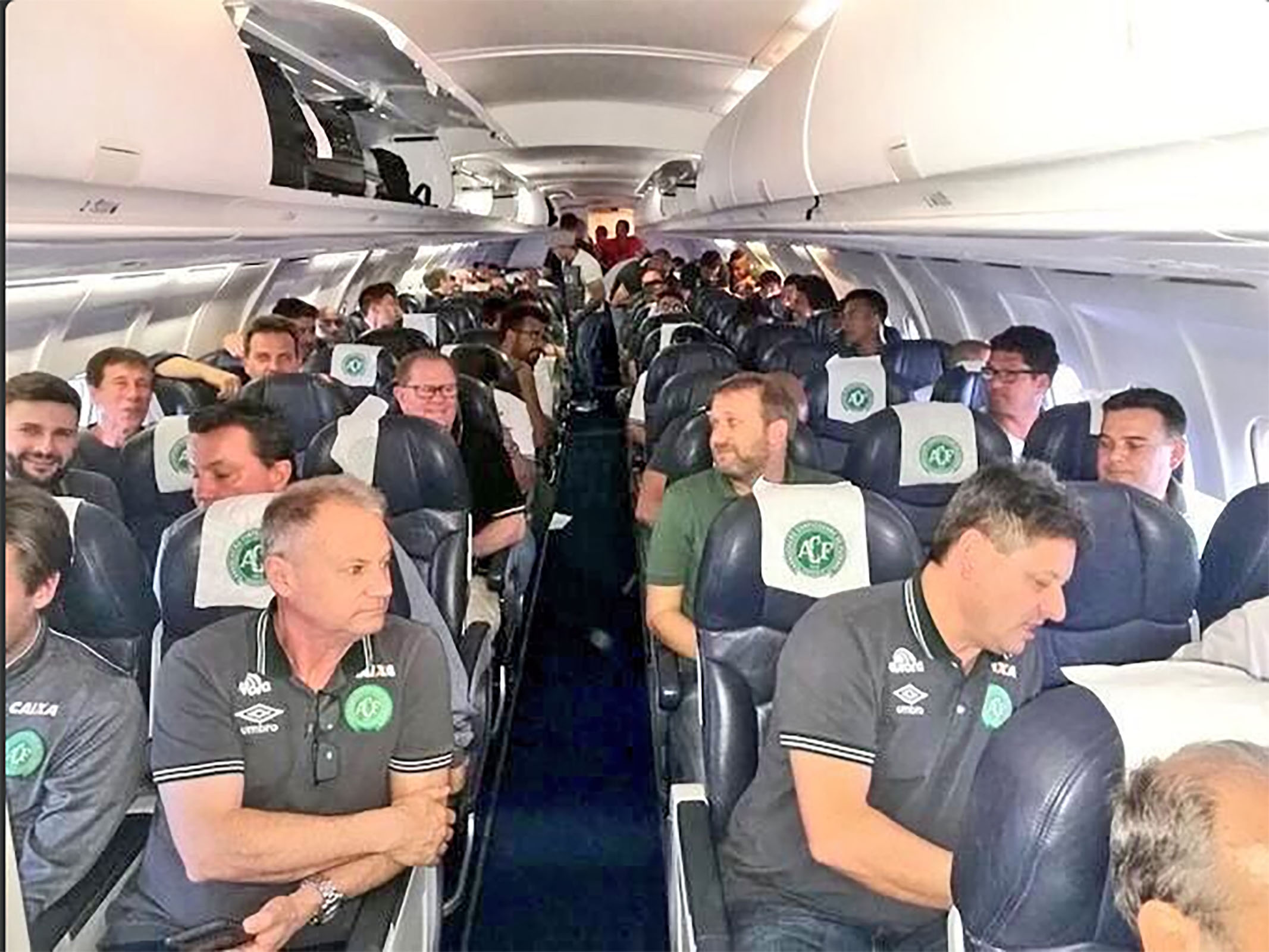 Last photo of the team before the crash 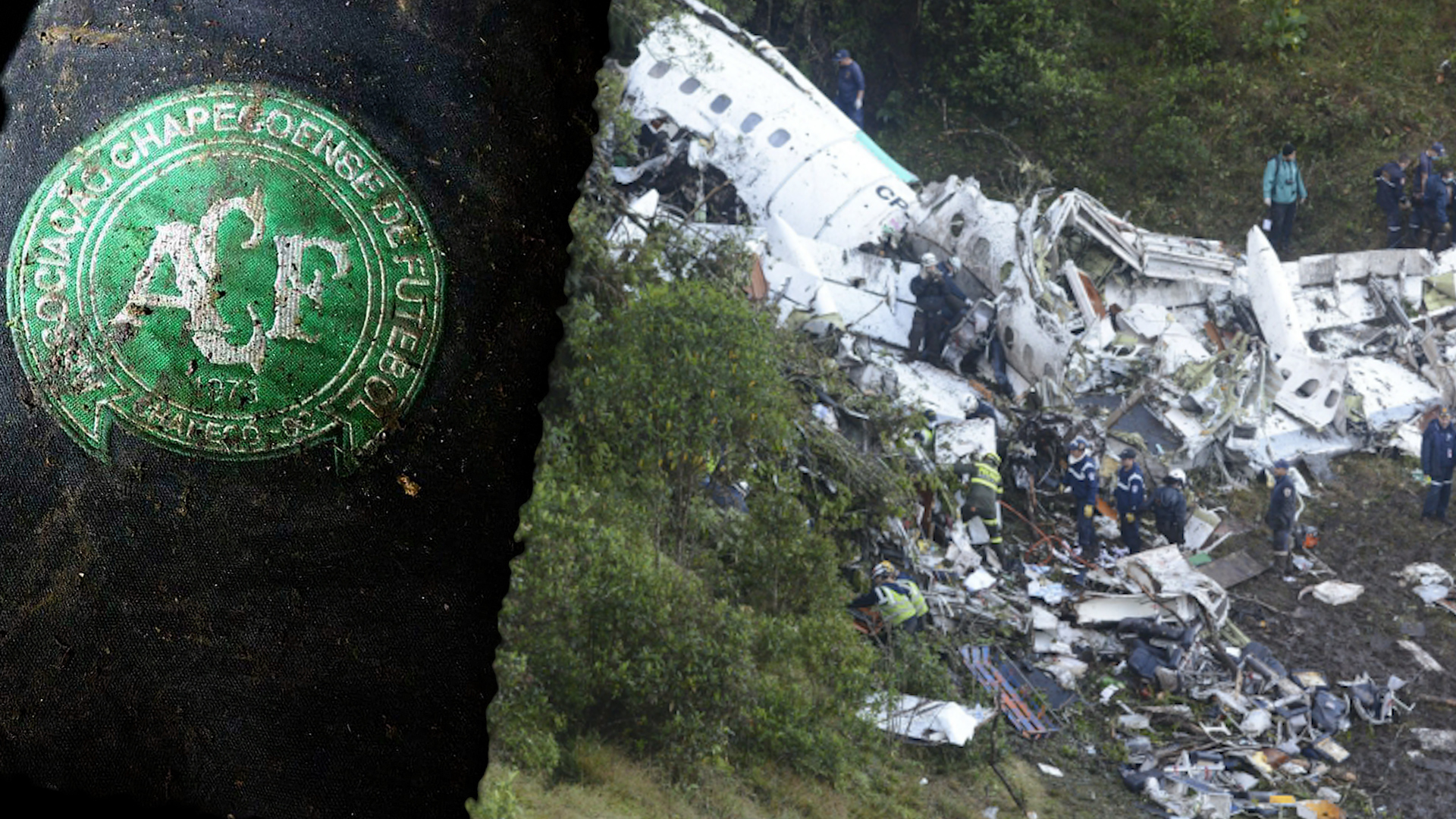 Three Chapecoense players were among six people to survive the crash as investigations continue into the cause of the accident although a recording suggests the plane was out of fuel moments before the crash outside Medellin.

The small Brazilian city of Chapeco held a massive funeral on Saturday after the victims’ coffins arrived home, each draped in the club’s green and white flag. Following the aftermath, 13,000 people have applied to become club members in just two days. 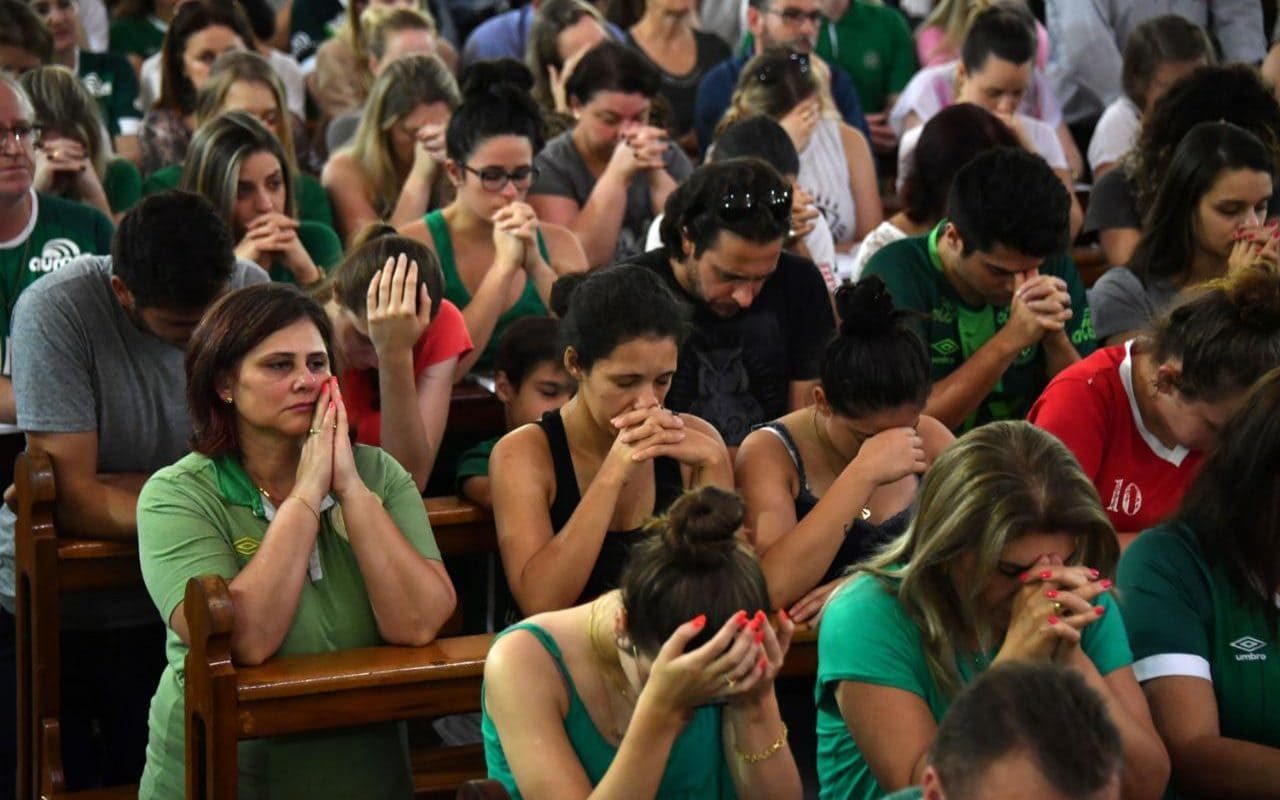 Massive prayer held or the team over the weekend

Brazil’s leading football clubs have pledged to loan players to Chapecoense for free and asked for them to be safeguarded from relegation from the top flight for the next three seasons while former Brazil and Barcelona forward Ronaldinho and ex-Argentina international Juan Roman Riquelme have reportedly offered to play for the club.