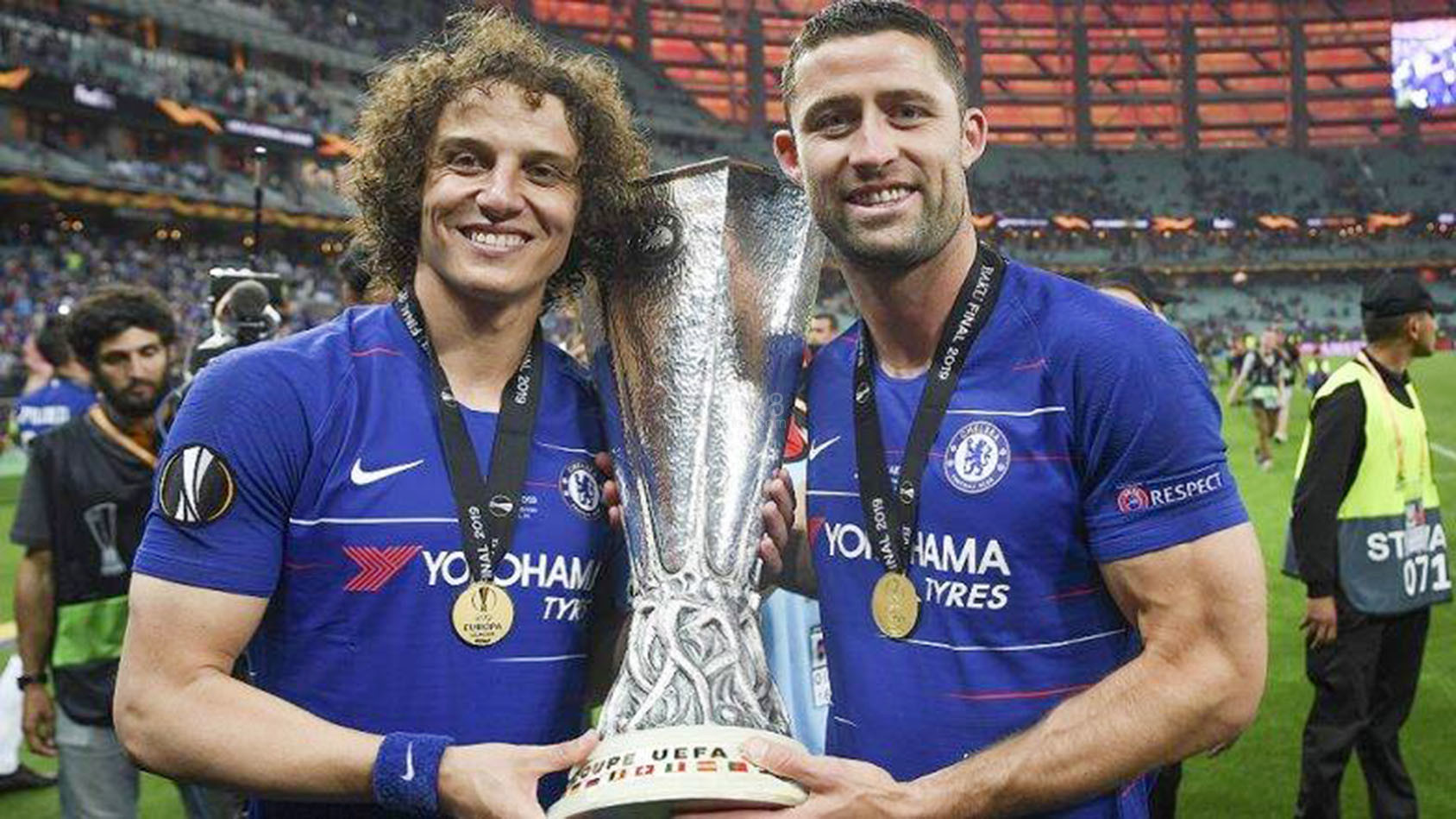 Chelsea’s Eden Hazard was unsurprisingly the main man as he scored two goals and made another to help Chelsea thump London rivals Arsenal in Baku and win the Europa League.

Victory gave Blues boss Maurizio Sarri the first trophy of his managerial career and ensured the Gunners will miss out on next season’s Champions League.

With just handful of supporters making it to Azerbaijan,  for the game, the game which was dull in the first half and only burst to life in the second half at the Olympic Stadium in Baku, which appeared less than half full.

It was former Arsenal striker Olivier Giroud who broke the deadlock when he met Emerson’s clipped cross with a powerful near-post header that zipped past Petr Cech which seemed to loosen up the gunner’s defense which collapsed dramatically.

The veteran goalkeeper, 37, who was also facing his old side and playing the final match of his career, could do nothing about Chelsea’s second goal either, with Pedro sweeping home a Hazard cross.

Hazard made it 3-0 from the penalty spot soon after, sending Cech the wrong way after Ainsley Maitland-Niles fouled Giroud.

Substitute Alex Iwobi briefly gave Arsenal hope with a powerful first-time strike moments after coming on but Hazard quickly made sure of victory, playing a one-two with Giroud and firing home Chelsea’s fourth goal. 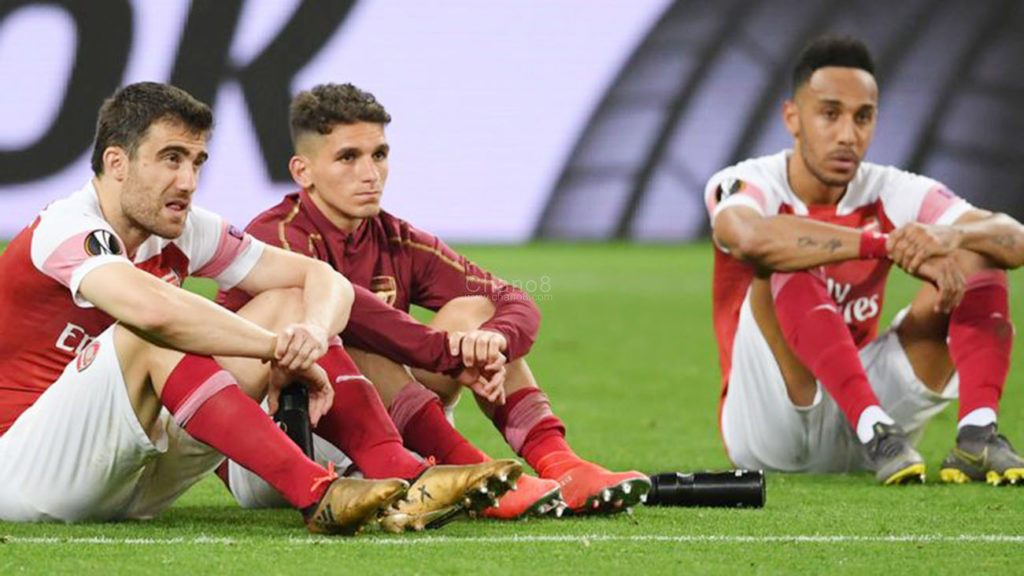 The Belgium forward said after the game it was likely to be his Chelsea “goodbye” as he continues to be linked to Real Madrid while Cech on the other hand wound up his glittering career with a miserable sendoff as he retires at age 37.

Chelsea’s triumph brought them their fifth European title and their first since they won the Europa League in Amsterdam in 2013.

An emotional Sarri celebrated with his players on the pitch, but his future remains in doubt despite ending his first season at Stamford Bridge on a successful note.

While Sarri was able to end his troubled first season with a smile, Arsenal counterpart Unai Emery had to watch in horror as his hopes of leading his side back into the Champions League after a two-year absence disappeared in the space of 16 second-half minutes. 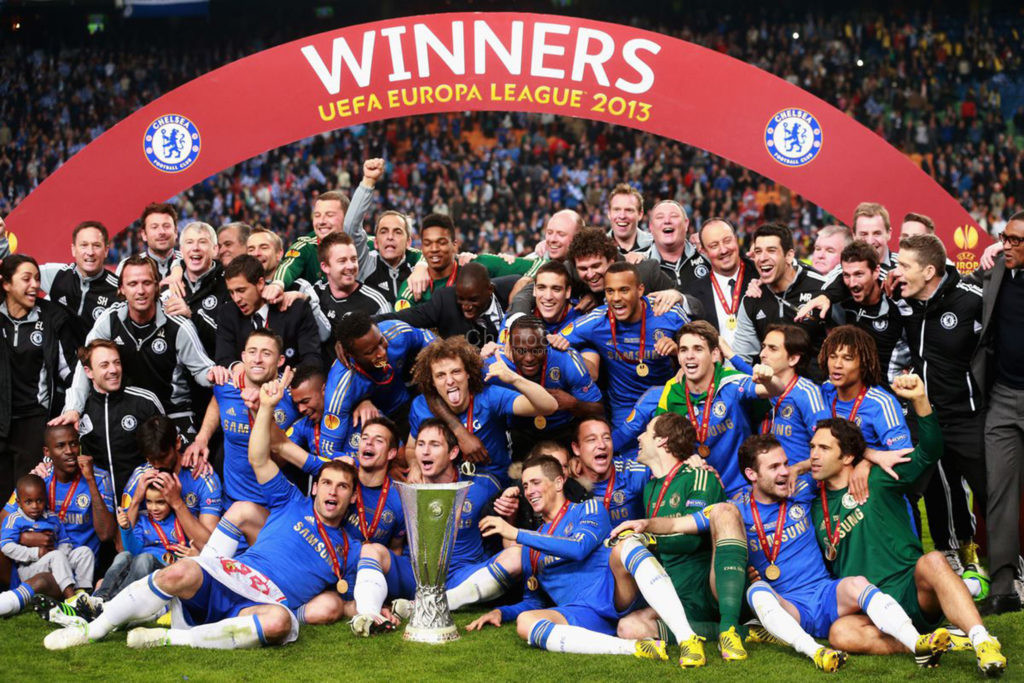