After a video clip showing musician Angella Katatumba and her friend who is also a Jamaican artiste Kuzi Kz being beaten by employees of chicken tonight Muyenga branch emerged, the authorities have taken charge of the case and the three attackers have today been charged with assault and theft. 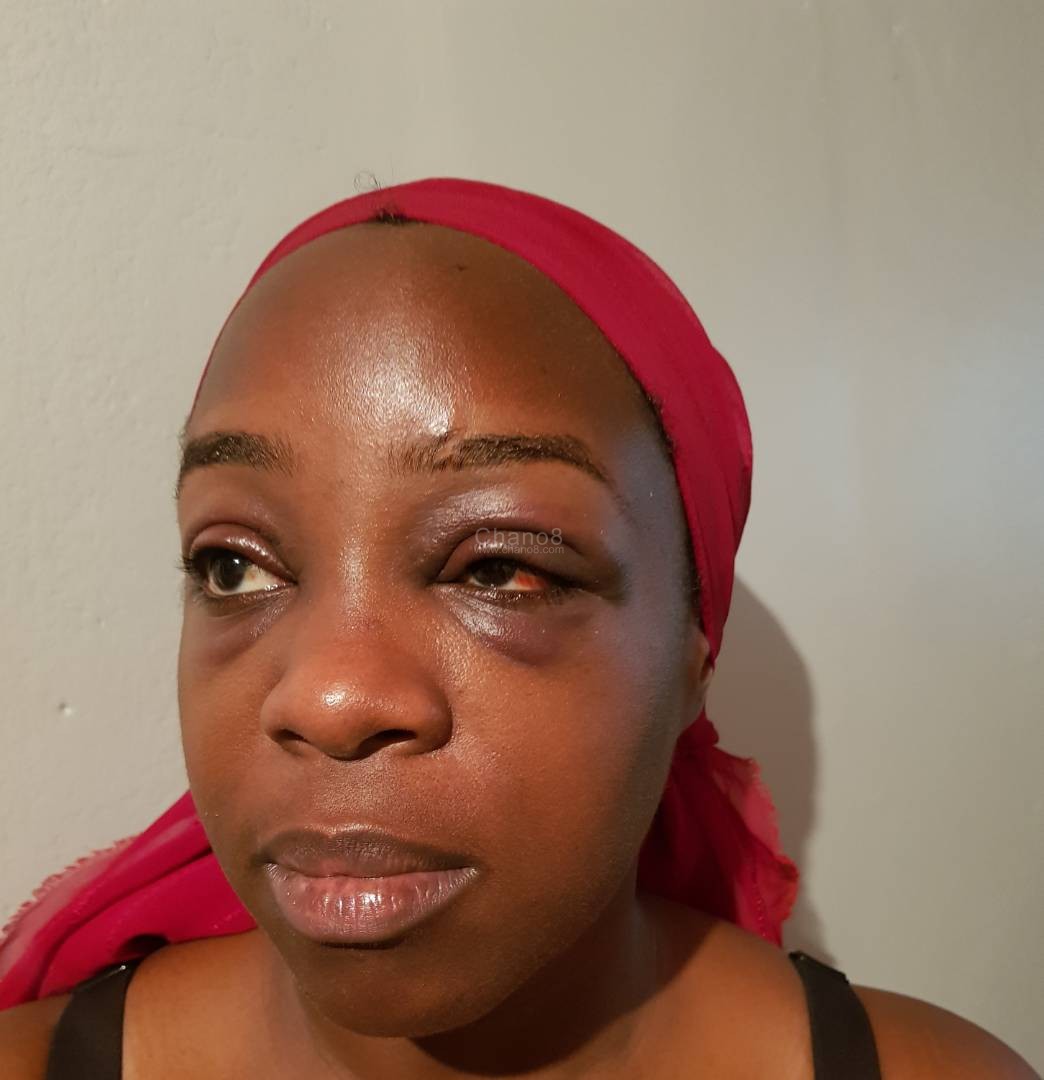 Angella shows her damaged face after the altercation at Chicken Tonight

This comes after the three allegedly assaulted the two musicians a few days ago after they went to the eat-out at 4am for a bite from their studio session.

After complaining of the ketchup which was mixed up with chilli, an altercation ensued between the waiter, the musicians, and the manager but what happened were blows in and outside of chicken tonight. At some point, Angella was also seen being kicked and later hit by a trash can on the head which knocked her out. 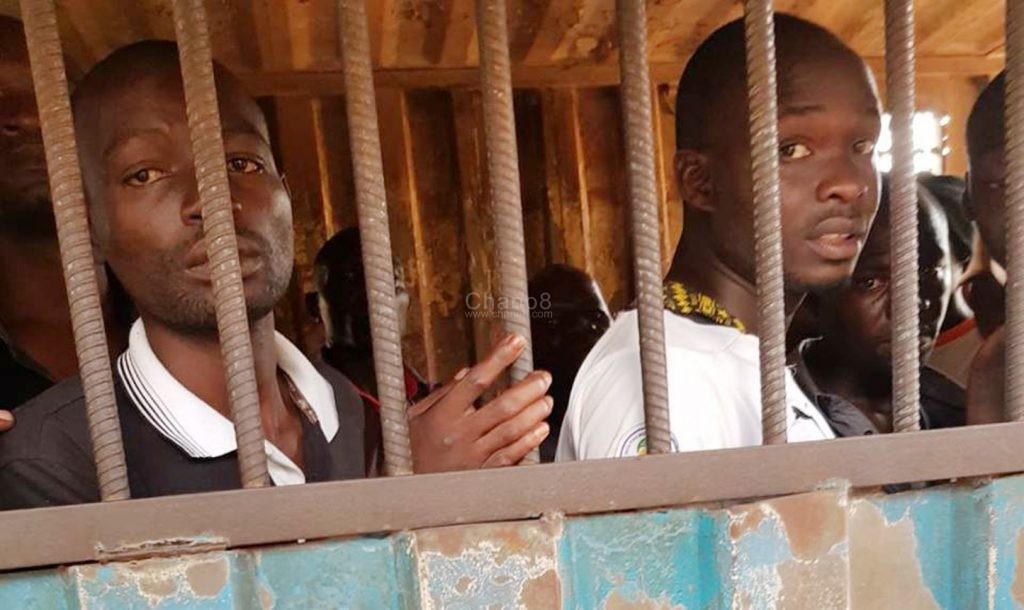 The suspects now behind bars after being remanded to prison.

It was later after she had reached home when she realized that her money, amounting to shs6.2 had been stolen and the possible suspect is the manager who handed Angella the bag before they left chicken tonight.The three suspects who were remanded are Olubroth Choka Rogers the manager, Okot Denis the watchman and Kadu John a waiter.