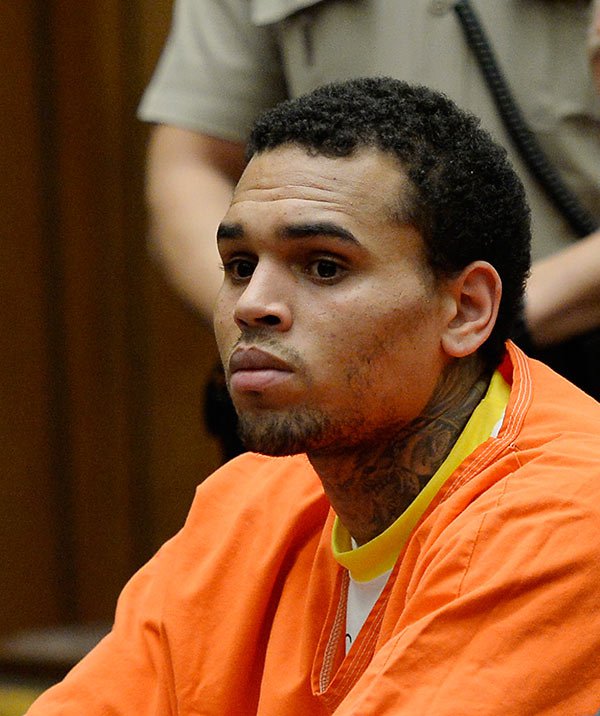 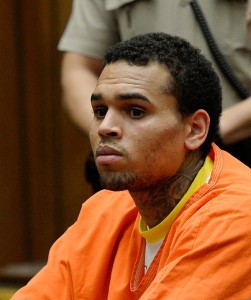 Happy birthday to Chris Brown who turned 25 and even though he’s behind bars for his birthday, we hope that next year will be so much better for the star! his life seems to have been running down a drain,in the pats year,and here’s a look back on some of the events that transpired in the star’s life lately.

Well no one in their right mind thinks Singer Chris Brown has had it easy this year no matter how many parties he throws. It’s been rough. It all started with assault charges last year in October which were followed by rehab then 90 days of anger management then back to rehab again. He was kicked out of Malibu rehab facility for allegedly having an affair with a staff member, He has been in jail since and was looking forward to be free by his birthday May 5th. He appeared in court on 1st may where the judge decided he should stay in the slammer until 9th May when his lawyer negotiates for a deal with the judge. we’re confident it will only go up from here as we look forward to the release of Chris’ new album, X, which was originally set to come out in 2013, but got pushed back due to legal problems. Plus, he will be collaborating with one of our favorites, Ariana Grande on a song called “Don’t Be Gone Too Long. Here’s to a better year for Chris!