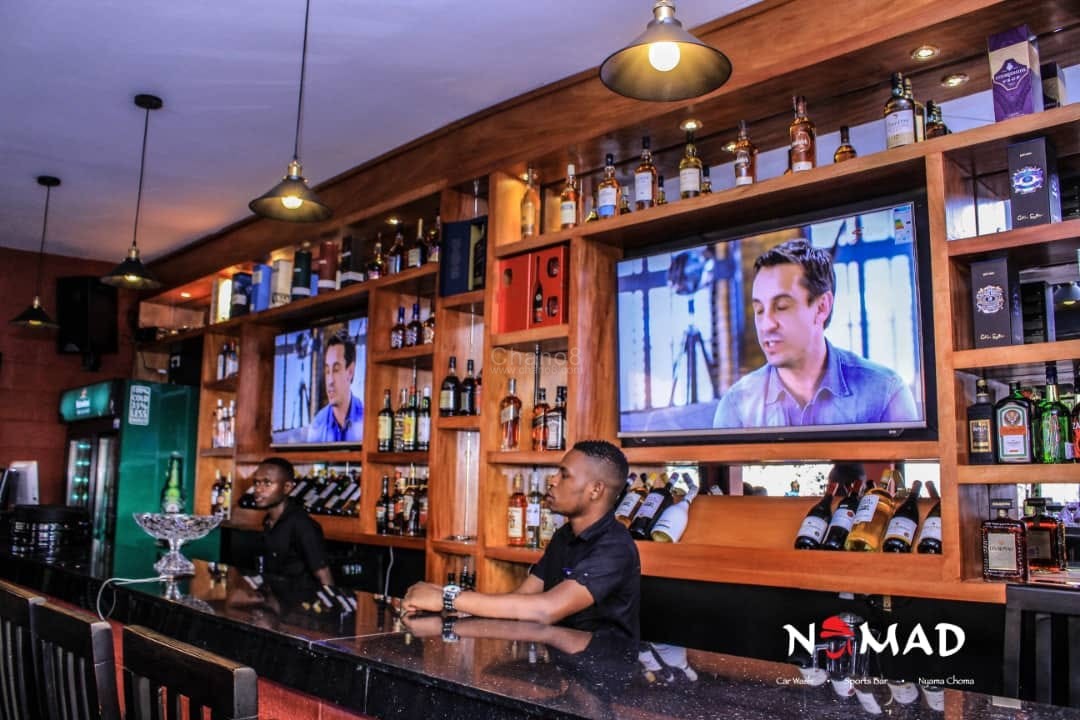 Cindy Sanyu the King herself and Kenya’s DJ Crème De La Crème will be the headlining stars as Nomad Bar and Grill will be celebrating their first anniversary this Wednesday November 20th 2019.

The Bar located in Bunga next to Shell Bunga along Gaba Road has grown in leaps and bounds in just about 12 months attracting a high profile clientele in the process.  This is after they hosted and staged VIP highlighted theme nights and parties that have thrilled clients and the Ugandan party audiences throughout the year. 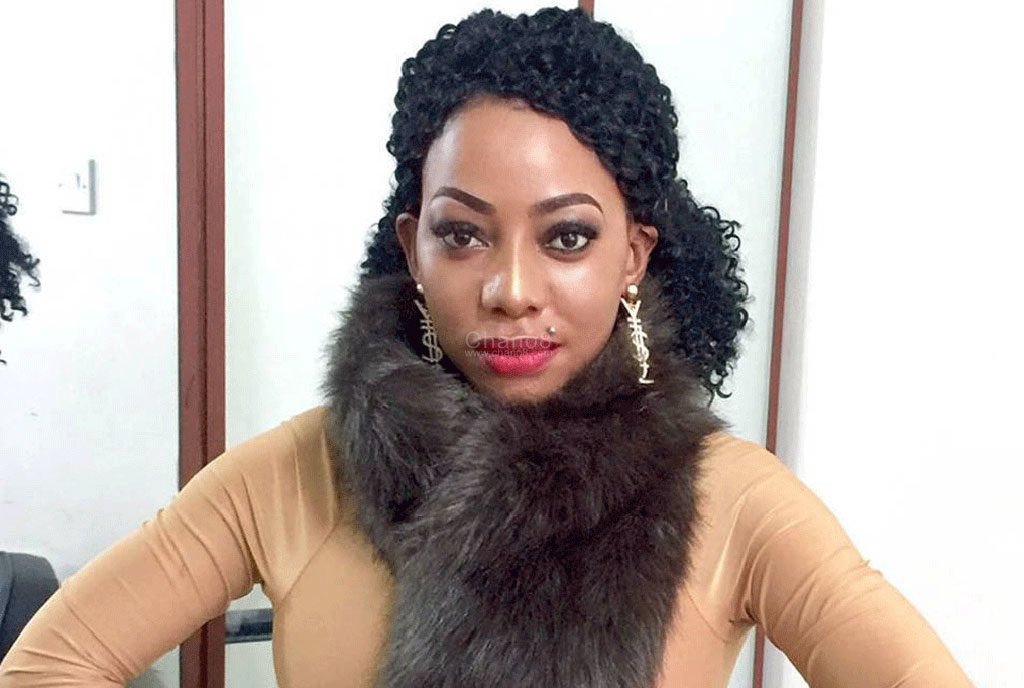 Bad Black will be hosting the party tomorrow at the Black Bottle Wednesday.

The anniversary celebration will be held on their biggest theme night Black Bottle Wednesday which is hosted by socialite Bad Black and the super star headliners will be supported by in house super DJs and C0-hosted by MC Esco of NTV Expozed.

While speaking to the press yesterday, the manager of the bar promised massive entertainment come Wednesday as all is set for the big day. The event will be produced by Urban Empire and bar chef, Nomad bar and grill.

“The entertainment part will be led by Nomad super star DJ’s Dj Ace, Dj Reagan and Dj Kerb and we expect only the best from them will MC Esco on the mic wile production will be done by Fenon Events with high quality lights display and set up”. Philip the manager said 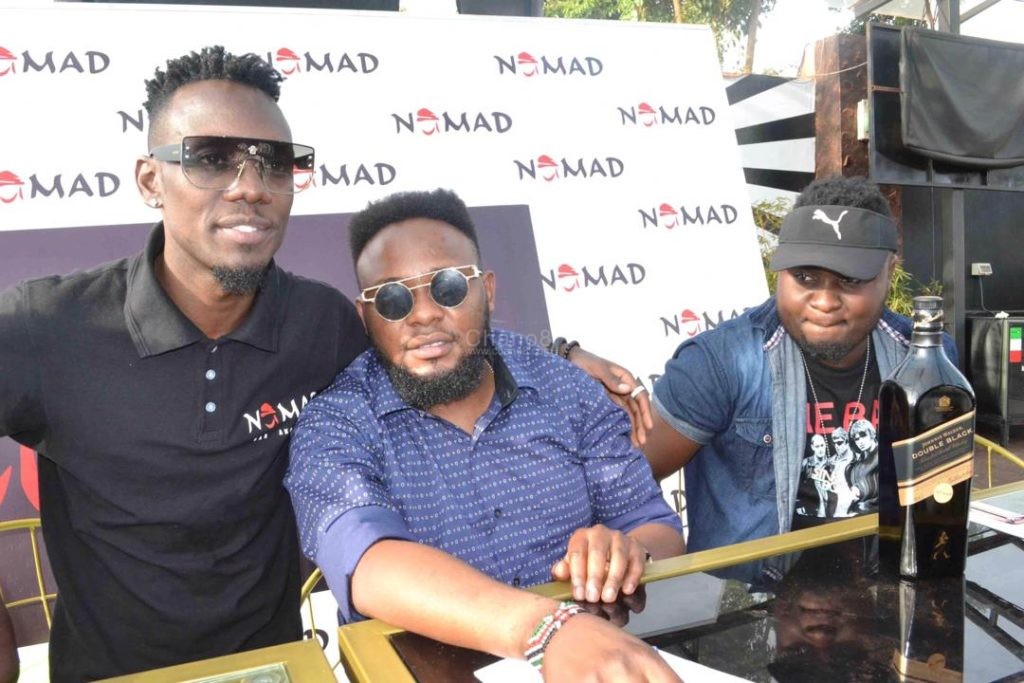 The Bar has in the past hosted leading brand names in the African entertainment industry like Diamond Platinumz, Dj Creme, Dj Pierra Makena, comedian Eric Omondi among others and will therefore expect some surprise acts as well for the night.

Although the Bar also has other theme nights that run from Monday to Sunday, this one according to the organisers is to give back to their loyal clients who supported them throughout the year. 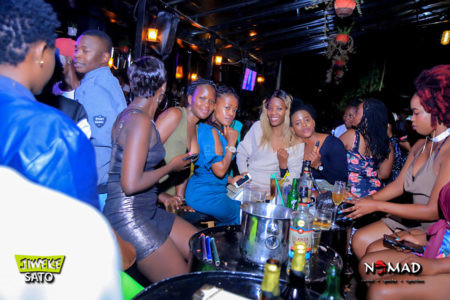 Nomad Bar and Grill has hosted some massive parties before during the course of the year.

Gates will open at 6pm and  dress code is casual smart.