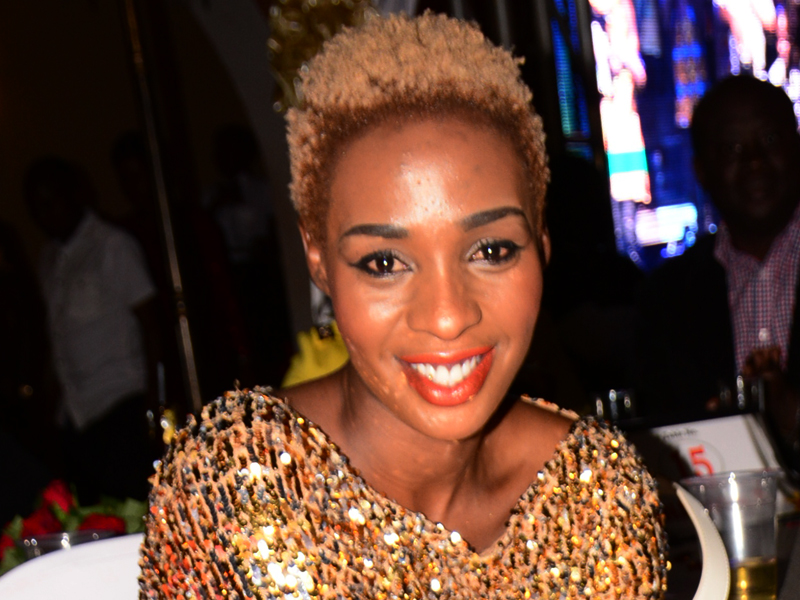 Last year was Dancehall artiste Cindy Sanyu’s year with the best female artiste in East Africa award at the All Africa Music Awards (AFRIMA) being one of her big achievements. She had other milestones like her ‘Still Standing’ song’s video being one of the videos with most airplays, doing successful collabo songs with Kenya’s Duffla and Namibia’s Oteya to mention but a few.

Well, the collabo song dubbed ‘Sum O Dat’ she sang with Namibia’s Oteya sqooped a nomination in the Namibian annual music awards (NAMA) slated for November after the organisers officially unveiled this year’s nominees where the tune was nominated in the category of Best Collaboration .

“It is my first time to be nominated in Namibia awards. I am grateful, honoured and I am glad to work with Oteya.”Cindy told Chano8 when we contacted her for a comment. 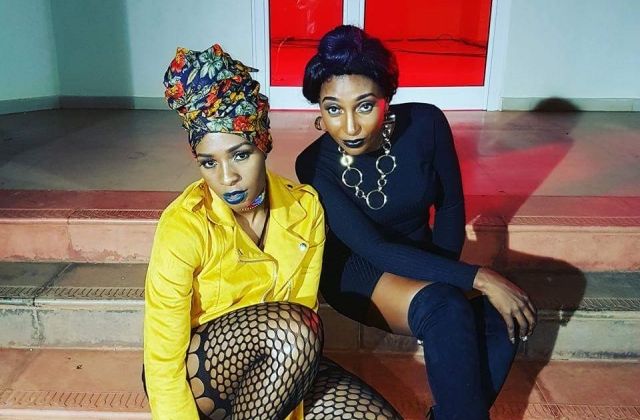 The category has other artistes’ songs ‘Sum O Dat’ is to battle like ‘Ahawe’ by Adora ft Sally Boss Madam, ‘We Revolve Around You’ by Famaz Attak featuring Dice, ‘Abangani Bako’ by Gazza featuring Emtee and Saudi, ‘ Change’ by N.I.A featuring Monique English.

Talking about awards, last weekend at the Club Music Video awards Cindy’s ‘Yeye’ song’s video featuring Kenya’s Wahu won an award in the category of best use of technology and she is also set to premiere her latest single Run Dis City’s video on 14th of April. 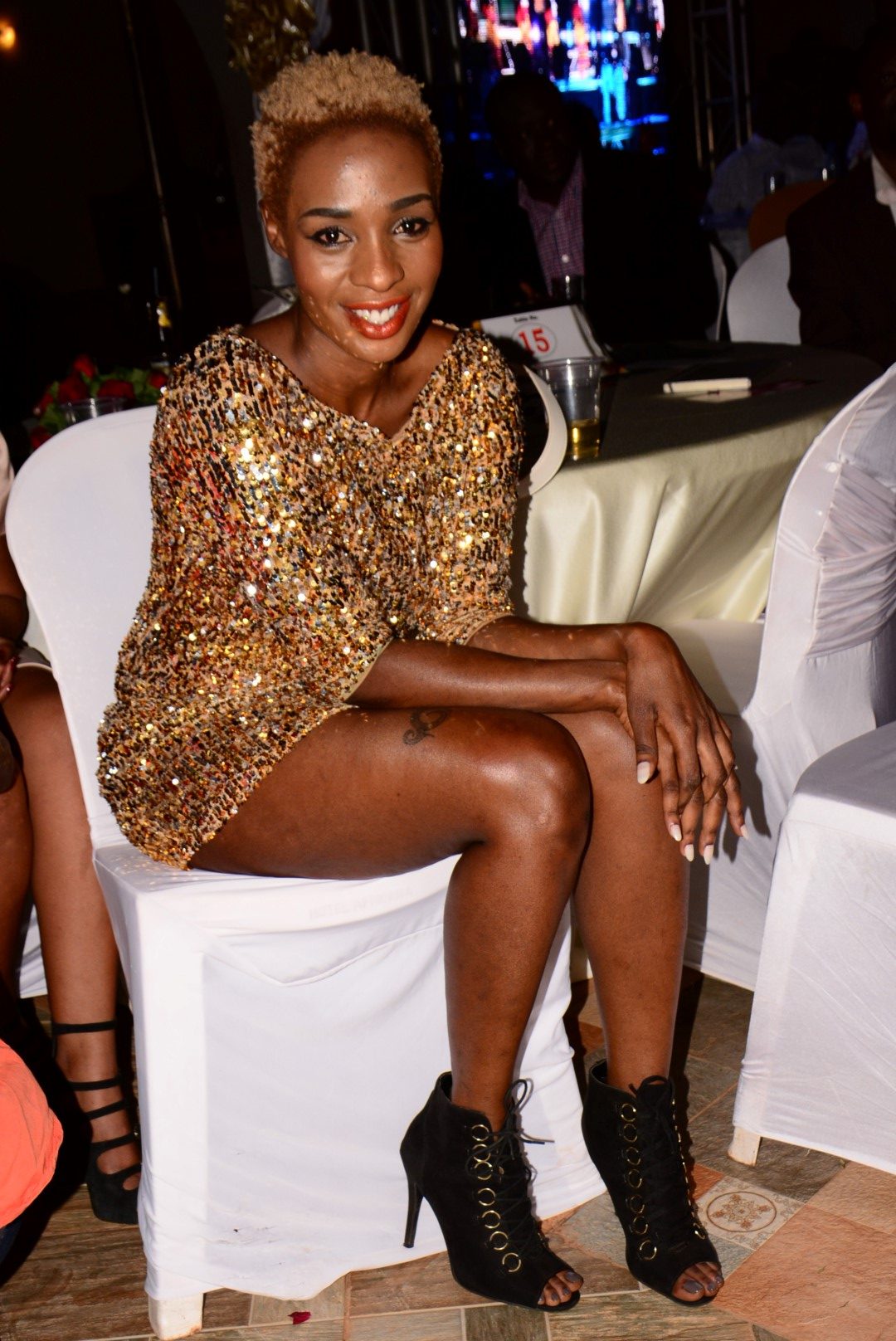 Cindy Sanyu at a previous event