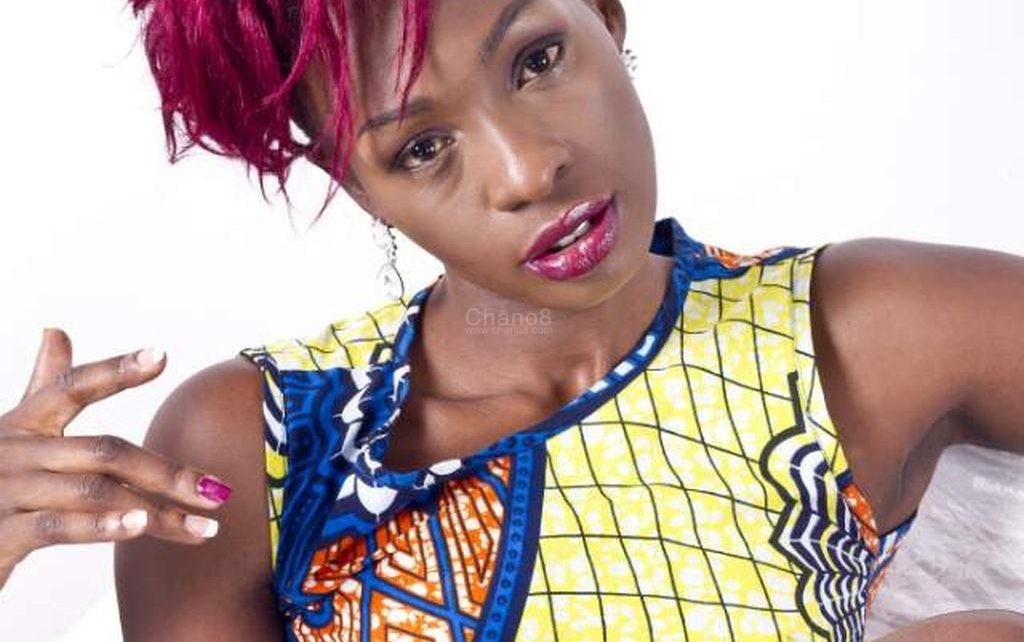 Poeple from Western Uganda pride themselves in the Bakiga Nation. You may blame it on the jabs thrown in Social Media debates by the Bakiga, but the chaps from Eastern Uganda have responded with their own festival the Eastern Mega Fest. News reaching our gossip desk has it that the organizers have reached deep in their pockets and armed themselves with a powerful line up. And heading the lineup this time around is Cindy Sanyu.

The show however, features a lot more. It will be a cultural festival, where all tribes and cultures from the East will be represented through music and cultural drinks and other forms of entertainment. According to Paul Edyau, MD of Legends Ventures and Marketing Agency, the organizers of the Mega Fest, the lineup is being led by diva and dance hall queen; Cindy Sanyu, Vampiino, Washington, comedian Swengere and the best standup comedy export from the East, Emma Napoleone. 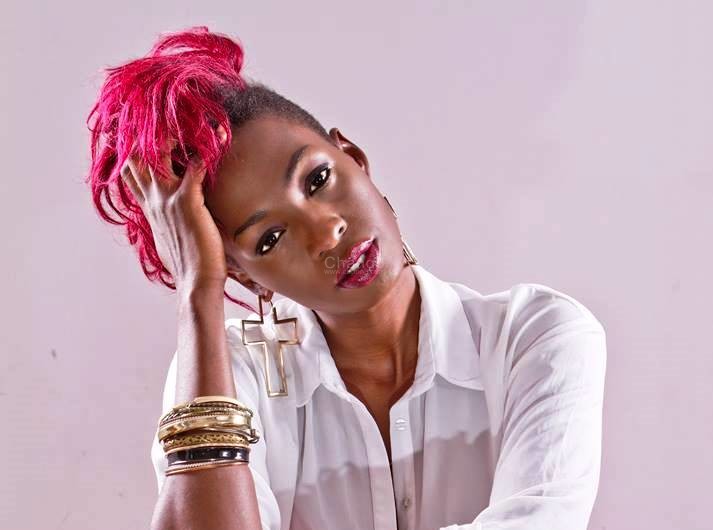 “The event will be about three aspects. It will be an avenue for OB’s and OG’s from all the traditional schools in the East to meet up and network. People from schools like Mwiri College, Butiki, Jinja College, Ngora SS, Nabumali SS, Namasagali, Tororo Girls, Teso College and many more will reunite at the festival.

Secondly, it will be a chance for everyone in the East to share culture. A reason traditional performances are being prepared to the same cause. Expect a lot of Embaile, Kadodi Drums, Adungu, Malwa, Millet, among panoply of things that symbolize the different tribes in the East. It will also be a platform for domestic tourism promotion”. Relayed Edyau

We’ll keep you updated on details of date and venue.