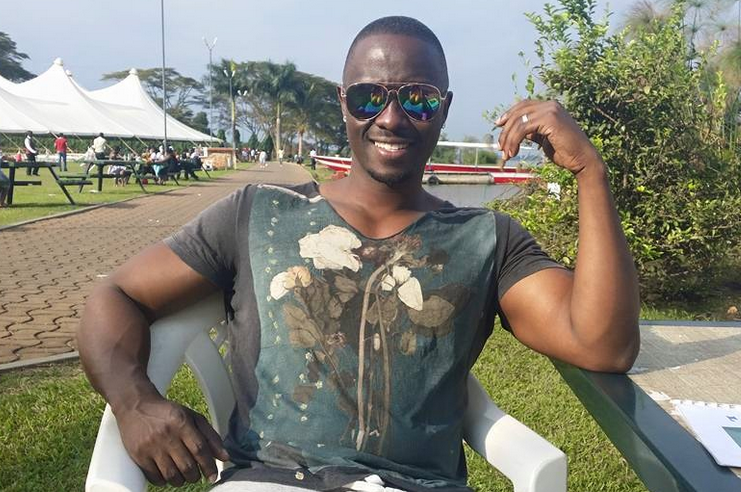 The High Court in Kampala last Friday granted bail to Ivan Kamyuka who was charged with the murder of John Ahimbisimbwe (Johnnie) in Club Guvnor last year.

The trial judge Masalu Musene granted Kamyuka a cash bail of Shs5 million after presenting substantial sureties who were each bonded Shs 20 million non-cash. And this was granted to him after the judge was convinced that all of them are Kamyuka’s close relatives who will always ensure that he goes to court. 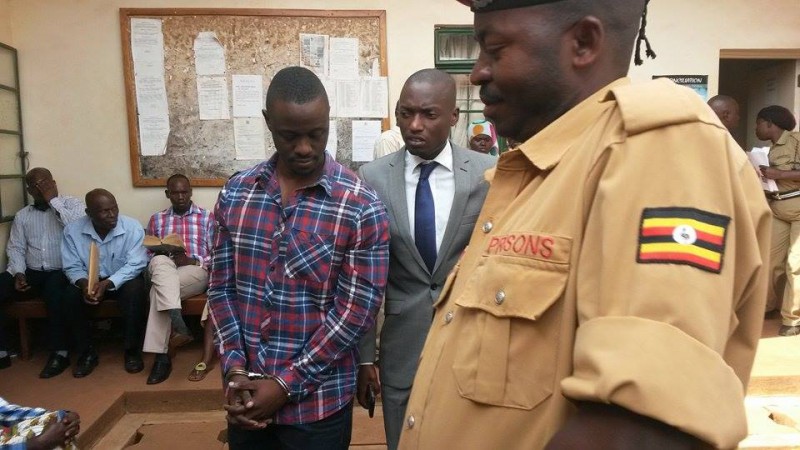 Ivan Kamyuka (forth left) with his lawyer at Kampala High Court

Besides just appearing in court every time he has to, the judge also ordered Kamyuka to report to the deputy registrar of the High Court-Criminal Division twice a month.

Ivan Kamyuka killed John Ahimbisibwe following a confrontation between the two after they were fighting over the same woman. It was reported that Kamyuka cut Ahimbisibwe’s neck with a broken glass that left him bleeding to death. 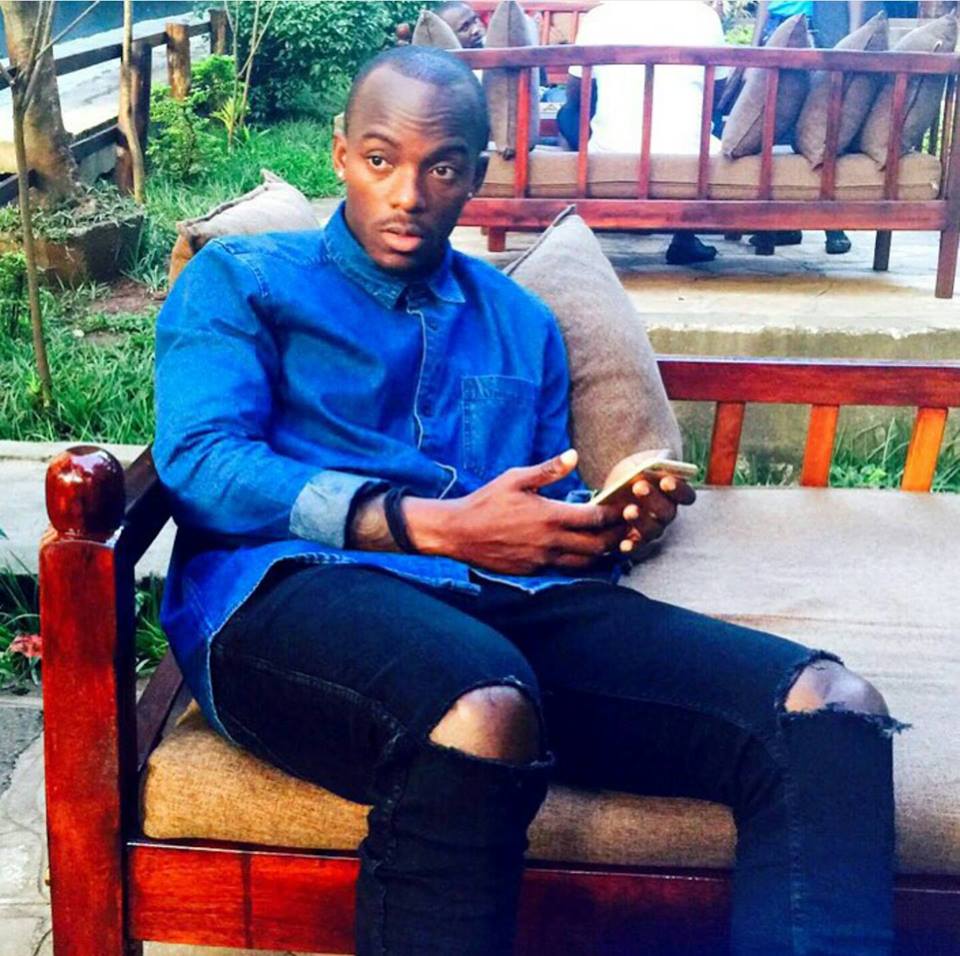 The late John Ahimbisibwe (Johnnie) who was killed by Ivan Kamyuka

It has been a year since Ivan has been on remand in Luzira for murder charges and although he was released, the case is still ongoing in the courts of law.