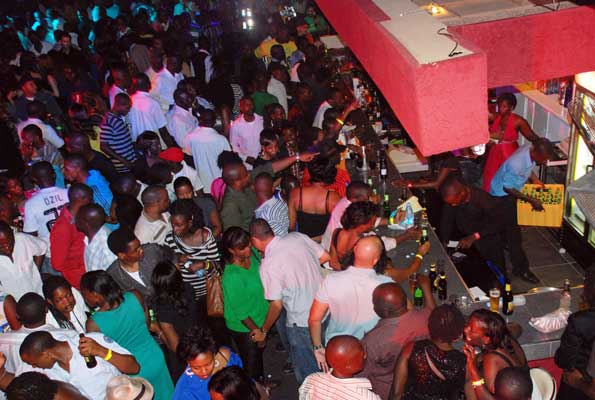 Club Rouge has officially been reopened. 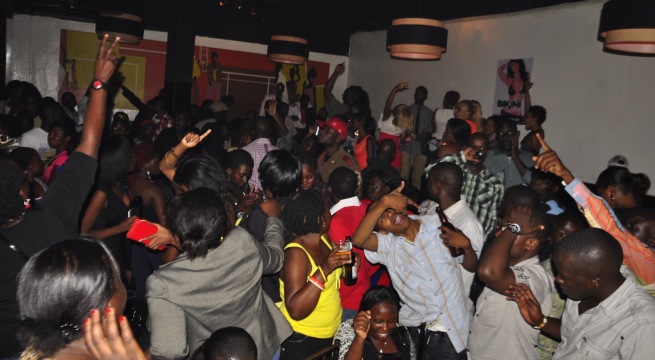 The Club was initially closed due to accumulated rent arrears of about ugx26 million and the landlord Sudhir Ruperalia wasn’t about to have any of the excuses.

According to the announcement that was made yesterday by the Club’s management the club has been reopened after massive renovation and settlement of ownership.

“The management of Club Rouge would like to inform the general public that their hottest nightspot has been reopened after a comprehensive renovation,” the announcement stated.

The issue of ownership was also clarified by management further stating that Ken Ntaro is the rightful owner after he purchased the club from Ronald Muramuzi for a staggering figure of ugx300 million, which was also inclusive of the accumulated rent arrears.

This comes as good news to several ‘party animals’ as their favorite hangout spot is open again.