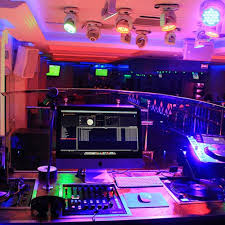 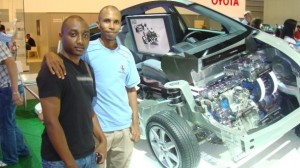 It has been confusing of late who owned club Rouge after Abowe Spear sold it to Ronald Muramuzi the telex free fraud early this year. He closed the club for renovations leaving Ugandans waiting for the new revamped club. This came to pass and everyone who is who attended except the New owner Ronald who was arrested for fraud. It is rumored he signed away the club to City tycoon Ken Ntaro as payment for a huge debt. Upon his release early last month he claimed to having been  forced to handover the club. 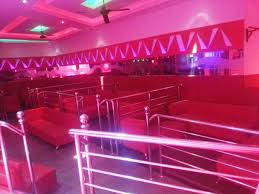 Ken Ntaro hired former manager of Venom Arinaitwe Fidel to manage rouge and it has now been clarified he is the sole owner of the club. At the end of the day what matters is that Club Rouge is back and better on the outside as well as inside.