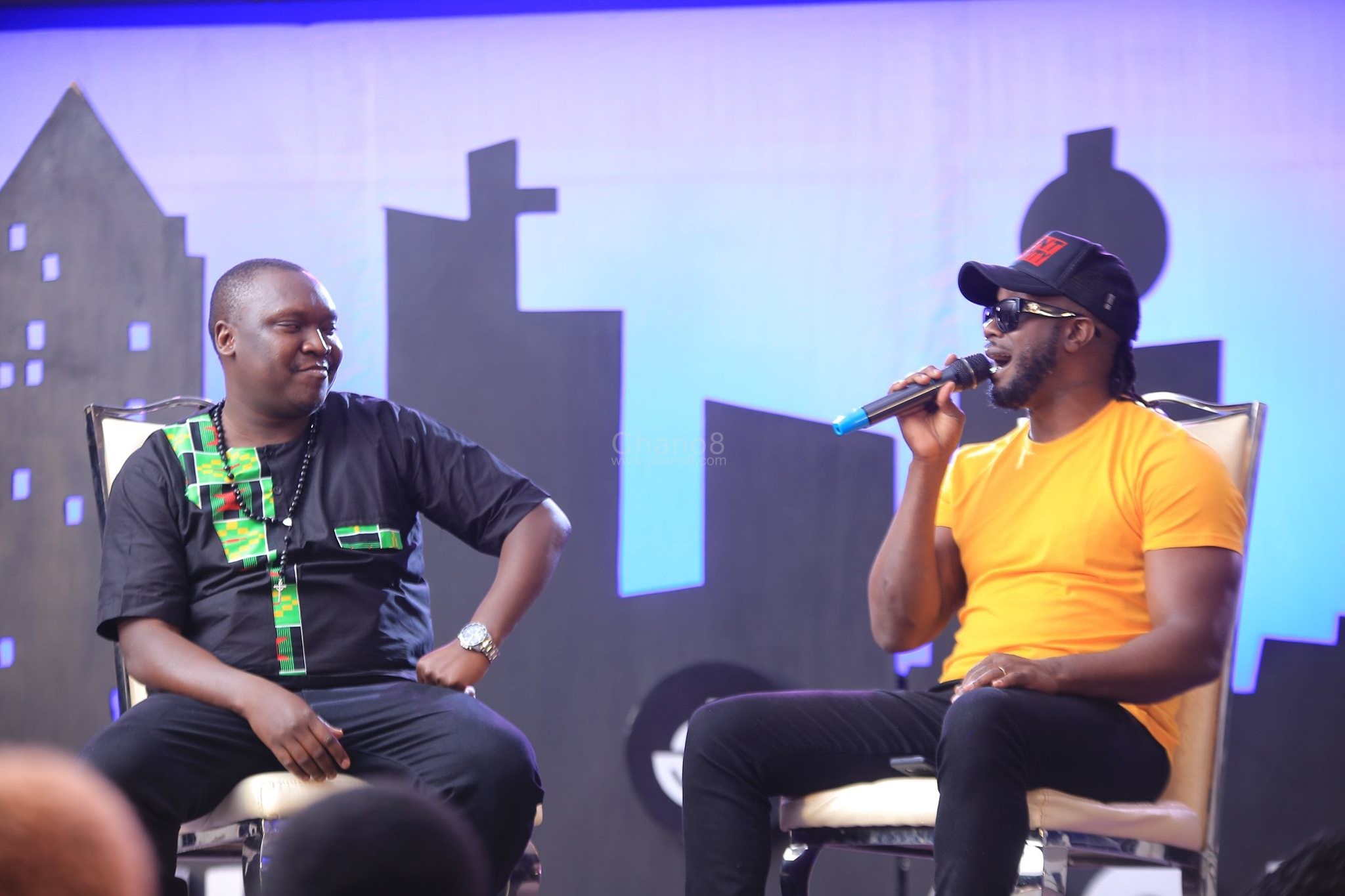 ‘Just Comedy’ show that takes place every Wednesday has a segment called ‘Celebrity Roast’ where they host and ask them limitless questions. It is always by comedian Emma Napoleone and on Wednesday it was Bebe Cool on the spot.

The self styled Big Size was asked a series of questions but the highlight of the evening was when Salvado was involved in the roasting.

Napoleone invited Salvado to the stage and then asked Bebe Cool to comment about the video clips of comedian Salvado laughing together with his wife when Bebe was being pelted with bottles during his performance at the ‘Swangz All Star’ concert held at Lugogo Cricket Oval in August 2018.

As expected, the ‘Katono’ singer said that he was so disappointed with the comedian because he is a fellow entertainer and besides, they are close friends who have come a long way.

Salvado didn’t expect this going by his facial appearance. Deep down he also knew he had wronged Bebe. The guilt was further steered by the Gagamel Phamily fans who were in the audience screaming and demanding for an apology.

“The video clip was edited by Ashburg Kato (a famous social media blogger). Yes I was laughing but not at the sight of Bebe Cool being pelted.” Salvado said.

Noticing that this didn’t work, the comedian threw in another line. “It was funny the way Bebe Cool was crucifying himself on that stage.” Salvado added but still many didn’t take it as a joke until he composed himself and in a serious tone  and apologized for wronging Bebe Cool.

“After watching the video, I immediately sent Bebe a message but he had blocked me. I tried to find him but in vain. Now that he is here, I would like to apologise to him. I would also like to apologize to Gagamel Phamily. You guys can abuse. You abused my big stomach,” Apologetic Salvado said.

He also admitted that ever since that day, his shows got affected and has been guilty for long because Bebe has supported him for a very long time. The two hugged and truce was restored.

As a way of showing that the apology was received in good faith, Bebe posted on his social media.

“Thanks to my young brother Salvado as all differences where sorted. Humanity needs relief from carrying heavy hate loads in the hearts so as to live happily with everyone around you. I respect you more Salvado after that apology and i pray many more learn that to apologise takes nothing away from two people but instead restores friendship, respect and later trust.” 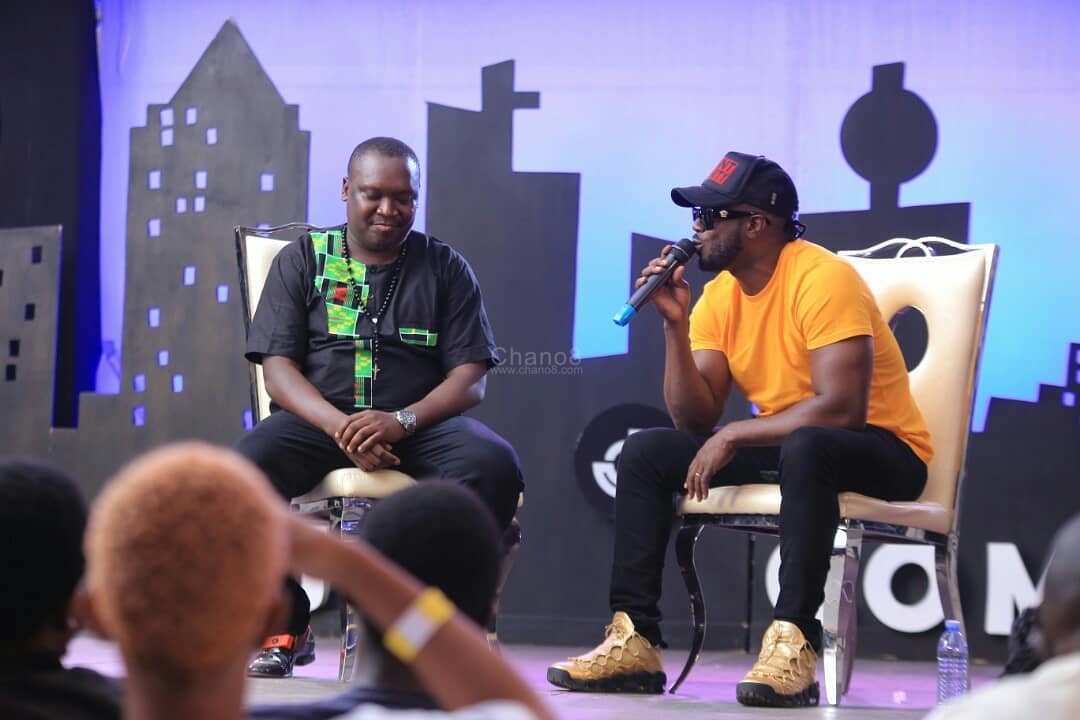