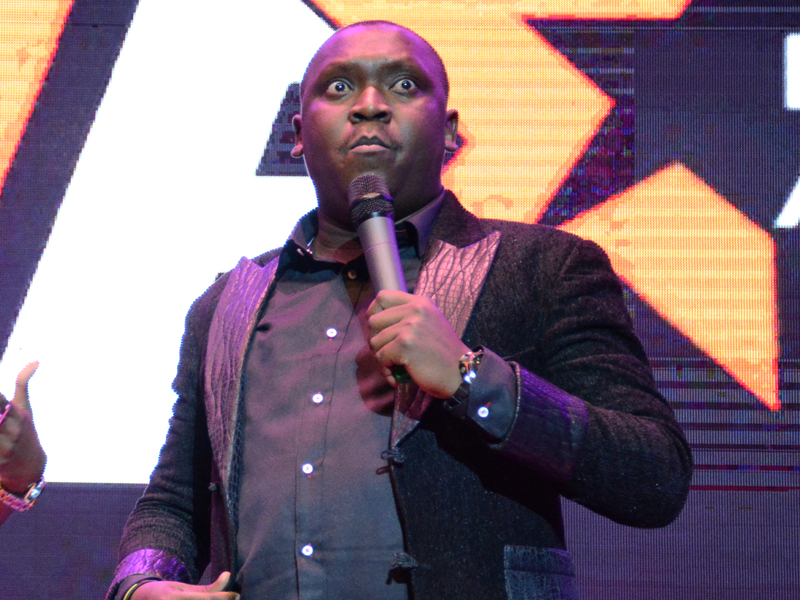 With all the performances he has had for the past three years, comedian Patrick ‘Salvado’ Idringi was yet to perform for what he terms is the ‘biggest audience’.

He has performed at stadiums, bars, auditorium but never before for an audience more than 10,000 people and the comedian is about to face his biggest crowd ever next month at Wembley.

Salvado and BasketMouth set to share the same stage yet again

Salvado will hopefully be cracking ribs alongside friend and mentor BasketMouth (Nigeria) at the SSE RENA Wembley on the 14th of February 2017 (Valentines Day) during the Lords of the Ribs comedy show and he is so excited about it.

“Next month I’ll be performing to arguably my biggest audience in the U.K. at the Wembley Arena,” Salvado said regarding this performance, also adding that over 12000 who will be watching the show will most definitely know about Uganda. 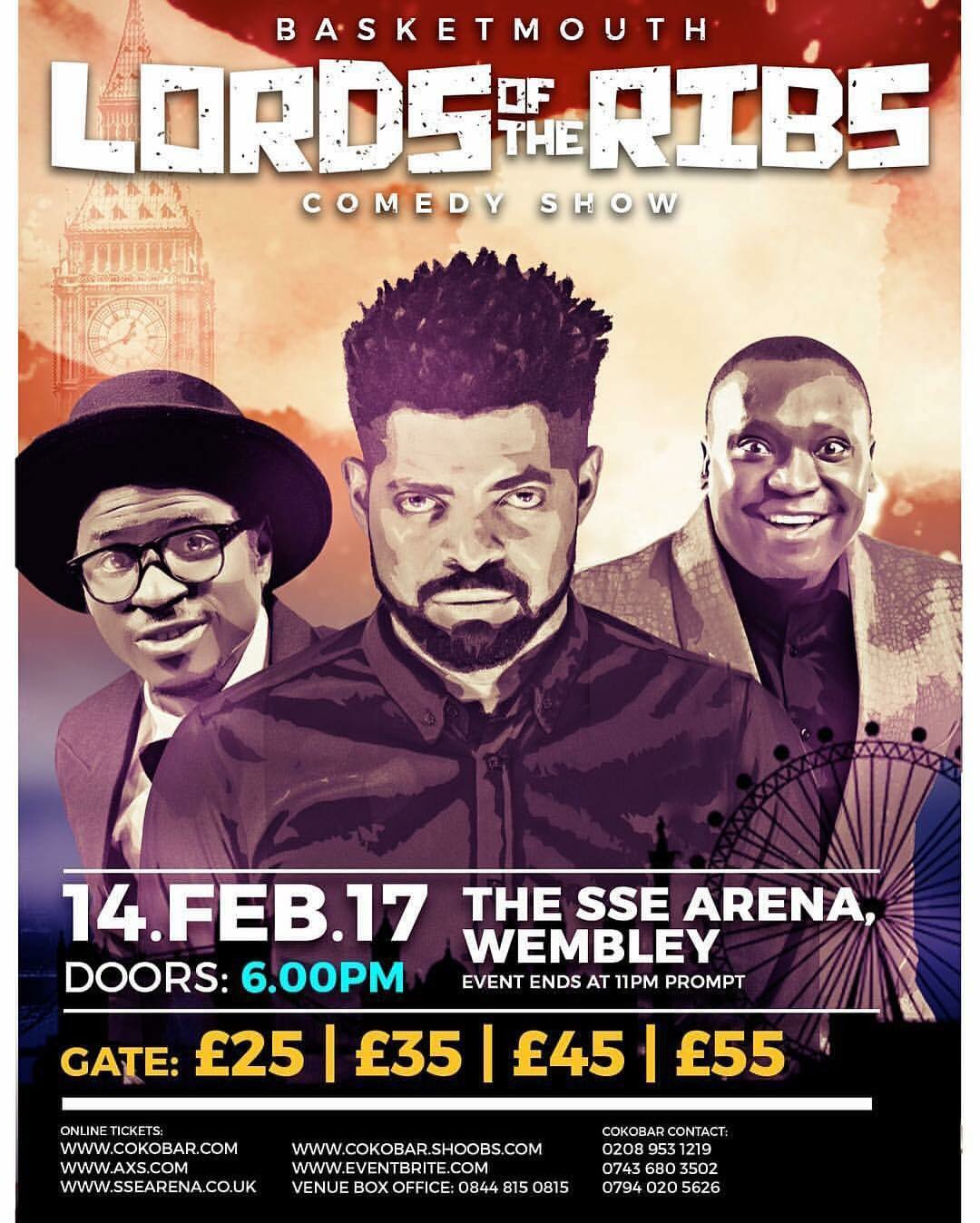 Salvado going for the big one