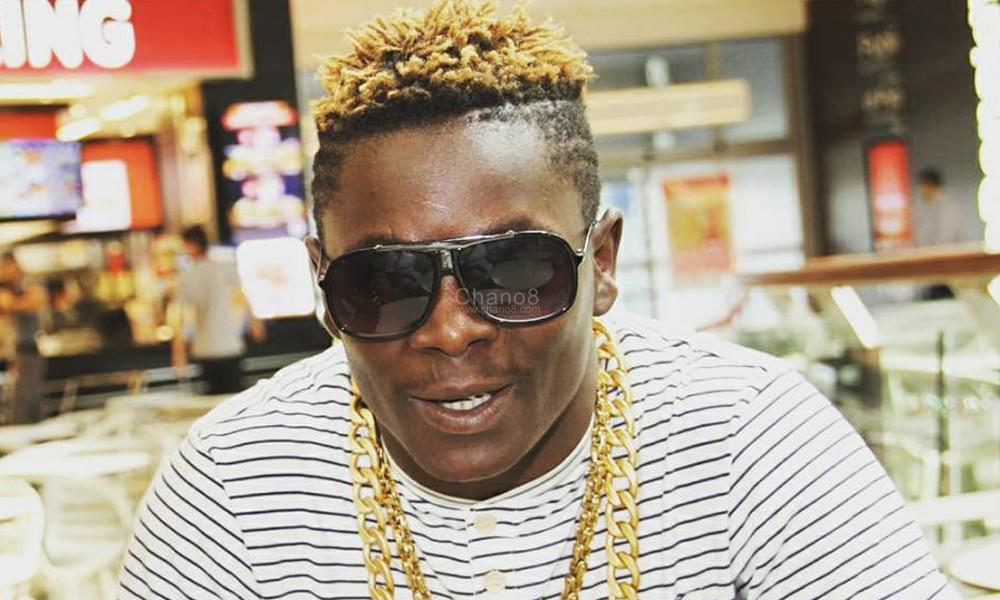 King Saha is among the artistes in Coke Studio Africa and so far, he is the only one who has impressed. This is mainly because of his vocals.

However, besides impressing, English which is the official language has turned out to be a problem for Saha and most Ugandan artistes, they are not so fluent at the white man’s language  according to critics’ comments.

However, the ‘Biri Biri’ singer has called for calm among those criticizing him for his spoken English, telling them that English is the last item of his list of concern.

“You can criticize me for my grammar but with singing, I don’t make errors. I move in a straight line,” King Saha told our Chano8 reporter, adding that with music, he can disappear for a year and later make a comeback and still make hits.

King Saha further called for the trolls to stop when it comes to music because that is his area of expertise. He also called for whoever wants to troll him to do so when he is on the football pitch.

“Wait for me on the pitch and say I missed the ball,” he adds.

This left aside, veteran singer Jose Chameleone was recently bitter with King Saha after he spoke in an interview with the national television UBC that he wrote Chameleone’s ‘Badilisha’ and ‘Valu Valu’ hit songs which is not the case.