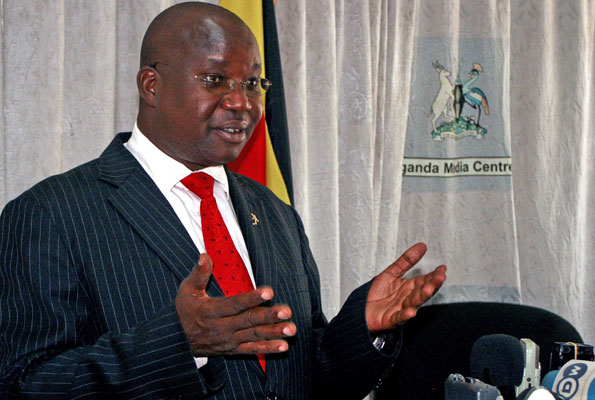 Musicians have for a very long time used different strategies to stay relevant on the music scene and using nude photos and videos is certainly among those. Well according to Father Simon Lokodo, the State Minister for Ethics and Integrity, he thinks Angela Kalule used the same stunt to regain her slot as one of the top musicians in Uganda.

In a statement the minister released earlier this week, he said that artistes have started using nudity to stay relevant.

“It seems it has become a norm amongst forgotten artists to use nudity as a ladder towards their return to stardom but serious action is to start with Kalule” part of Lokodo’s statement read and this follows allegations that the video was intentionally leaked by the singer to revive her music career. 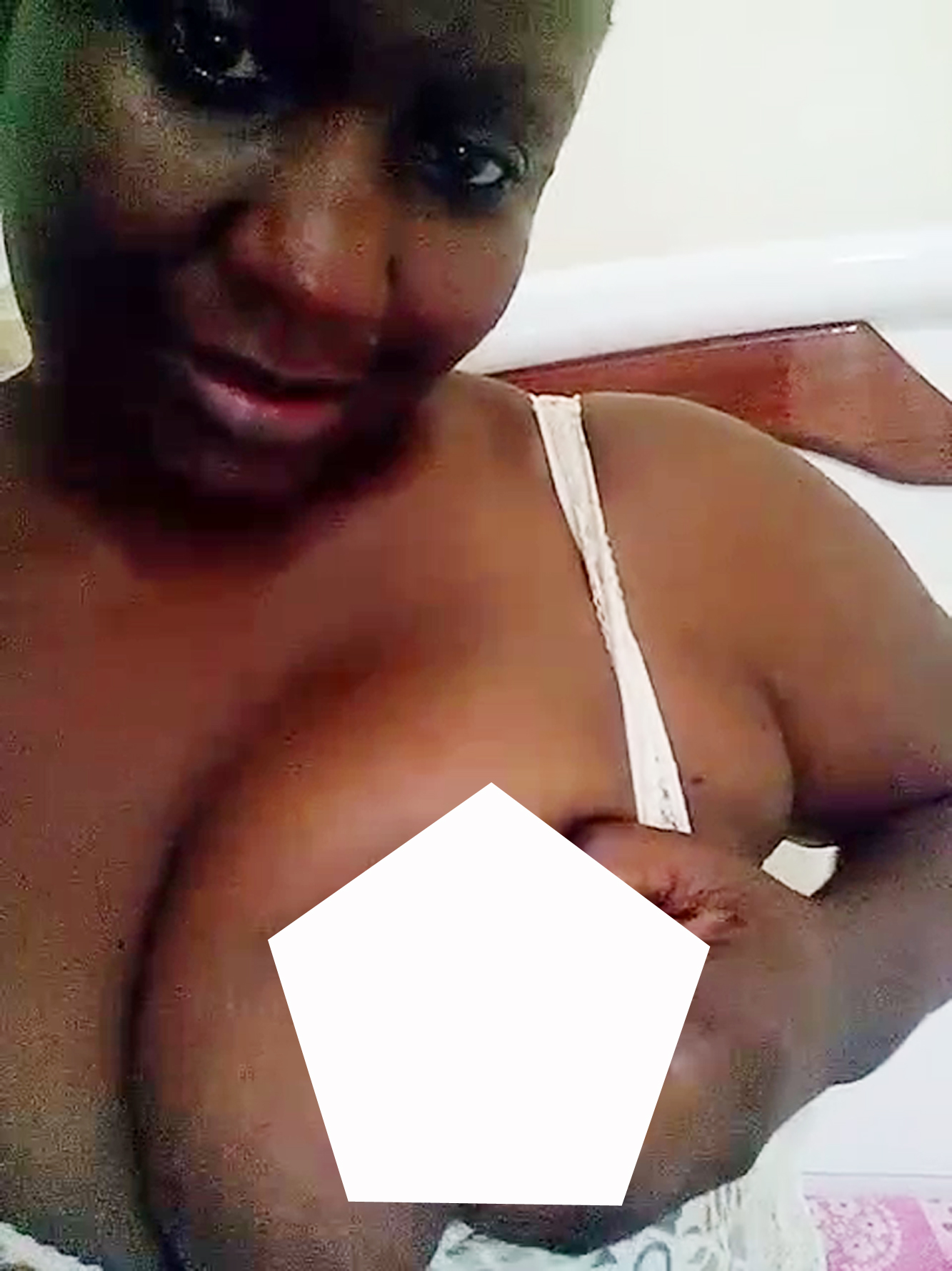 The minister’s remarks might hold some water because it has been a while since Angela Kalule last had a hit song and if you are keen with the video clip, she ends it by saying ‘Kokonyo’ which is her latest song and it’s believed ever since the video clip leaked, the song has received some good views although she claims the video leaked after her phone was stolen.