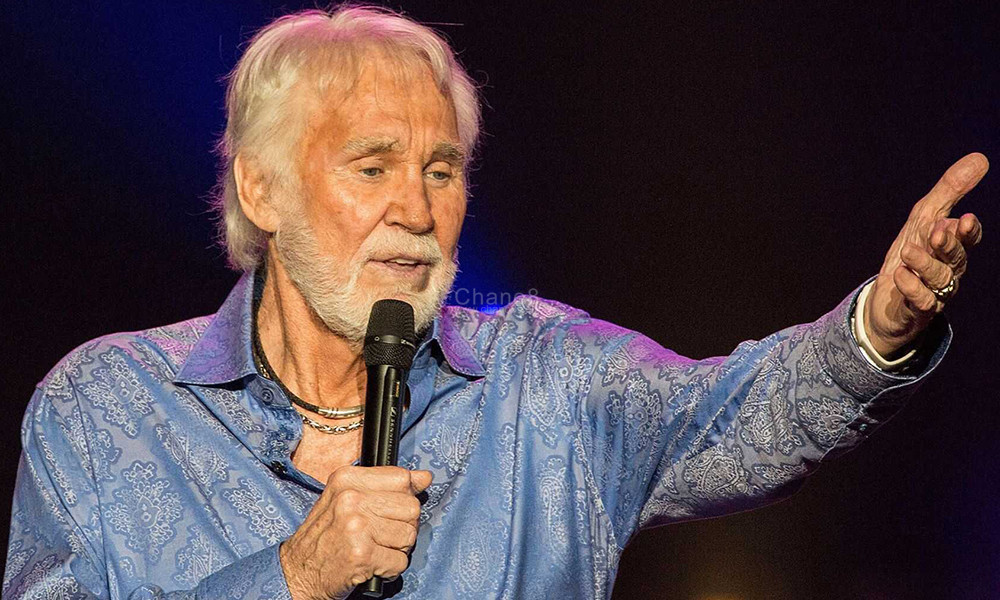 Going forward, veteran American Country Music singer, songwriter, actor, record producer, and entrepreneur Kenny Rogers will always be talked about in past tense following his death on Friday night the 20th of March 2020

The ‘Gambler’ hit singer died of natural causes at his home in Sandy Springs located in northern Fulton County, Georgia, USA and his family issued a statement announcing his death earlier today.

Due to the Corona Virus pandemic, Rogers’ family is are planning to have a simple private service at this time which will be followed by  a public memorial at yet to communicated date.

The County Icon is known for his husky voice and big songs like ‘The Gambler’, ‘Coward Of The County’ and ‘Lucille’ , his singing career lasted over 60 years before his retirement in 2017.

Kenny grew up in poverty in a federal housing estate in Houston, Texas. He recorded with a string of bands, like ‘Kenny Rogers and the First Edition, before going solo in 1976.

Kenny is survived by his children Carole, 60, Kenny Jr, 55 and Christopher Cody, 37 and may he rest in peace 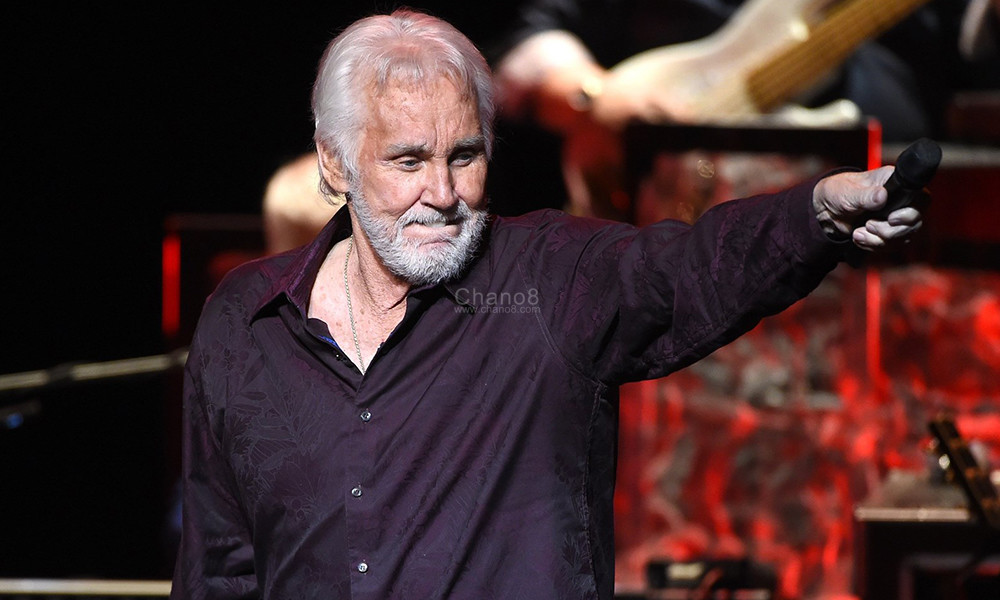