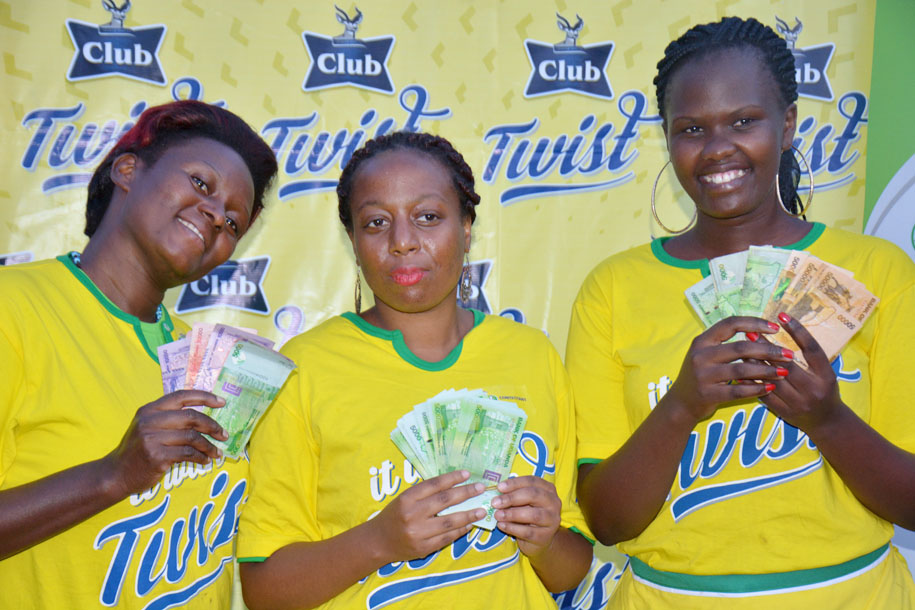 Sheila Anayo Walked away with a cool 1,000,000/- after emerging the overall winner at just concluded Club Twist and Cut cook-off that took place on Sunday at Seven Seas restaurant on Wampewo Avenue in Kololo, Kampala.

Sheila beat a stiff competition of 10 creative semi-finalists at the cook-off organised by Kampala Food Network with the theme ‘Jangu Tuffumbe’ loosely translated as come and we cook.

The idea, according to Mark Kaheru one of the judges/organisers was to bring together armature cooks who exhibited excellent skills in cooking without the backup of a restaurant that usually overshadows individual brilliance. 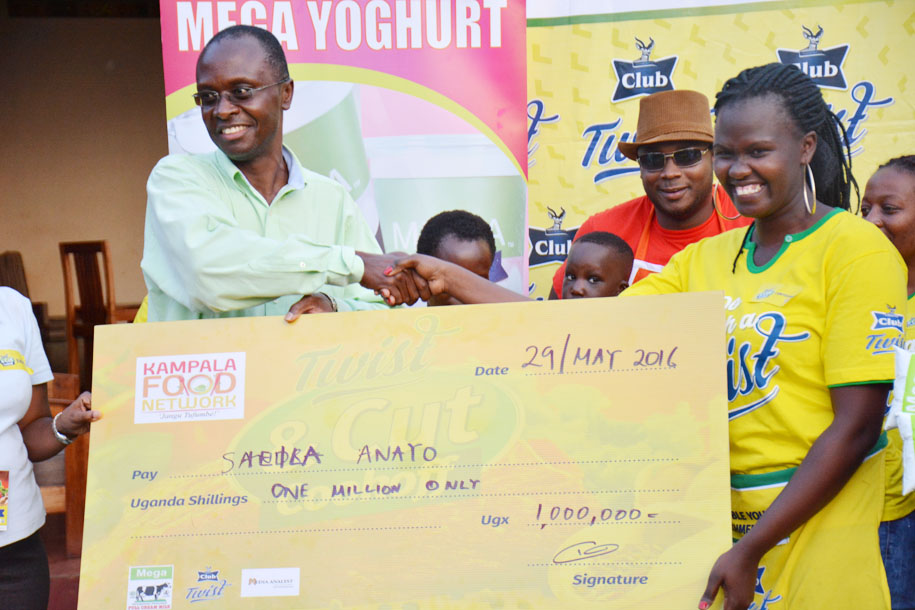 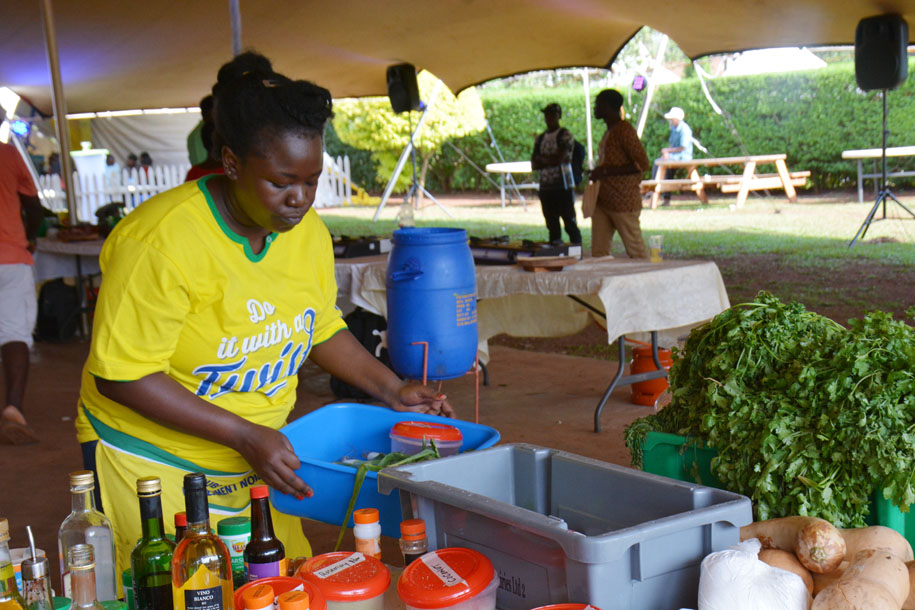 Sylvia Katende picks her food for the competition 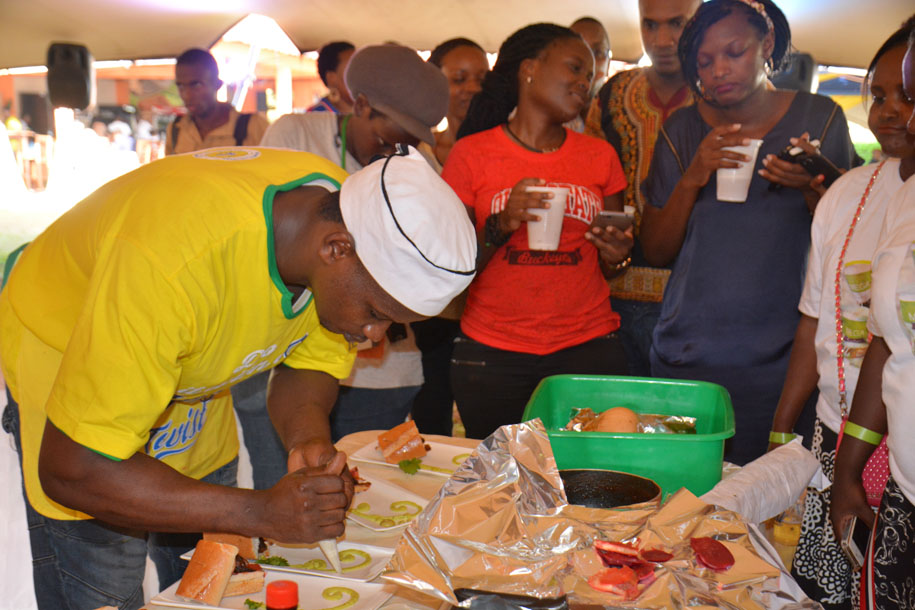 Out of the 10 semi-finalists who made it to the event from the competition which started online, 5 were left to tussle it out in the grand finale and there was bound to be only one winner which was none other than Sheila Anayo who outscored the rest of the contestants. 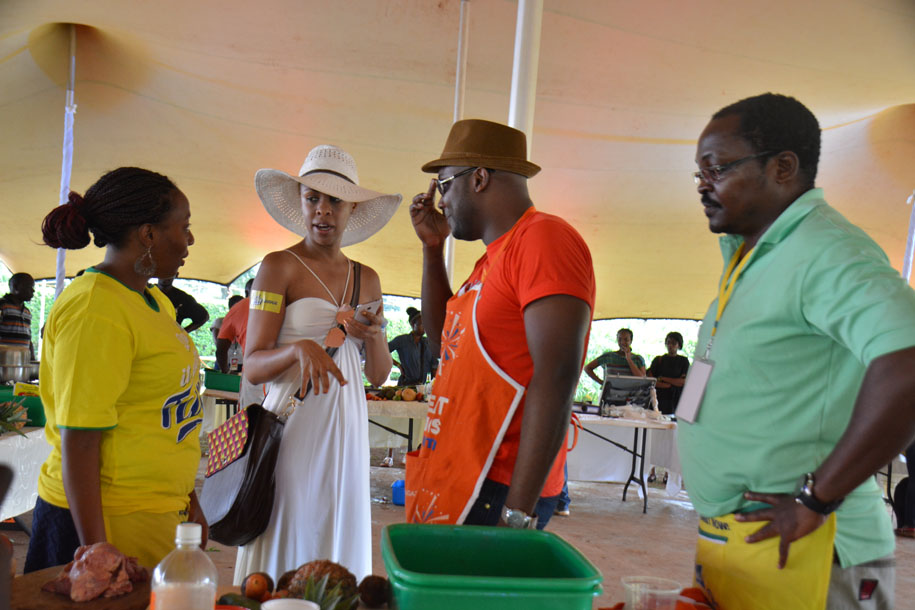 The panel of judges who included Mark Kaheru, James Onen aka Fatboy of Radio Sanyu, R.S Elvis, Miss Deedan of Radio City and Mrs Tabitha founder of Kampala Food network, agreed that Sheila scored highly in the area of taste which carried the biggest percentage of points and was also creative in her overall presentation to win 1,000,000/-. 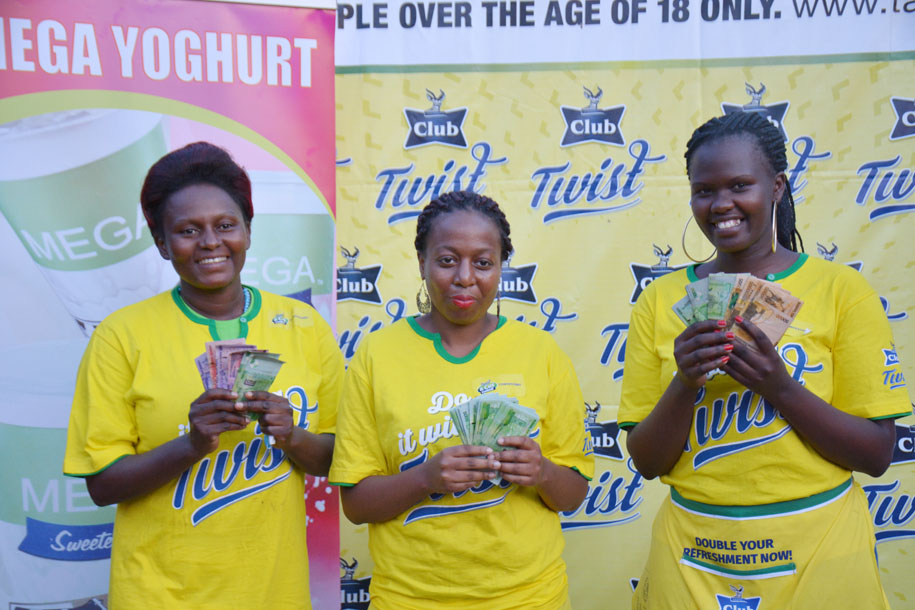 The first runner-up Marlene Clover got 500,000/- for her efforts while Sylvia Katende who came all the way from Masaka won 250,000/- for her third place finish for the Club Twist sponsored event.

Other activities of the day included an exhibition and Mini-market, Barbecue and kids games among others with Mega Milk, Total Uganda, and Media Analyst among co-sponsors.