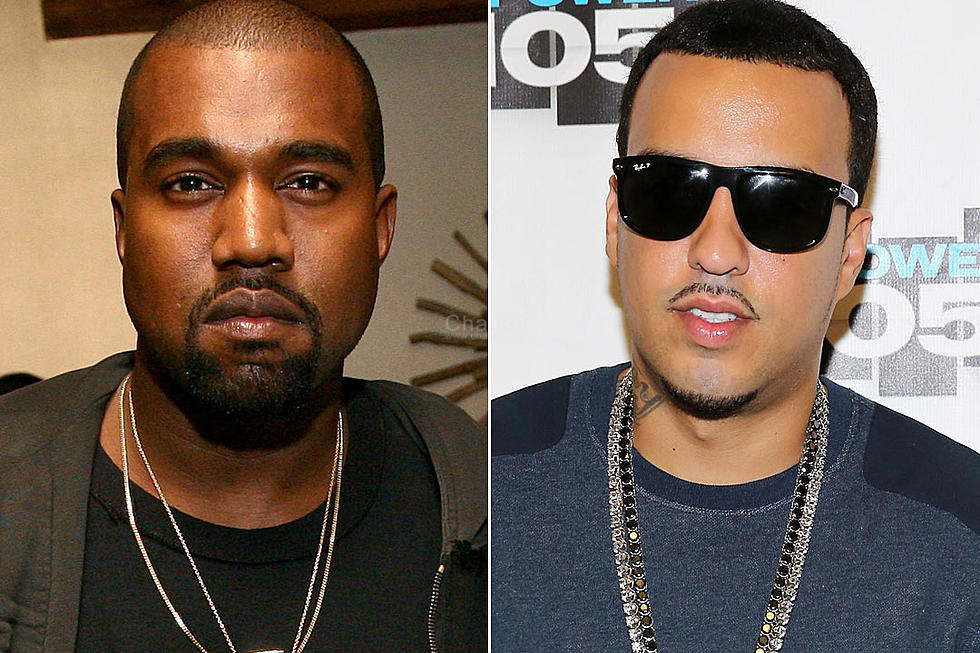 Many stars have come Uganda but Kanye West and Kim Kardashian’s visit sums up all of the previous celebrity visits so far for reasons best known to everyone. First of all, they have been here longest and their visit was fruitful in terms of financial contribution towards Uganda.

Much as everyone is praising the couple, it should be put into consideration that French Montana is actually the one who fueled their visit to the Pearl of Africa. 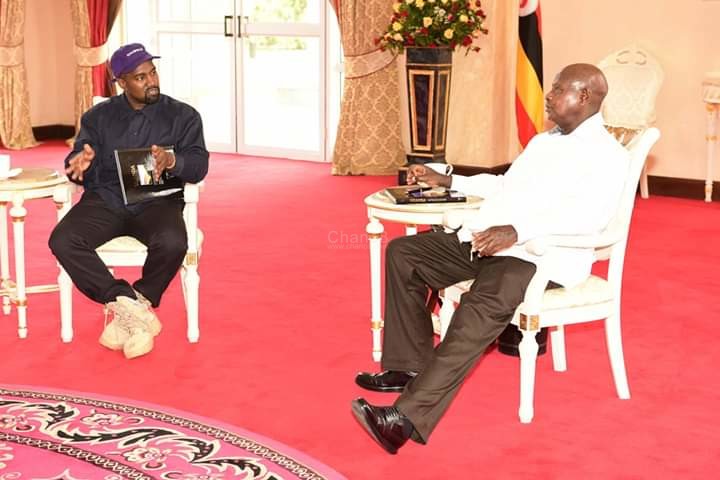 French Montana was in Uganda some months back to shoot the video of his ‘Unforgettable’ track which topped charts all over the world. The video featured the Ghetto Kids dance group as vixens and because of the locations, it received an outstanding reception.

That aside, French Montana also donated some good money to some NGO and even promised to keep supporting more charity organizations in Uganda.

It is perhaps because of this mileage that forced Kanye West to choose Uganda as his destination for his projects. On top of the other things Kanye did in Uganda, one of the reasons he flew in was to put his final touches on his 9th album dubbed Yandhi.