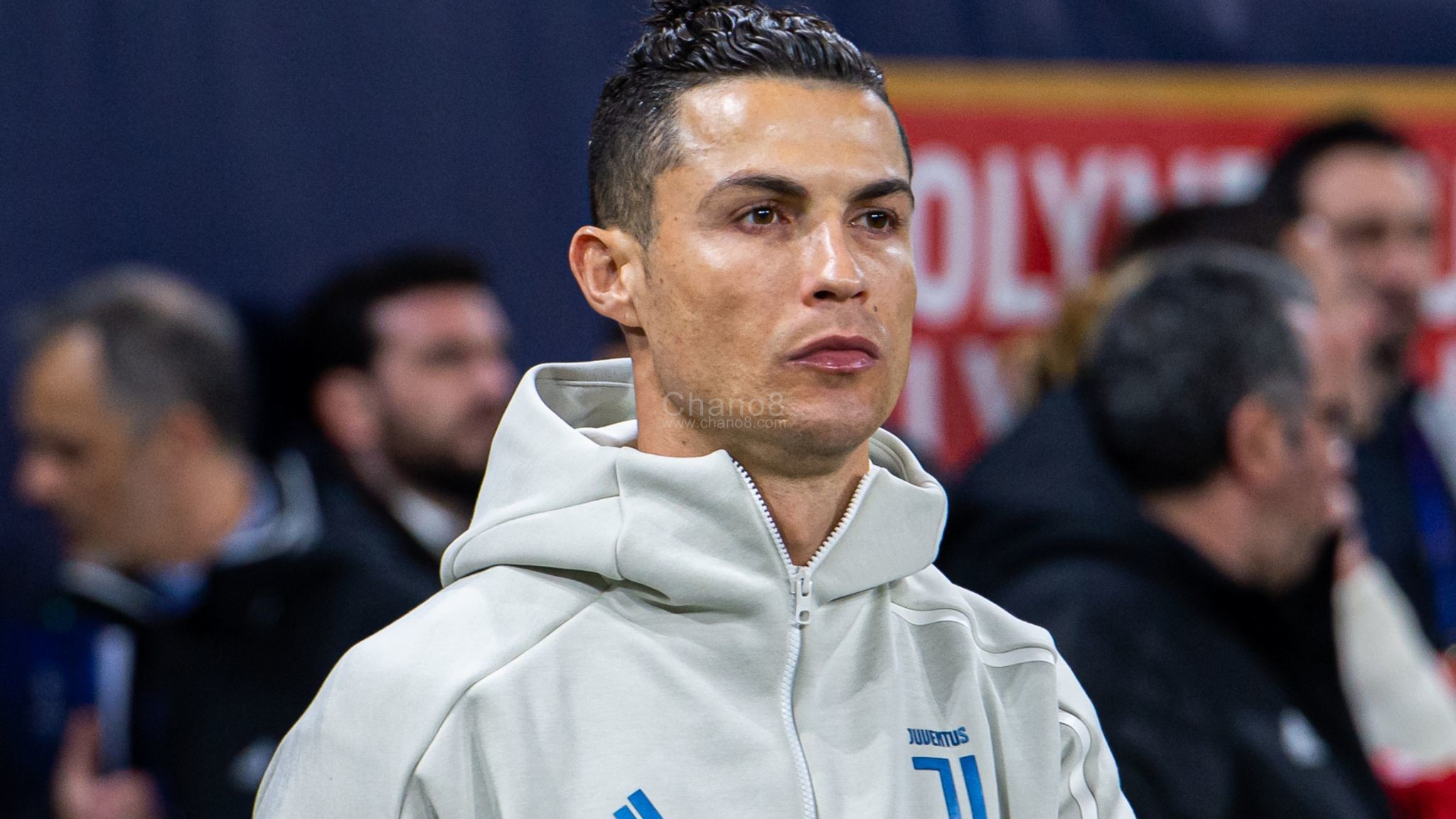 Football star Cristiano Ronaldo has according to reports joined the fight against Coronavirus by turning all his hotels in his home country Portugal into hospitals.

Spanish newspaper Marca newspaper on Sunday reported that the Portugal striker will convert his hotels into medical centres to help those suffering from the outbreak of the COVID-19, although there was no immediate confirmation from the Juventus forward.

The Spanish daily Marca said the former Real Madrid hero will use the CR7 brand of hotels and turn them into makeshift ‘hospitals’ to help against the global pandemic. It was also reported that the facilities will be free of charge and Ronaldo will foot the bill for doctors and staff. 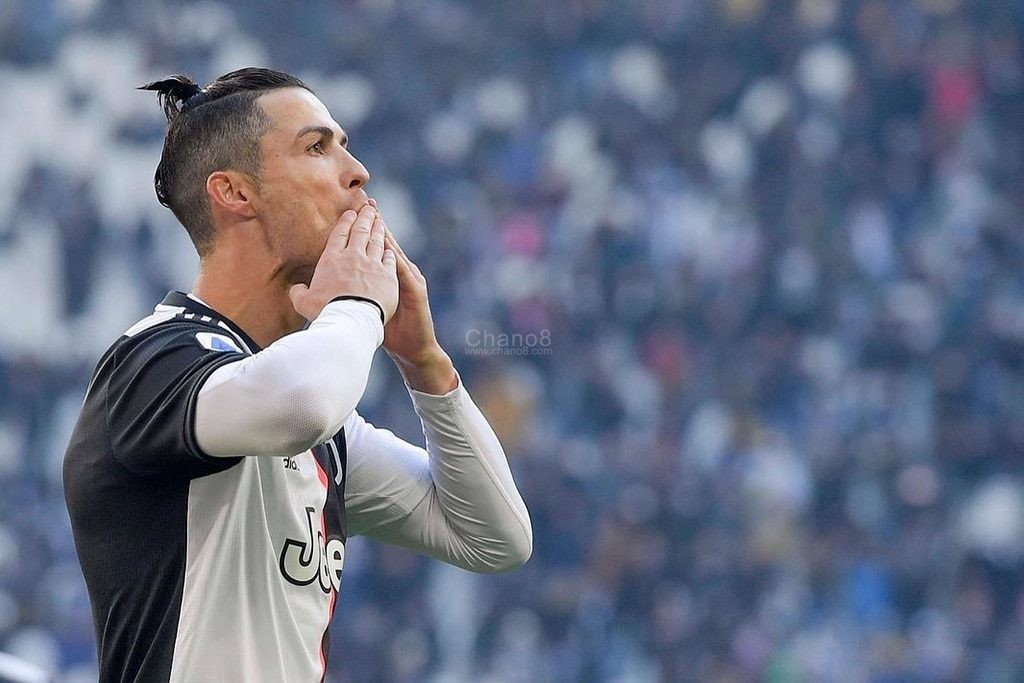 After being a victim, the global football icon has now joined the fight against coronavirus.

This will make the hospitals accessible to all as soon as possible, thus helping healthcare in Portugal to cope with this difficult moment caused by the pandemic that has already affected socio-economic activities especially sports globally.

Last week, the footballer expressed his concerns over the spread of coronavirus and called out people to follow the directives of the World Health Organization (WHO).

“The world is going through a very difficult moment which demands the utmost care and attention from all of us. I speak to you today not as a football player, but as a son, father, a human being concerned with the latest developments that is affecting the whole world,” Ronaldo tweeted

Ronaldo’s club Juventus confirmed that all employees are “observing a period of voluntary home isolation” after Daniele Rugani tested positive for COVID-19. Rugani, who also plays for the Italian national team, is the first player in the country’s top football league to test positive for the virus, as the outbreak continues to spread in the country.

Ronaldo is in quarantine in Madeira after flying back to Portugal to visit his family. Rugani’s positive test came just three days after Juventus’ 2-0 Serie A win over Inter Milan, which was played behind closed doors because of the spread of the virus in Italy.

Leicester and Watford also shared their fears that its players and staff members had been exposed to the virus.

Therefore, UEFA, on Thursday, called a video conference of all of its constituent members, as well as FIFPro, the players’ union, and the body that governs all of Europe’s major leagues. They will speak on Tuesday in order to try to find a solution.  Most Premiere Leagues teams have banned all nonessential visitors to first-team areas for weeks. Some have separated their youth and women’s teams from their senior sides in an effort to reduce the risk of contagion.