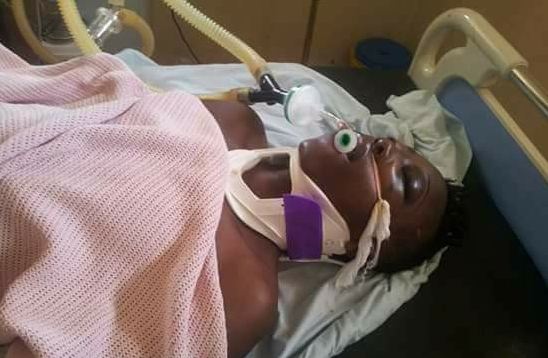 Close to a fortnight ago, unknown people attacked and badly beat up Jahlive’s fast rising music producer Danz Kumapeesa over unknown reasons. He was and still is admitted at Nsambya Hospital where he is receiving intensive care.

We are informed that Ug Shs 500,000 is the daily charge in the intensive care unit (ICU) where Danz is admitted and having been there for now 12 days, the money is overwhelmingly increasing and his family has reached that moment where an extra hand would have a big impact on their dear son’ life.

For that matter therefore, Galaxy FM’s Andrew Kyamagero and former Badi Music’s producer Nessim (Nessim Pan Production) have organised a charity car wash at Panamera Bar on Saturday the 1st of July, aimed at raising funds to save the producer’s life who apparently is responding slowly to treatment and can’t talk according to Andrew to what Andrew told Chano8. 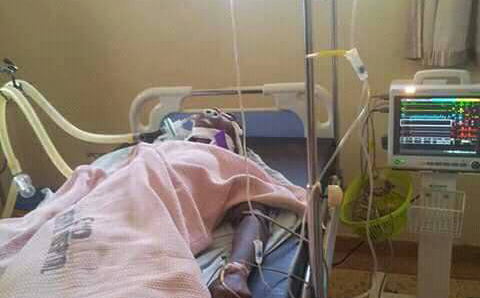 “He is responding slowly and can’t talk. We really need to help because the family has come to the edge where they can’t do anything they have run out of money, they have come to that point where you be like now God it’s up to you. But we can’t allow the family to give up when friends like us are here.” Adrew Kyamagero narrated

On the other hand, we were informed that Danz Kumapeesa’s life is more in danger after unknown people tried to access the ICU where he is with unknown intentions.

One man was arrested while trying to break the room’s window while another man and a woman claimed to be bringing for him food. On refusing to taste it first they were also arrested immediately. 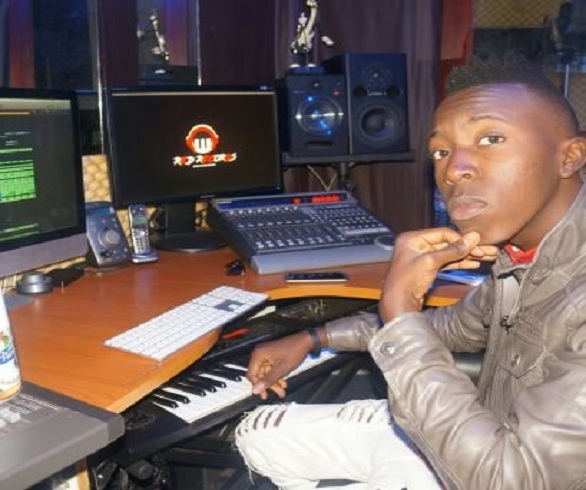