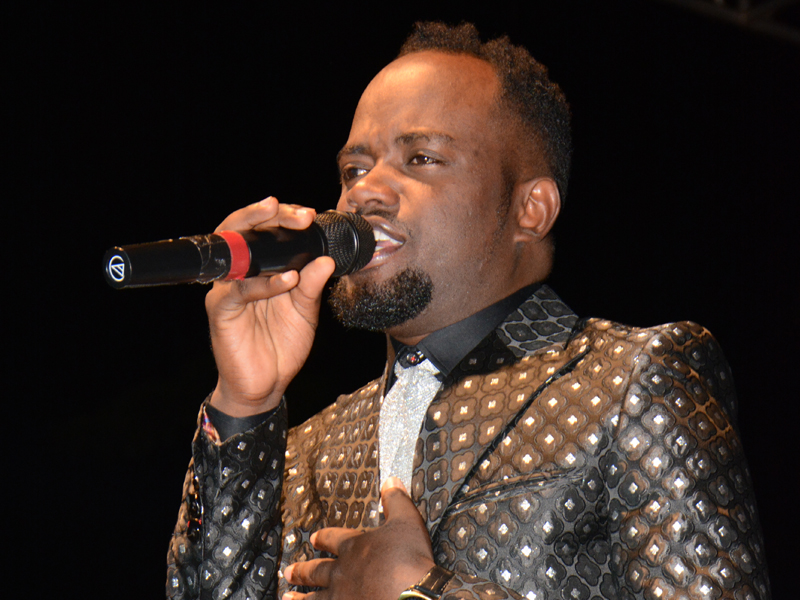 The constant announcements on various media platforms for David Lutalo’s ‘Onsanuula’ concert that happened last night at Hotel Africa’s Parking space did work out following the hundreds of attendees who filled the venue to capacity just like they did last year as he launched his ‘Manya’ album.

Hosted by Dembe FM’s Kasuku, the event began way early to allow room for the very many artistes who came to support their brother who has now cemented his place among the top artistes going by the fun base he commands of late. The event was entirely dominated by performances which were happening very first as each performer was given a maximum of two songs. 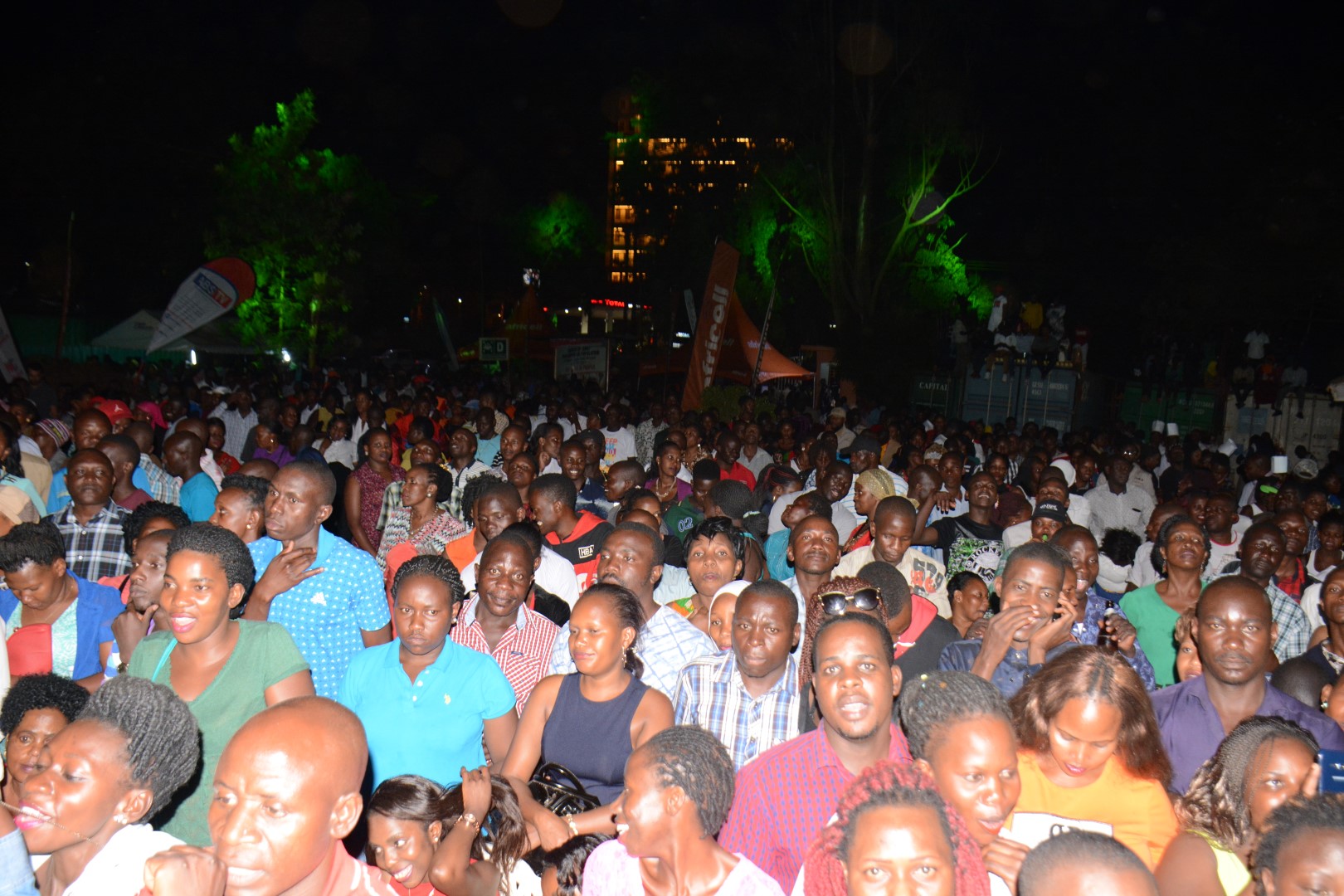 Numbers say it all 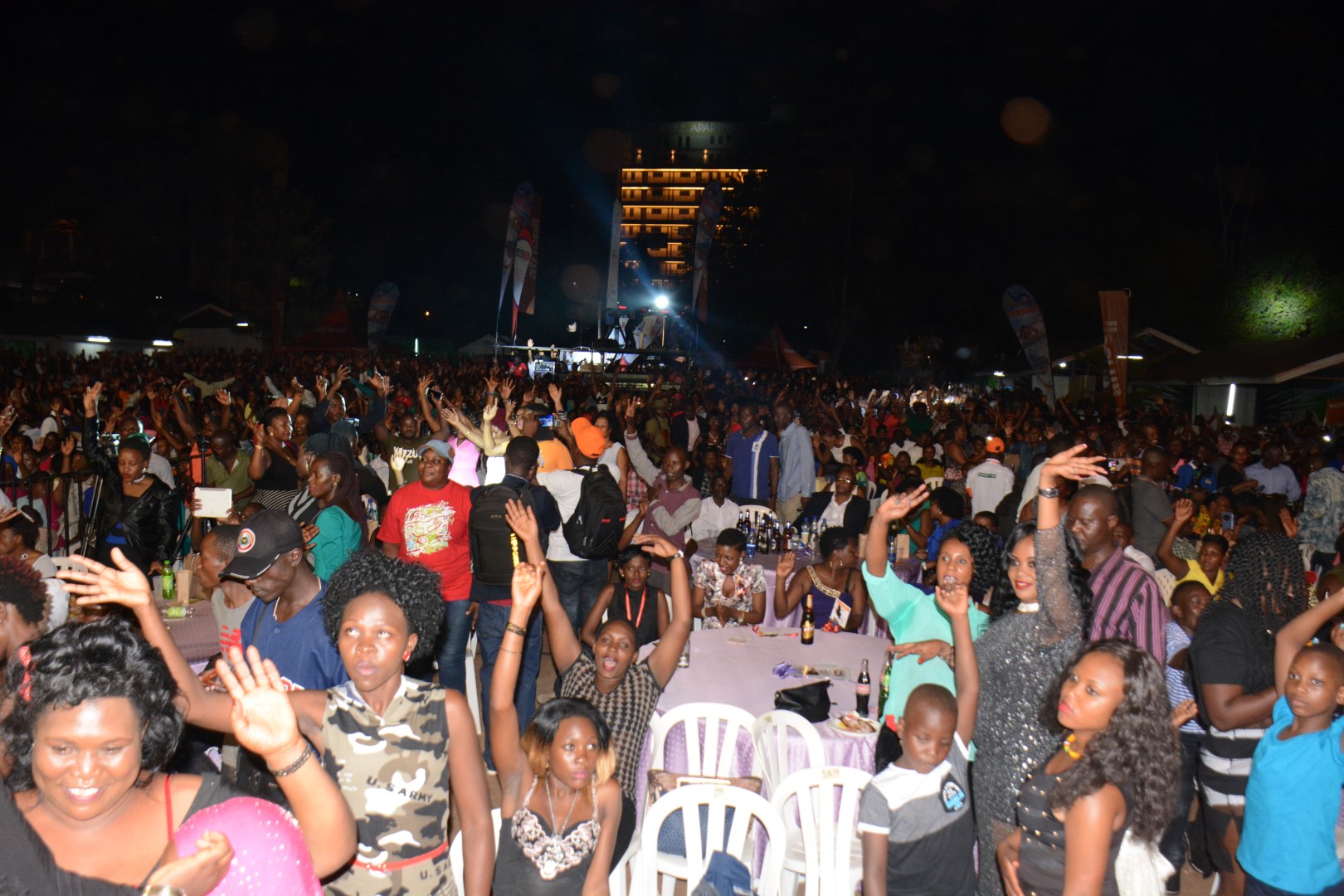 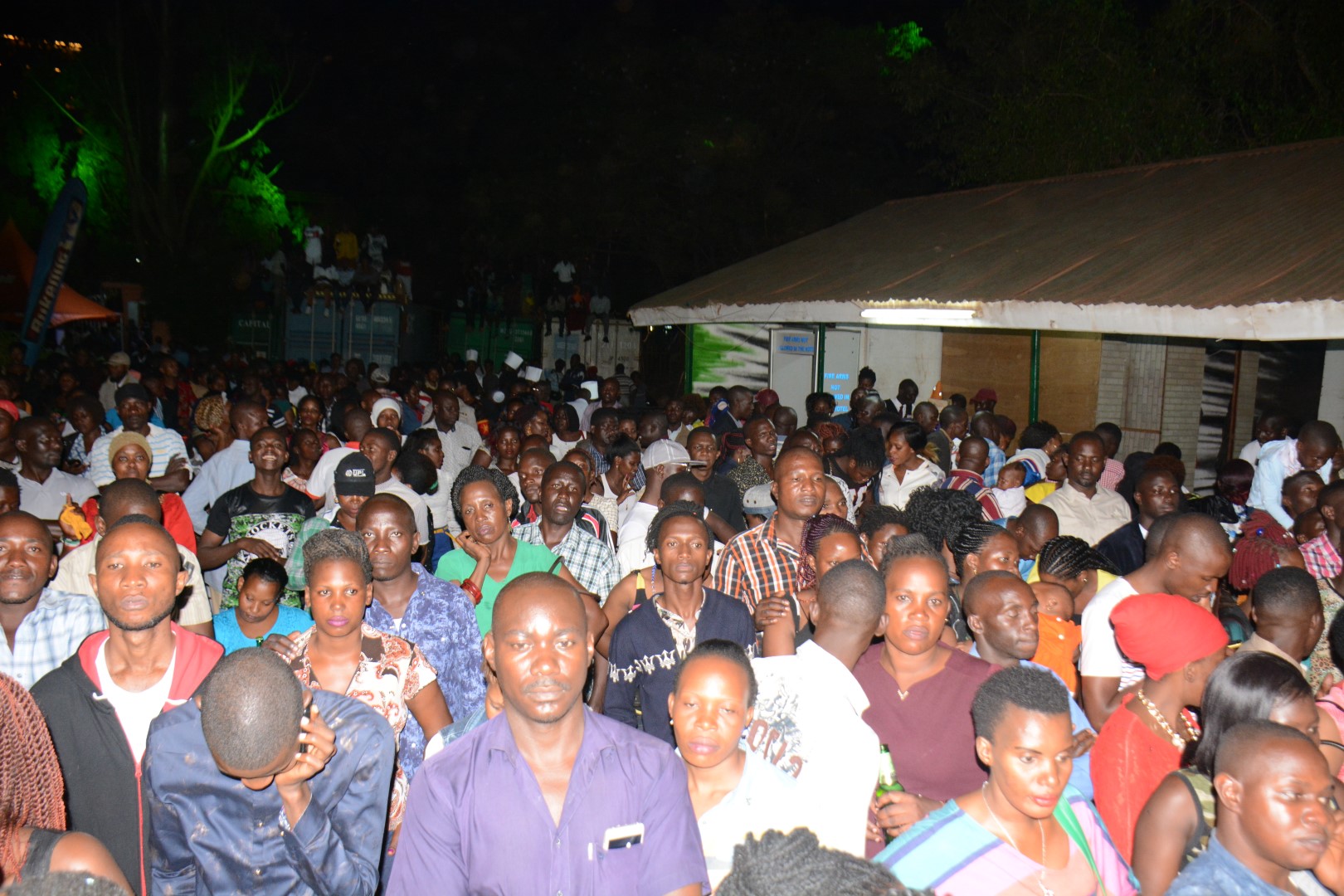 Clad in black shoes, and an all black suit, Lutalo took to the stage at 9:35 as he was cheered on by the excited fans who all got on their feet to welcome him. He immediately kicked his performance with ‘Muyambe’ , ‘Wankyawa’, ‘Akantu’, ‘Nandikulese Mukyalo’, ‘Bibaawo’, ‘Alinwanisa’, ‘Twala Byange’, ‘Ran Away’, ‘Kapapaala’, ‘Gunsitula’, ‘Ayi Mukama’, ‘Pretty’, ‘Sabulula’ and ‘Manya’ before going for a short break. 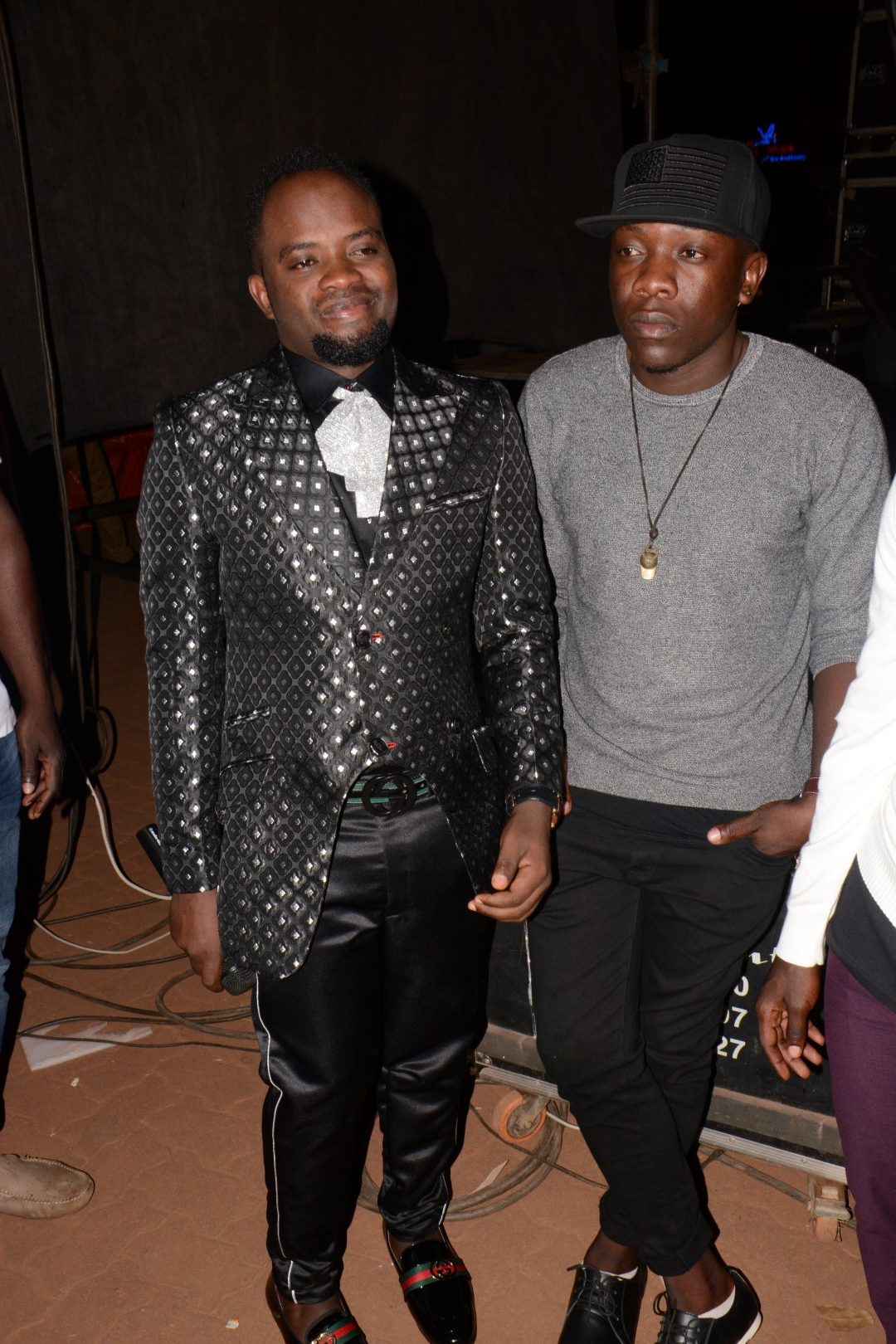 David Lutalo chilling with Geosteady befor taking to the stage 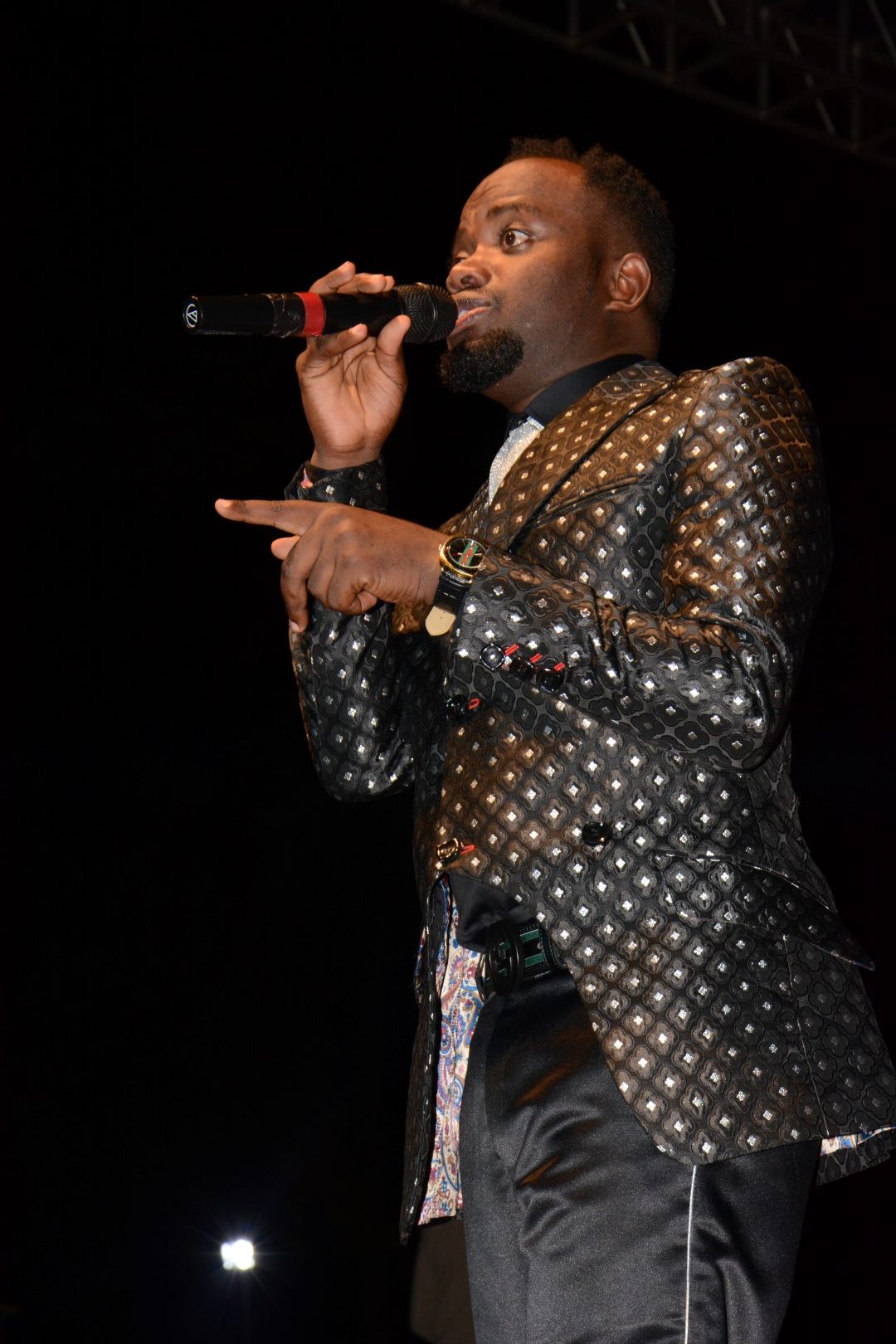 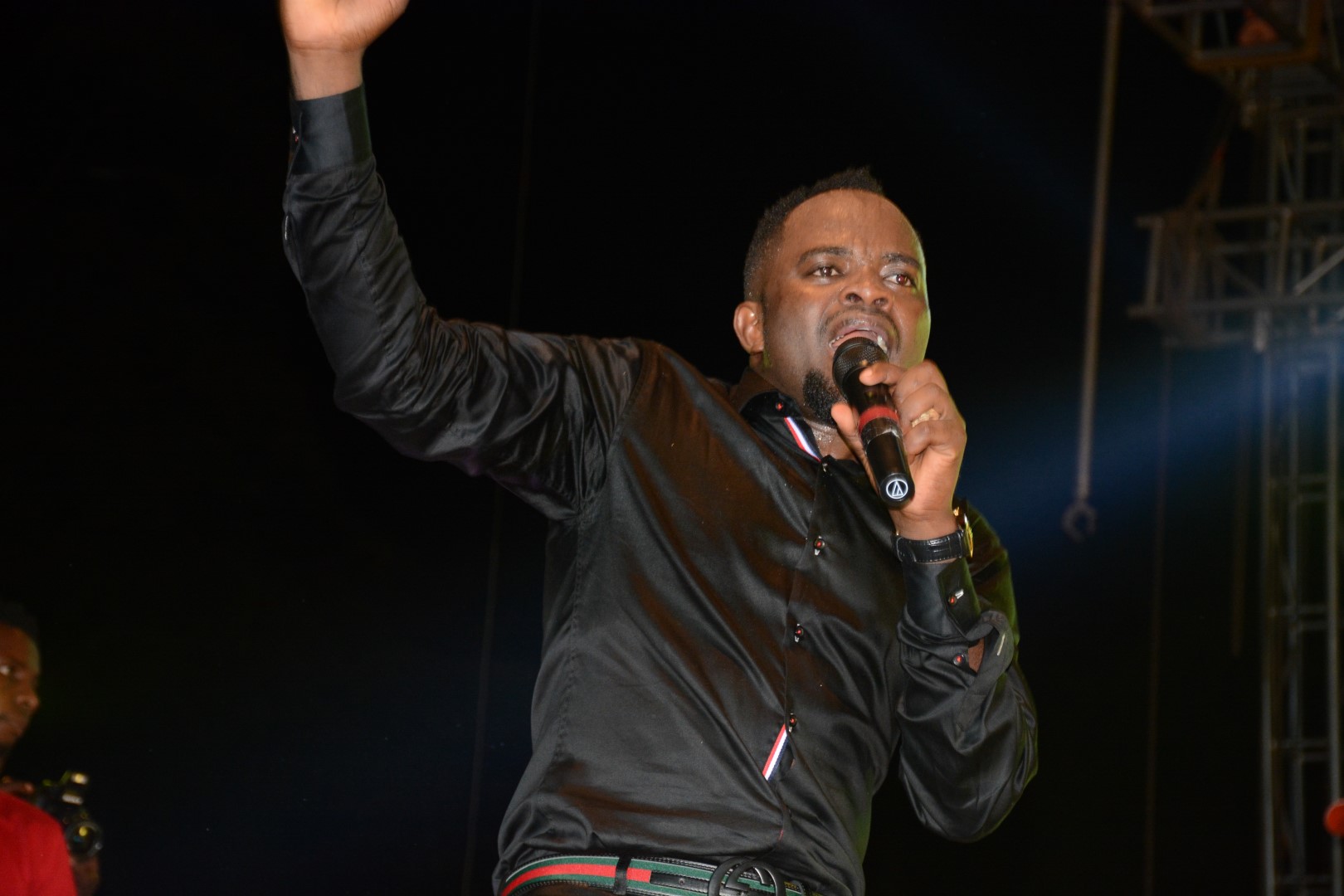 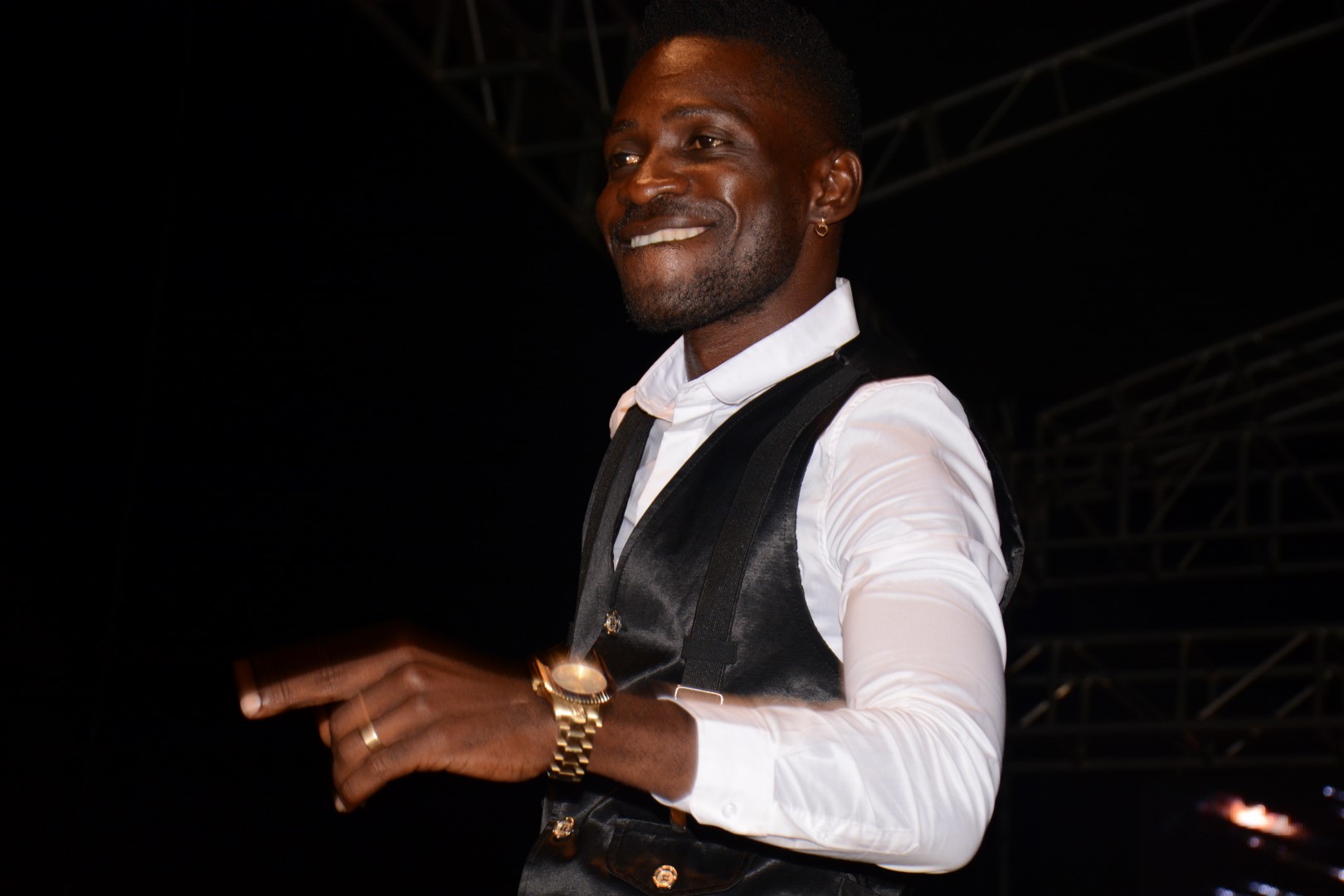 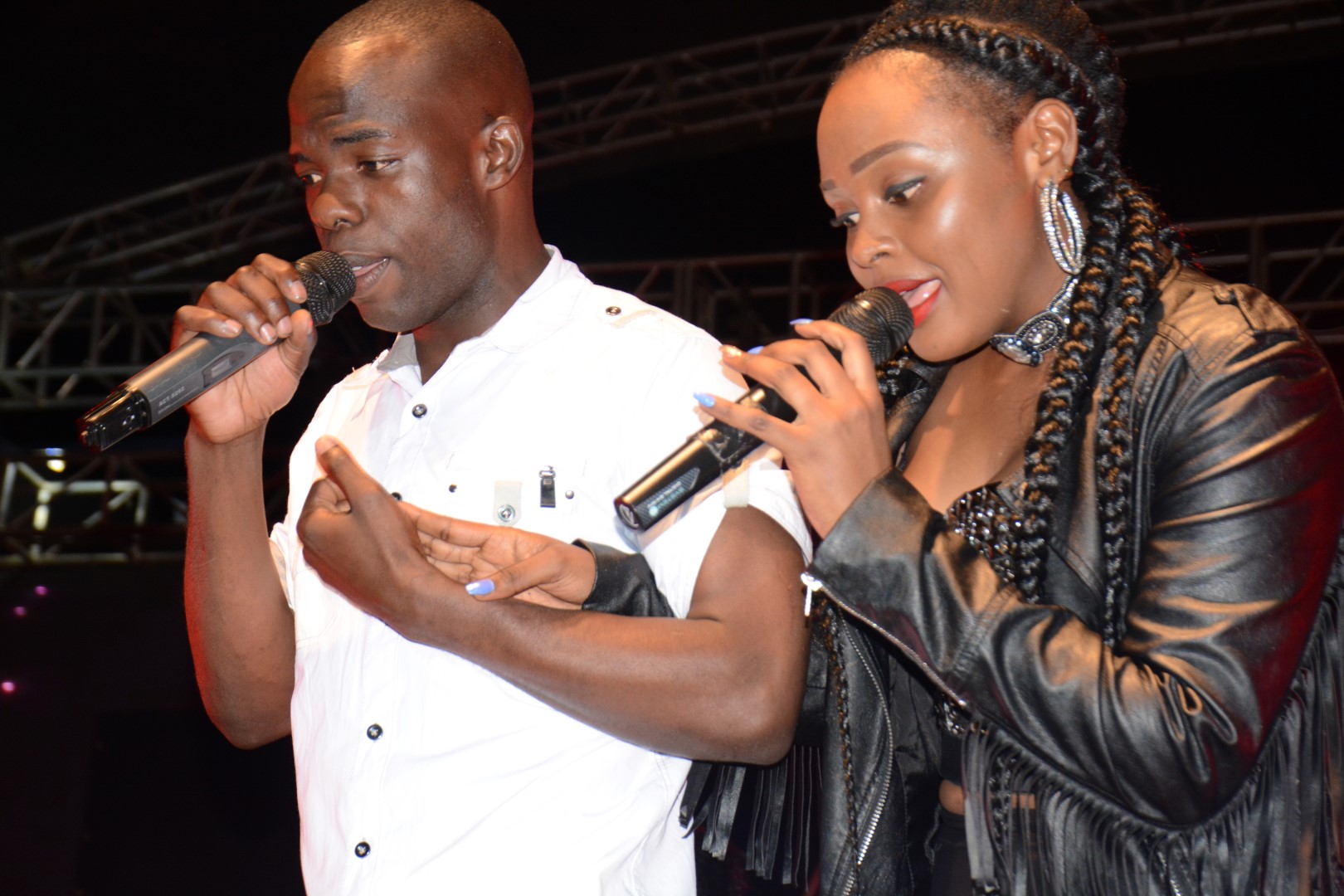 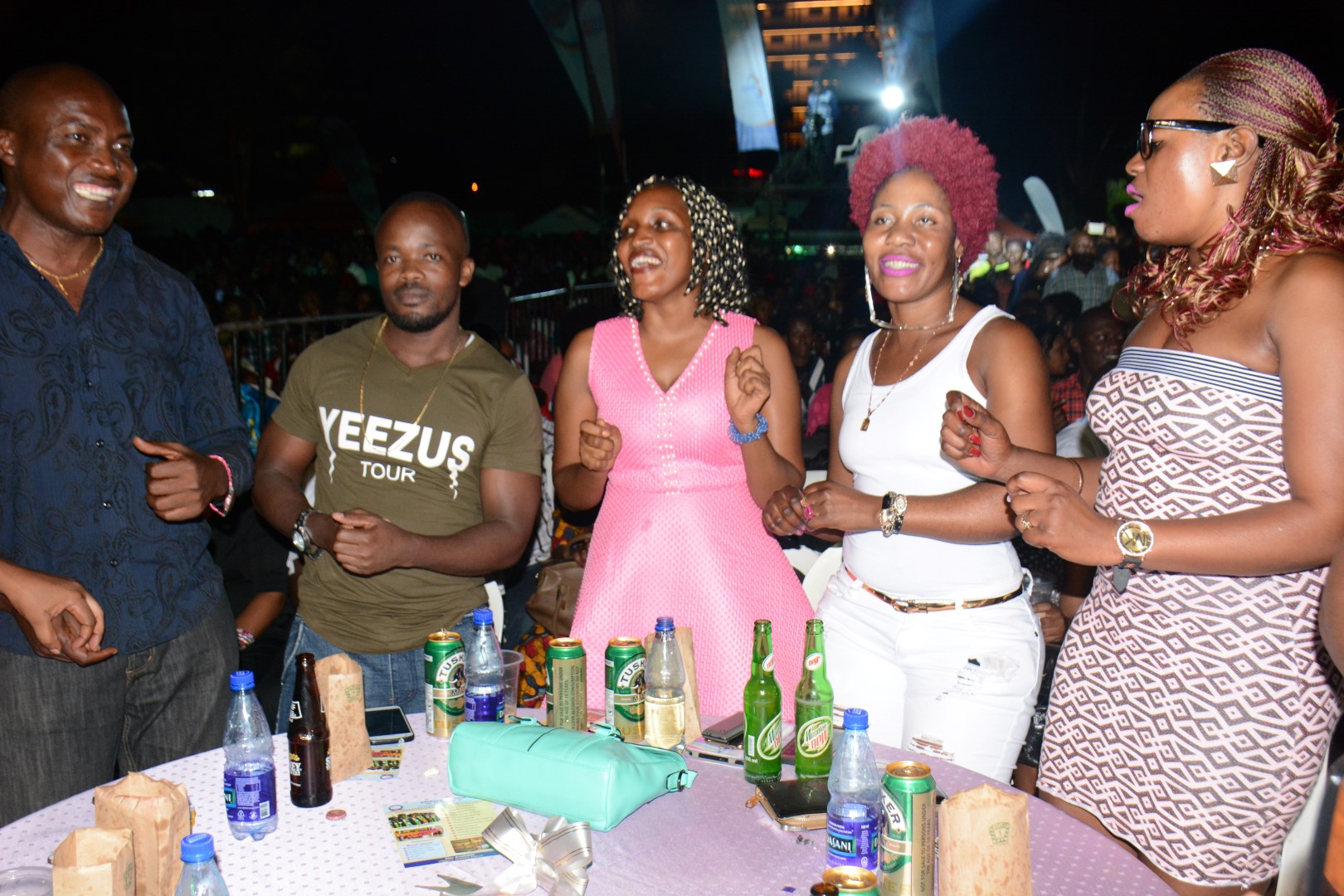 Some of the attendees dancing it off 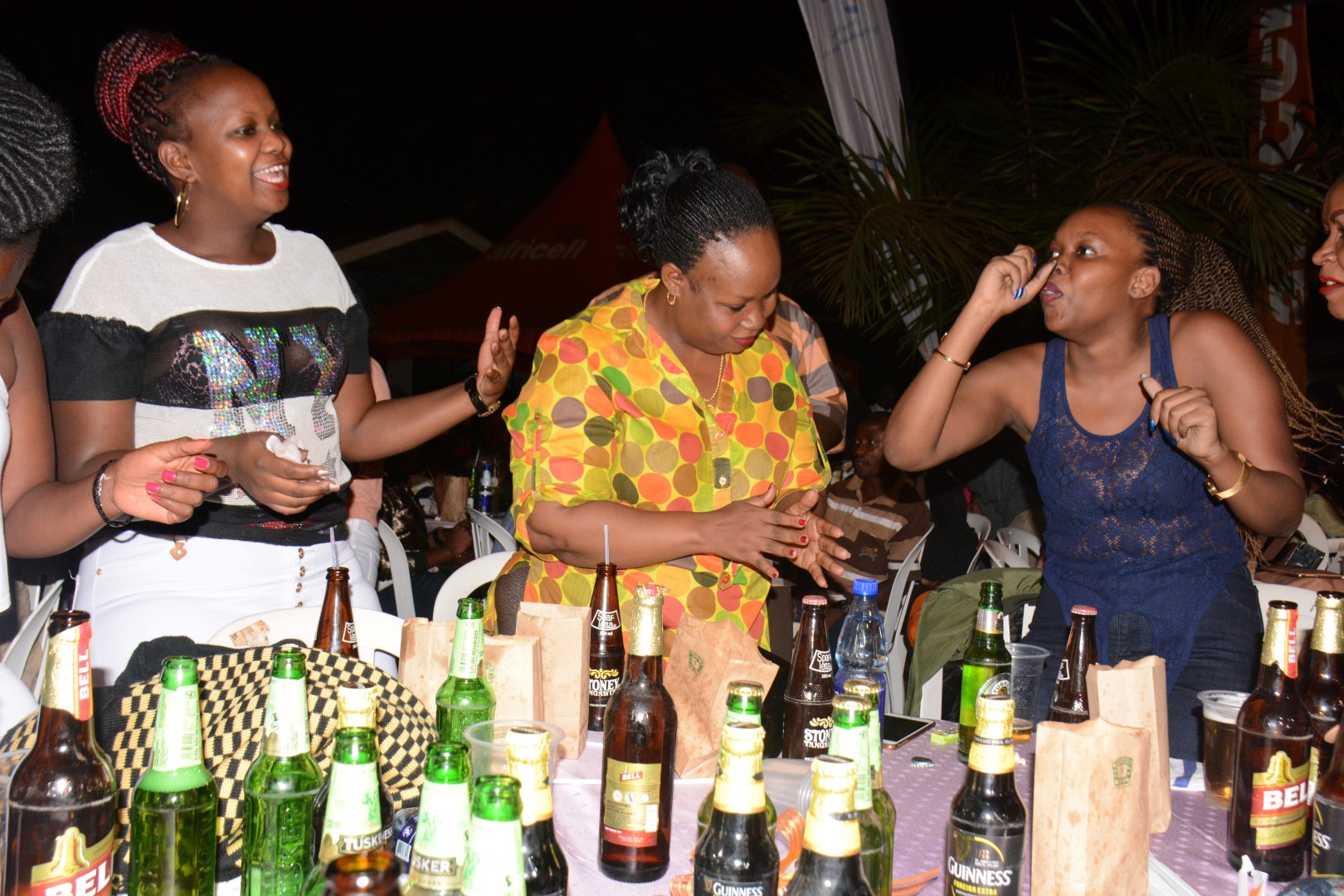 It was noted that fans cheered him al through, the excitement was written on the revellers’ faces which was clearly evidenced as they had to support their star. Like already mentioned, the event was well attended by an overwhelming number of people from all corners and among them was renowned traditional healer Maama Fiina who gave Lutalo Ug Shs 5 million cash. 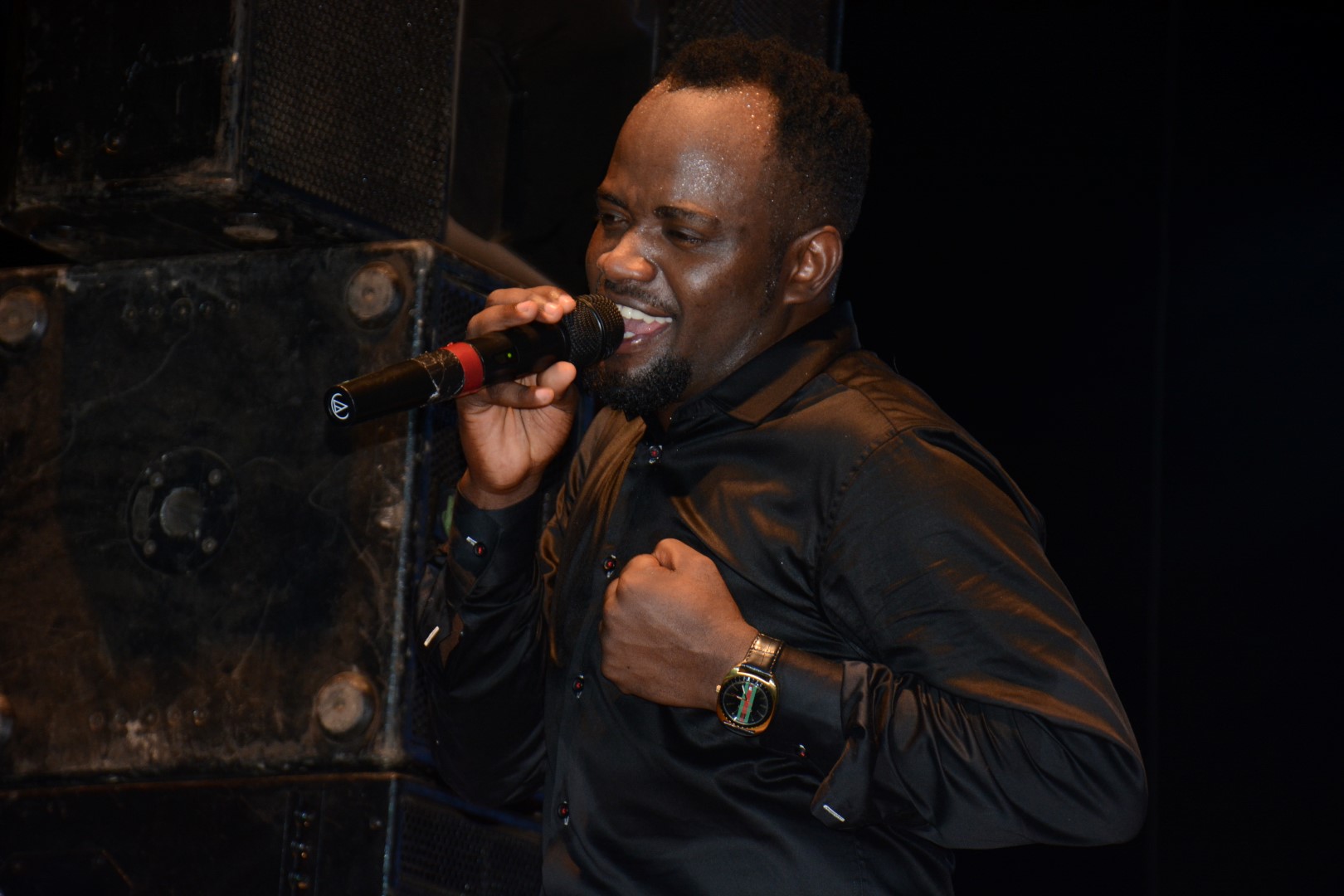 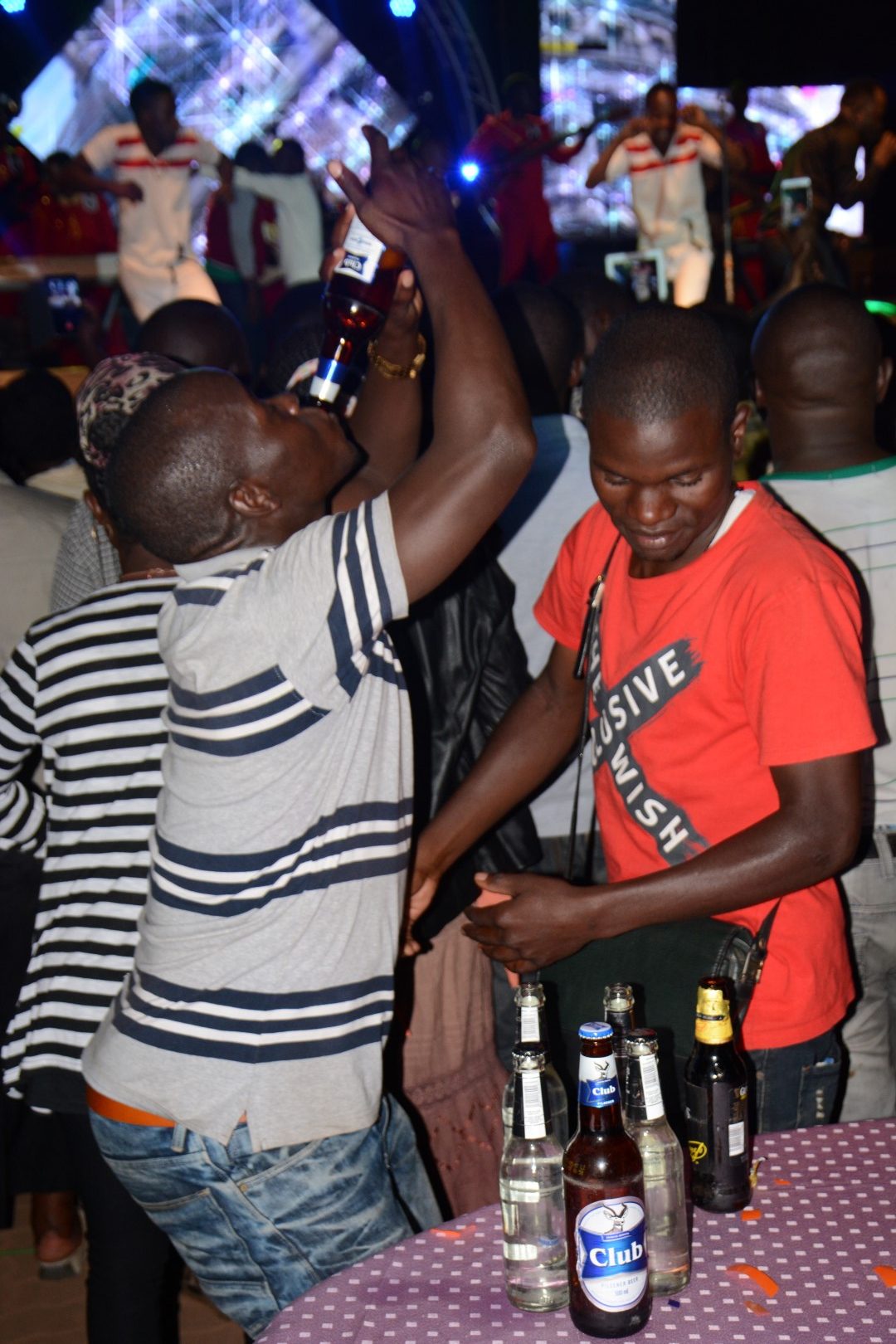