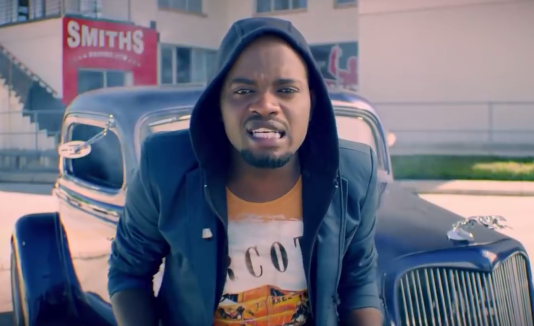 In a bid to go international, Ugandan artiste David Lutalo has finally released his most expensive video ever for the ‘I love you’ track.

The video it is said to have cost him about 15,000 dollars, which in Ugandan currency is approximately 40million plus depending on the dollar rate.

The video was shot in South Africa while the audio was produced by Bushington and unlike before, the song is 80% English with just a few lines in Swahili.

He’s joined the league of artistes with expensive videos like Bebe Cool, Navio, Goodlyf, Keko, Eddy Kenzo and Jose Chameleone among others.

Investing in high quality videos is starting to pay off for most Ugandan artistes as they receive more international recognition. Have a look at the I Love You Video below.