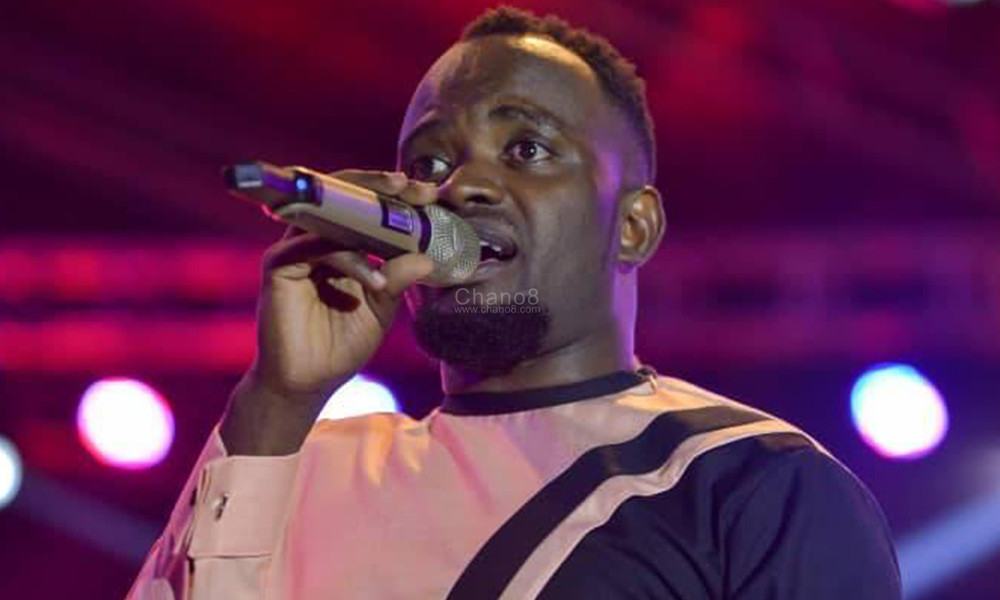 Last Friday was the was the very last day we said bye to the first month of the year 2020. As party lovers went to different hangouts to party their night out, others gathered at Hotel Africana parking space to show support to their favourite local artiste David Lutalo as held his concert ‘Tugende’, named after his song.

It was a concert that was attended by thousands of fans and well wishers and they began making their way to the venue as early as 5PM, ready to catch every action as it unfolded.

With the audience being dominated by ladies, the concert was a sell out that saw Lutalo take his excited fans down the memory lane, performing songs like ‘Kapapaala’, ‘Nakusiima’, ‘Kwasa’, ‘Ensi’, ‘Tugende’, ‘Akantu’, ‘So Nice’, ‘Saabulula’, ‘Ayi Mukama’, ‘Manya’, ‘Gunsitula’,  ‘Embwa Ye Katwe’, ‘Yamba’ among very many others.

There were other thrilling performances which came from other local artistes like Mesach Semakula, John Blaq, Wilson Bugembe, Grenade and  Jose Chameleone.

It should be remembered that despite the fact that there is always scarcity of money in January (January blues) Lutalo has has held 4 consecutive sold out concerts and this was the 5th. 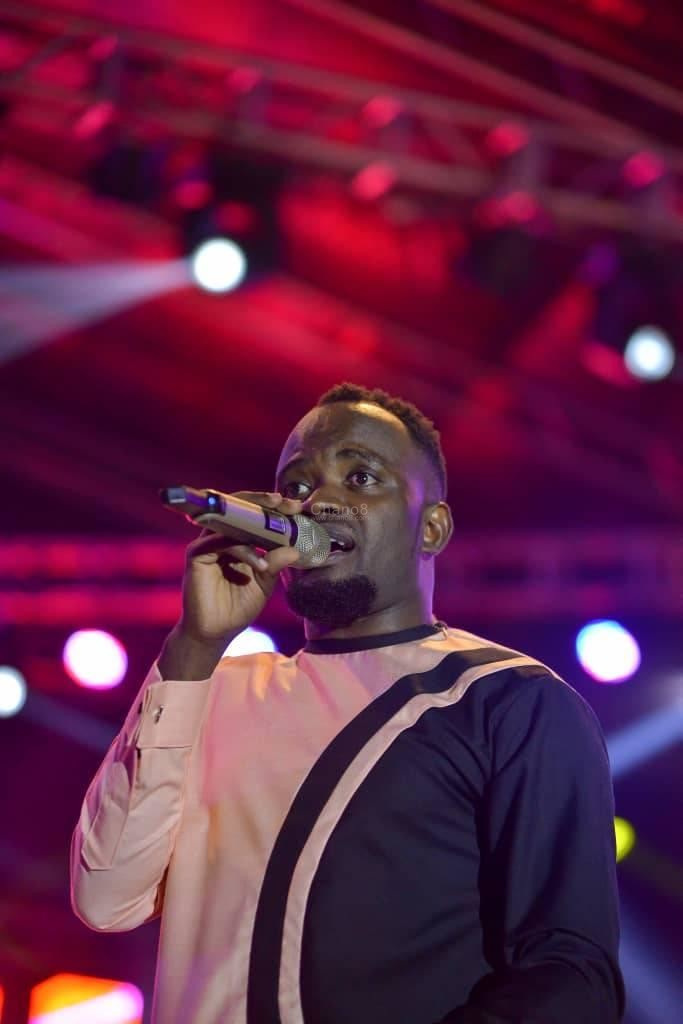 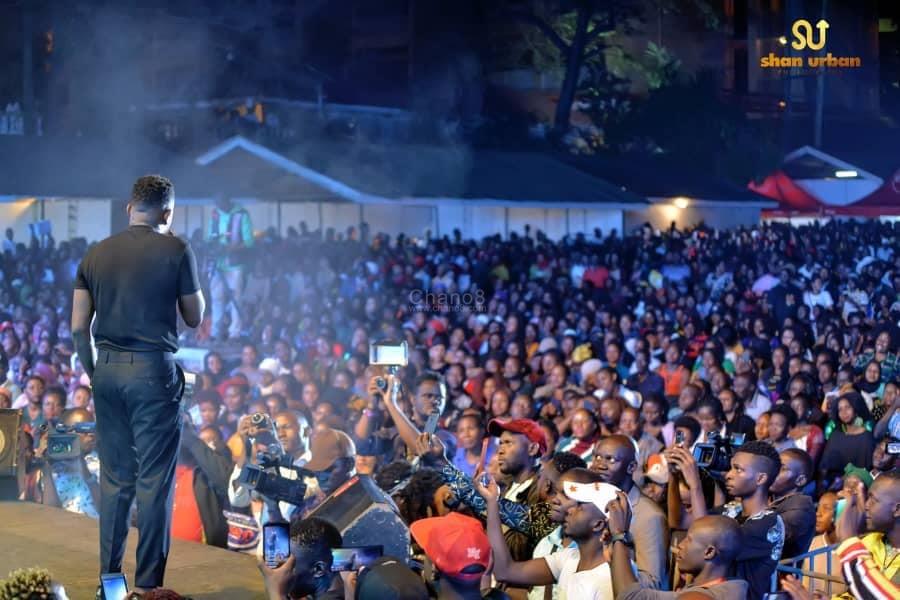 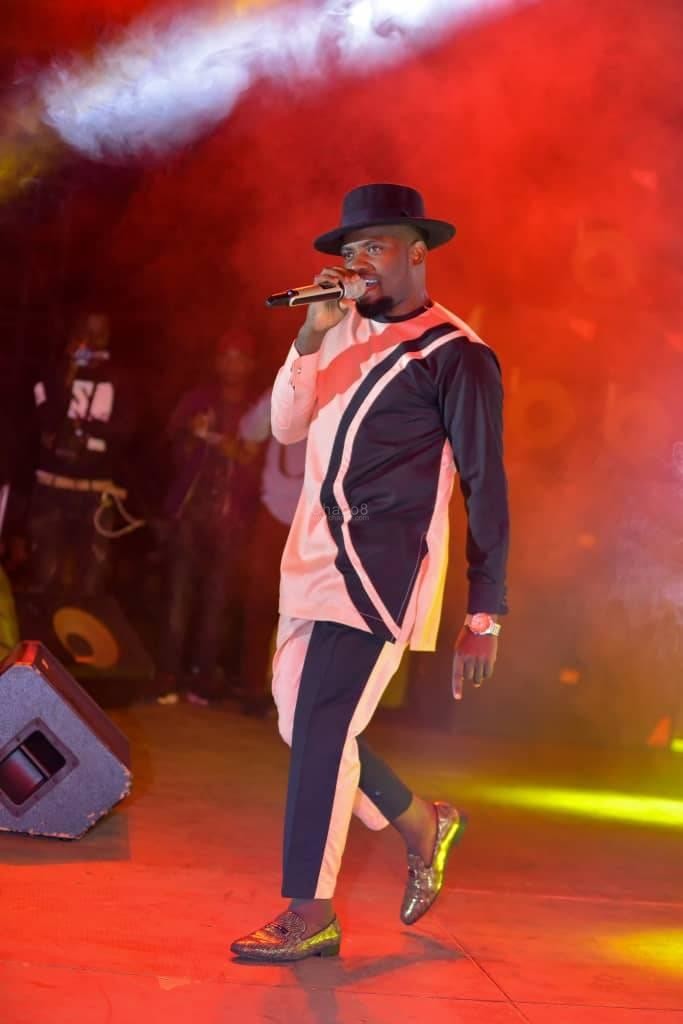 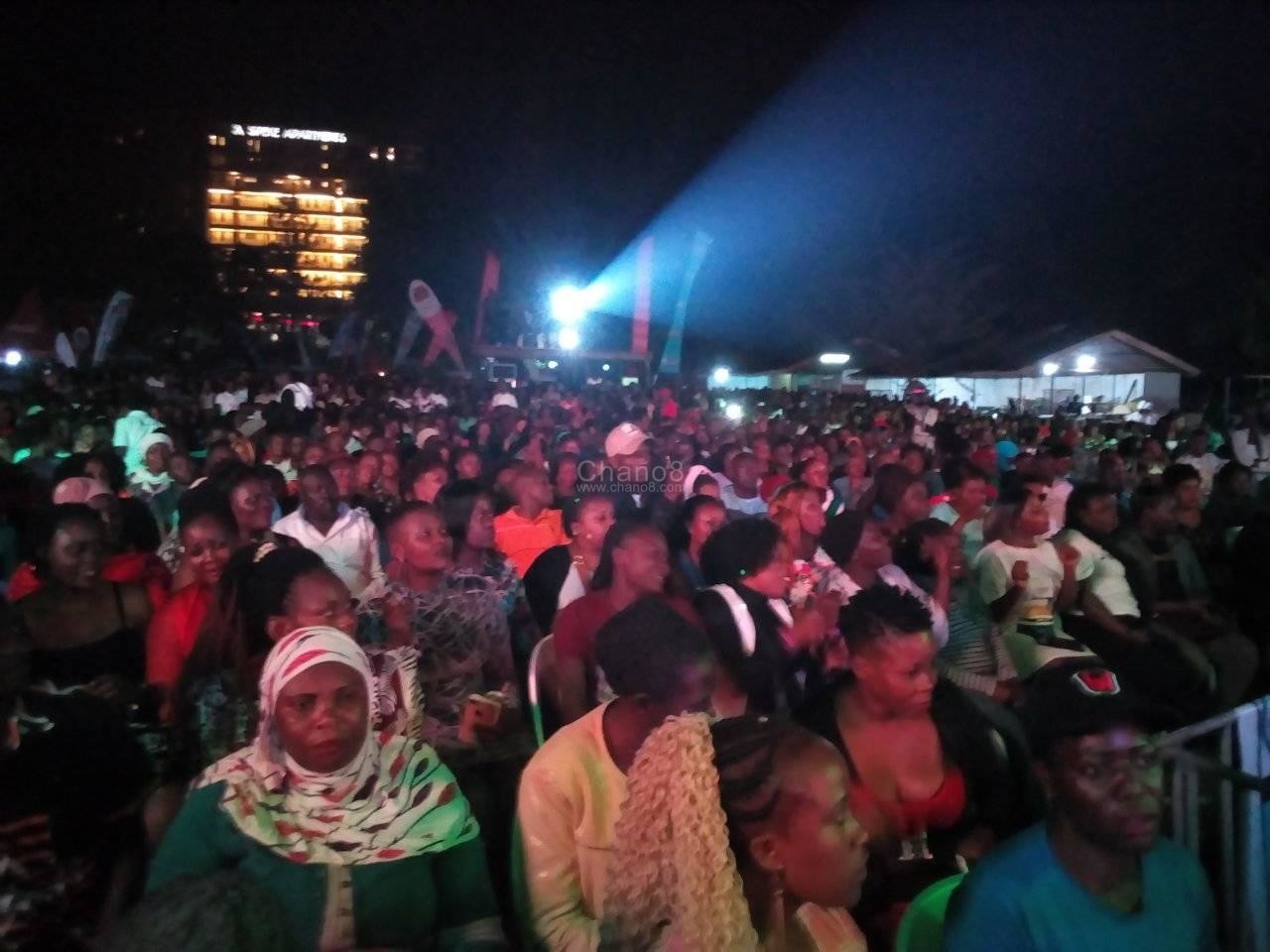 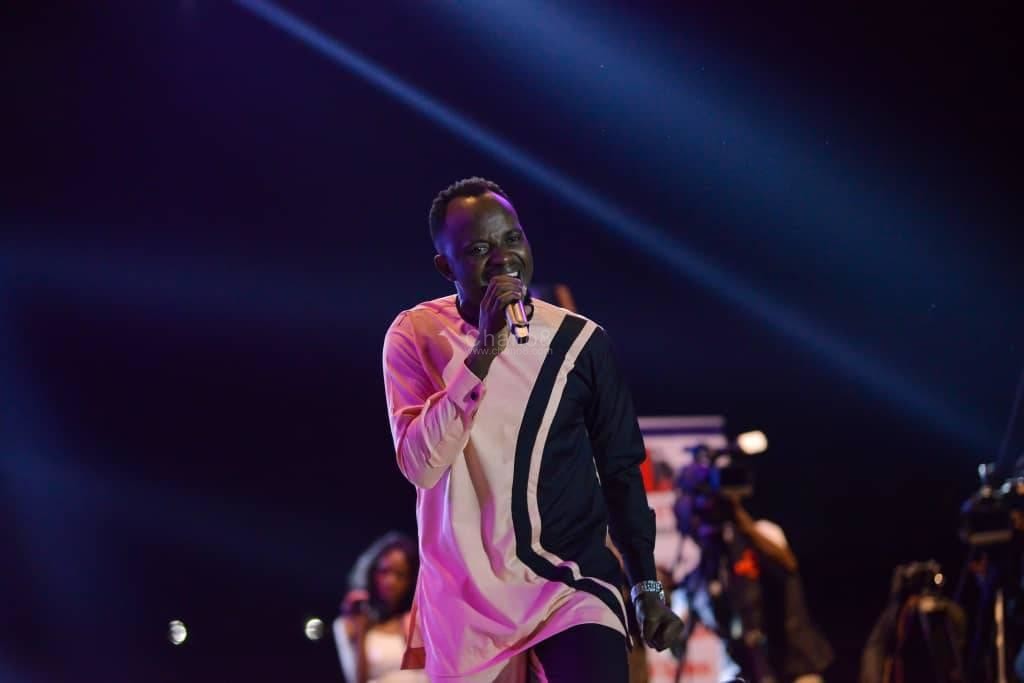 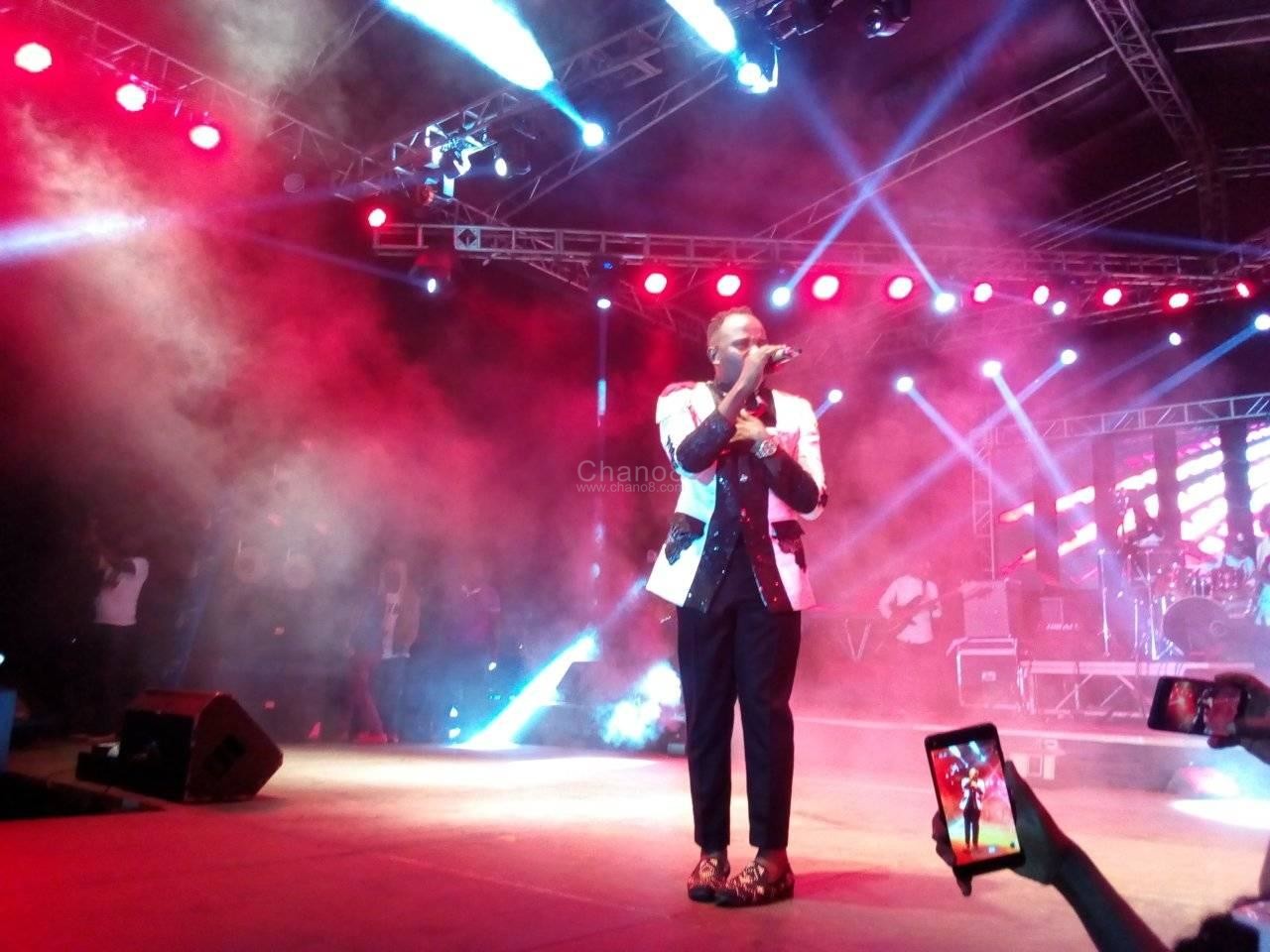 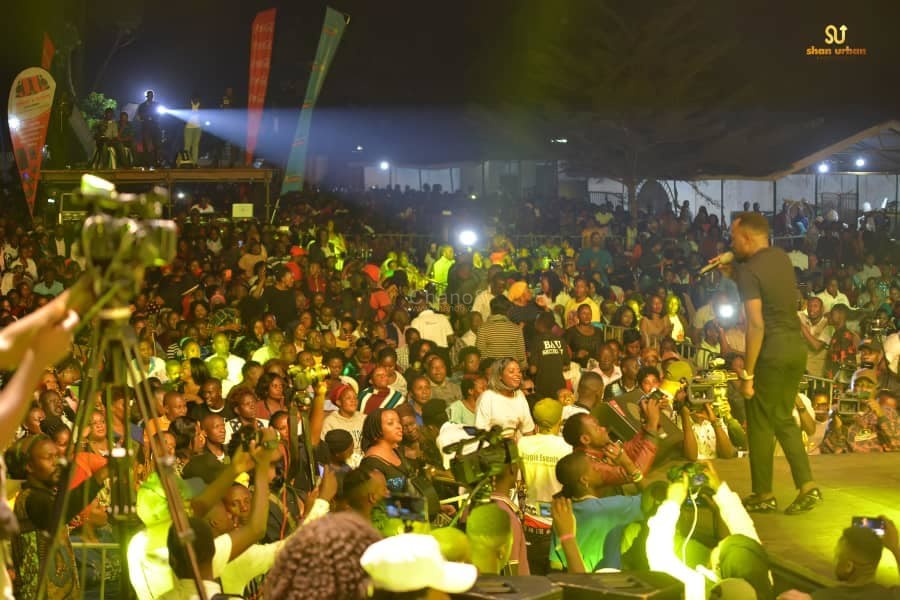 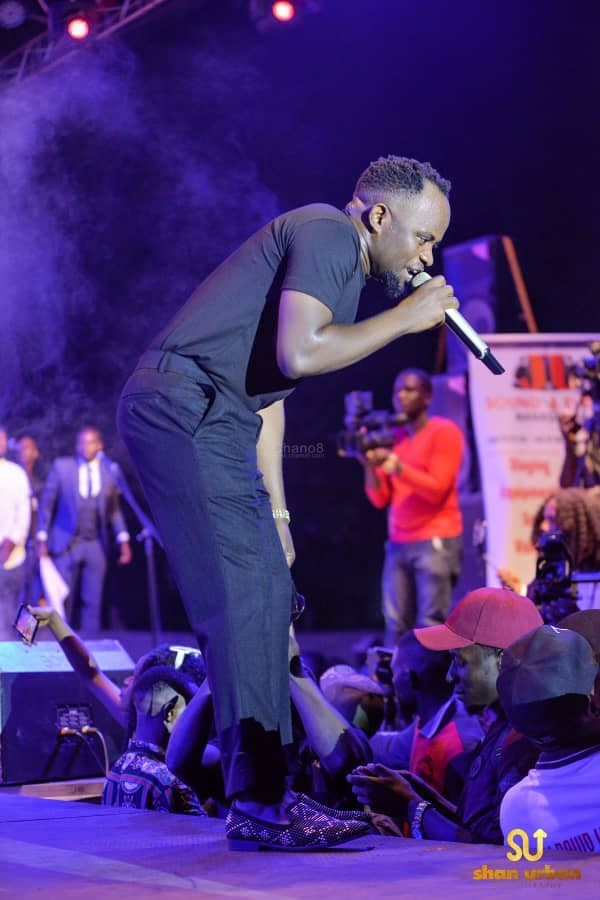 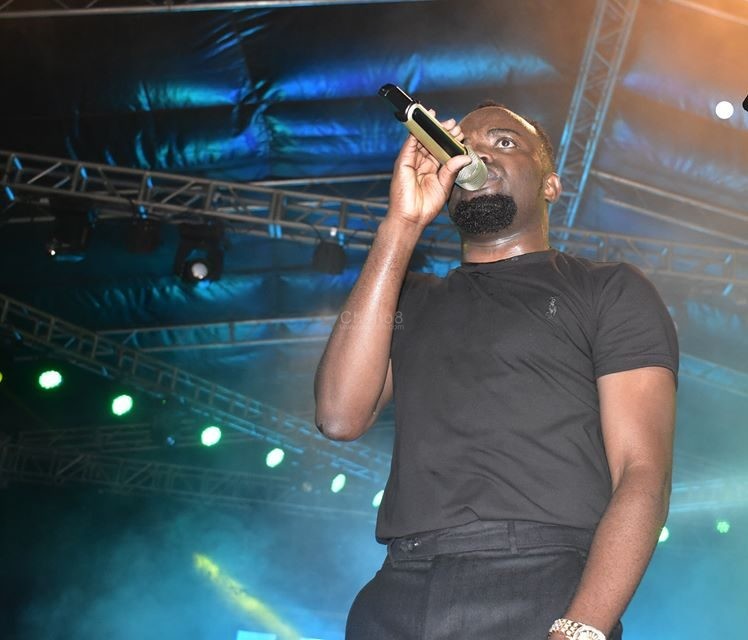