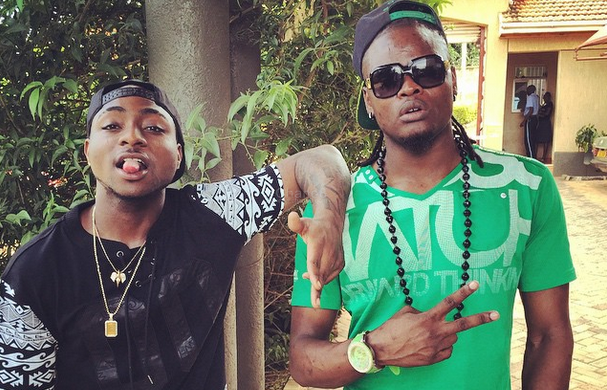 ‘Twatoba’ Luganda for ‘we struggled’ is by far Pallaso’s biggest song. Not that it has won him any award but because he did it with Davido, one of Africa’s biggest artistes.

The song is more than two years old but every time Pallaso talks about it, it’s as if it was recorded yesterday. Speaking about yesterday, the musician said that Davido approached him for the collaboration during an interview on one of the local TV station.

Pallaso said that Davido requested for the collabo not the other way round like the media has been circulating.

“Contrary to what the media has been reporting that I chased for the collaboration with Davido, the truth is he approached me to do a song and that is when ‘Twatoba’ came about,” he said. 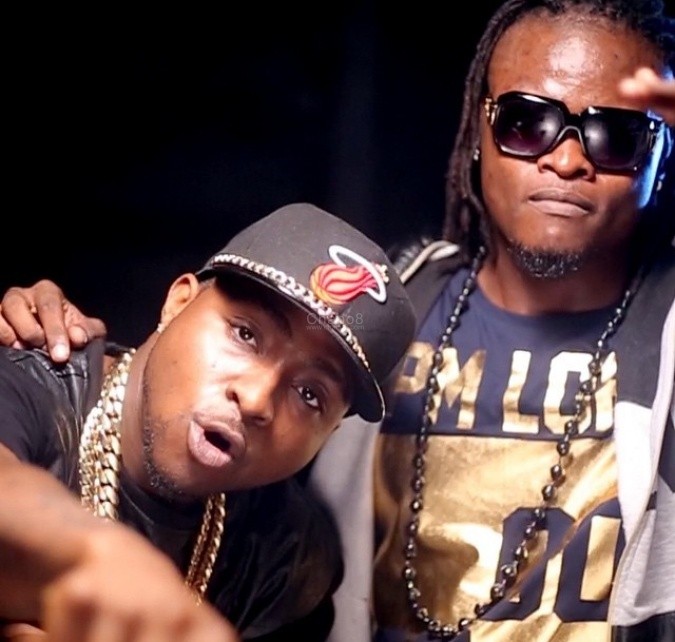 This revelation comes at a time when Ugandan artistes, including Pallaso are under the save Uganda campaign which seeks to have bars, clubs, radio and TV stations as well as the media play and write about local content more than the rest of the world.