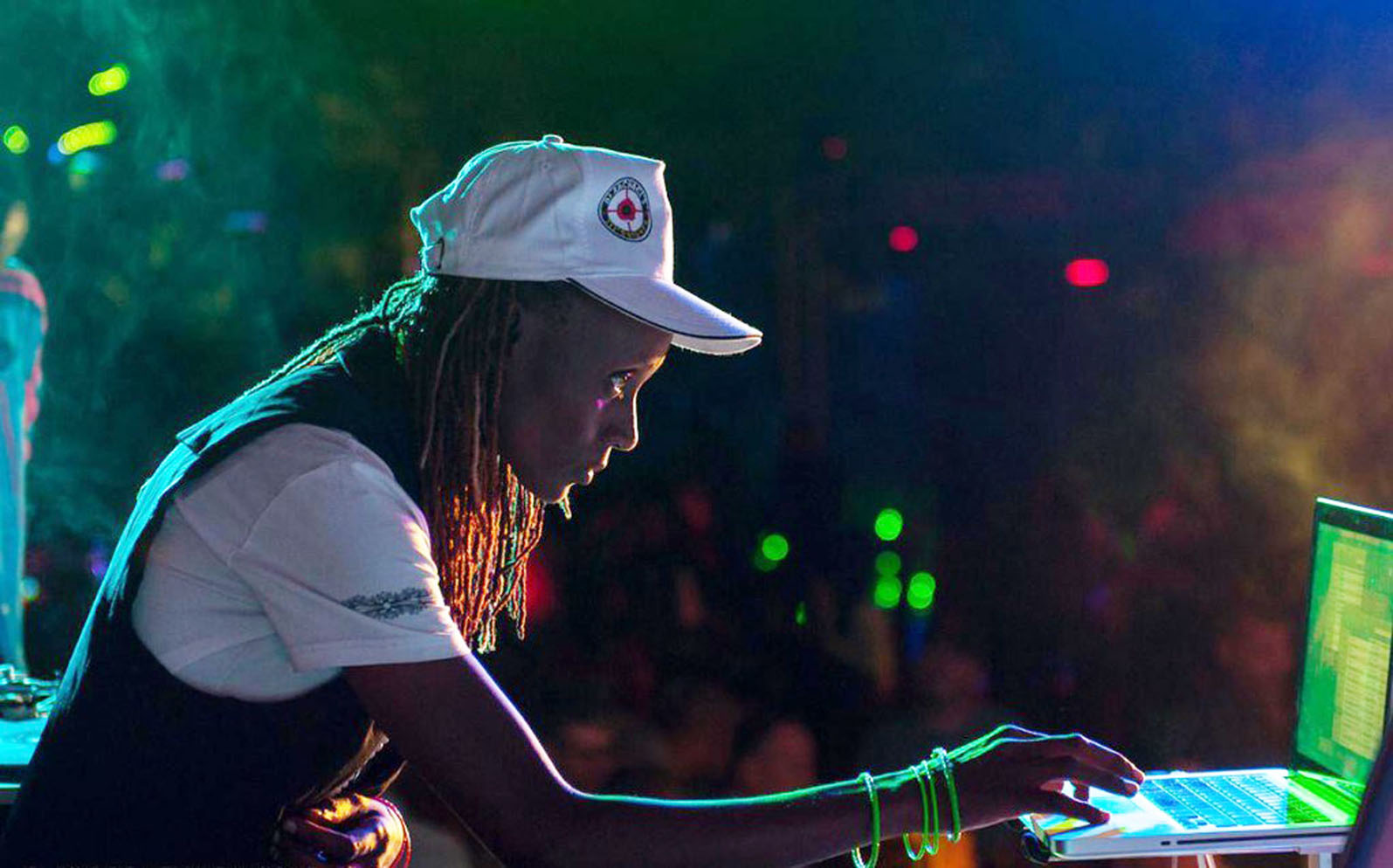 Making 20 years as a deejay in the entertainment industry is not easy. In fact, two people have managed to accomplish that and these are Dj Alberto who recently celebrated 29 years behind the decks and Rachael who celebrated two decades entertaining people in different night clubs and events. 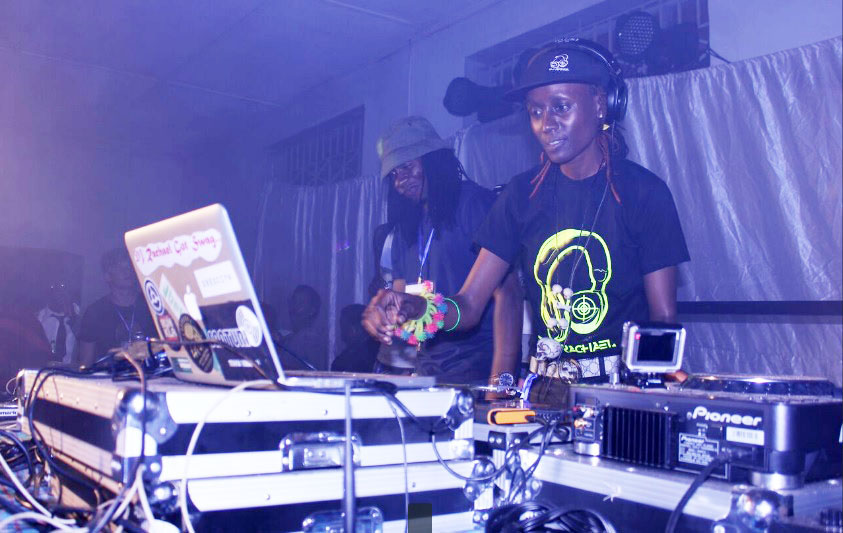 To celebrate this milestone, Rachael last Saturday held her event dubbed ‘The Rapture warehouse party’ at a warehouse which is next to club Guvnor and her experience even attracted four international deejays like Dj Ena Lind from Nigeria, Jinku from Kenya, Lawz from the UK and Moroto Heavy from Greece to fly in from different countries and be part of the event. 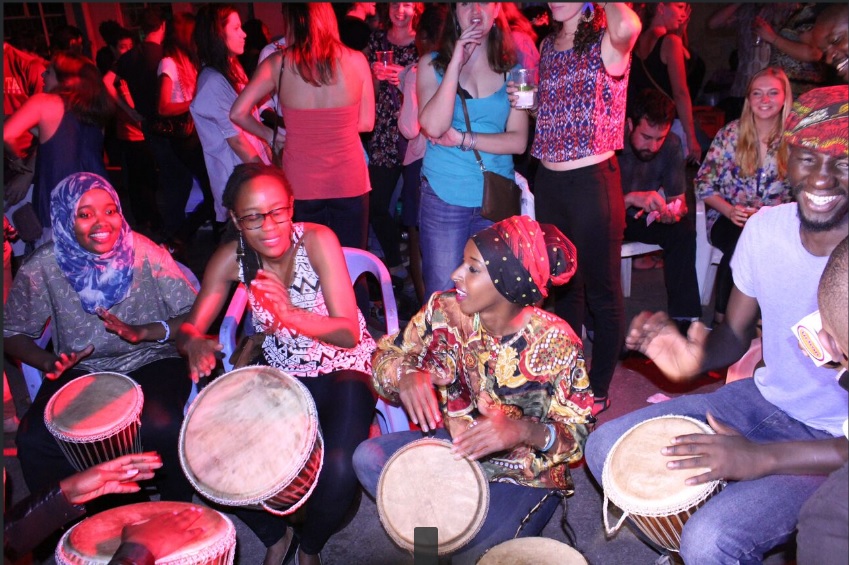 Drummers entertain the crowd at the event 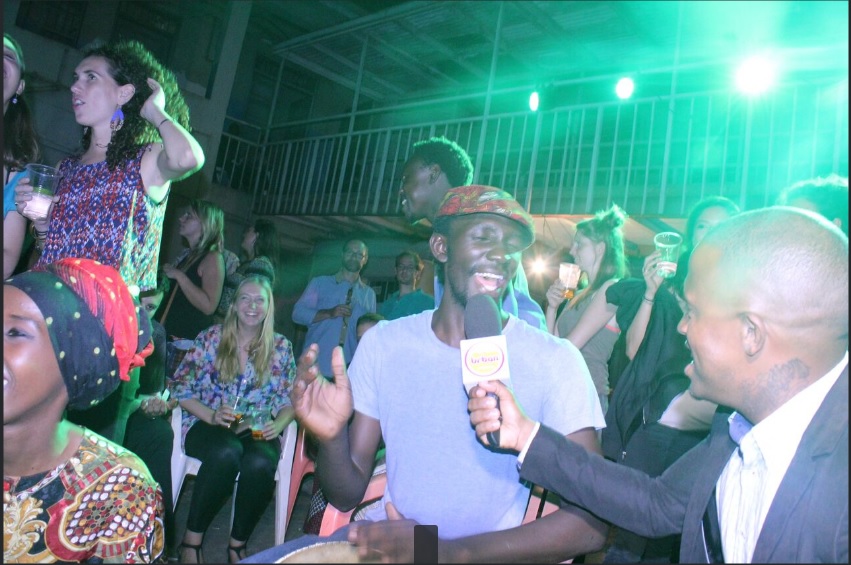 Having started spinning disks in 1994, Rachael is undoubtedly the first and best female deejay in Uganda and at the event, she justified this by mixing old jams to latest ones. The crowd danced to every track she mixed and not that they were drunk but because they were enjoying.

Earlier on, every guest who made it to the venue before 10pm was handed a cocktail before being entertained by some drummers as they made their way into the hall where the main event eventually took place.