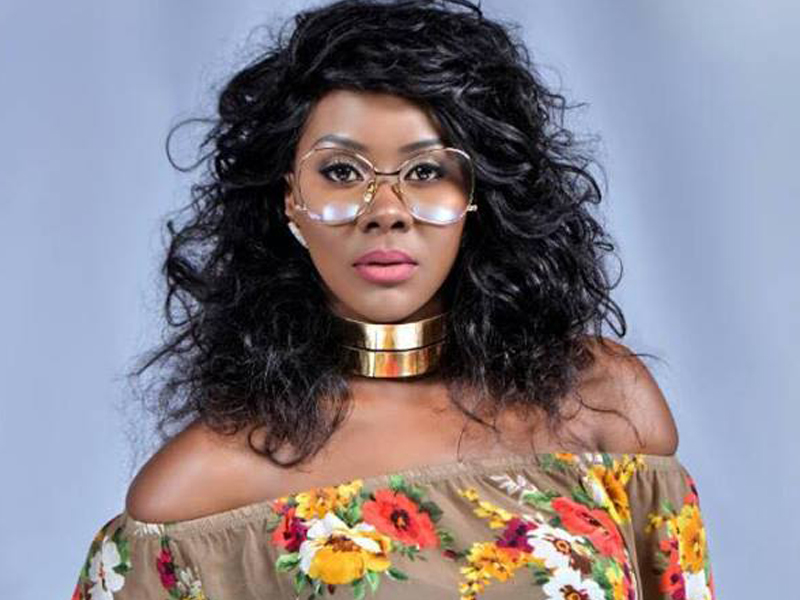 We have seen a series of Desire Luzinda’s nude photos leaking and for a long time, we have been holding her responsible for releasing them. But the musician recently said she was not the one responsible for leaking the pictures.

The ‘Kitone’ singer said that her ex Nigerian boyfriend Franklin Emuobor is responsible because he has many that she used to send him while they were still in a relationship.

“Because we were in a long distance relationship with my ex Nigerian boyfriend, I kept sending him my pics for over two years and after breaking up, he thought the only way to hurt me is keep releasing more pictures in phases.” Desire said. 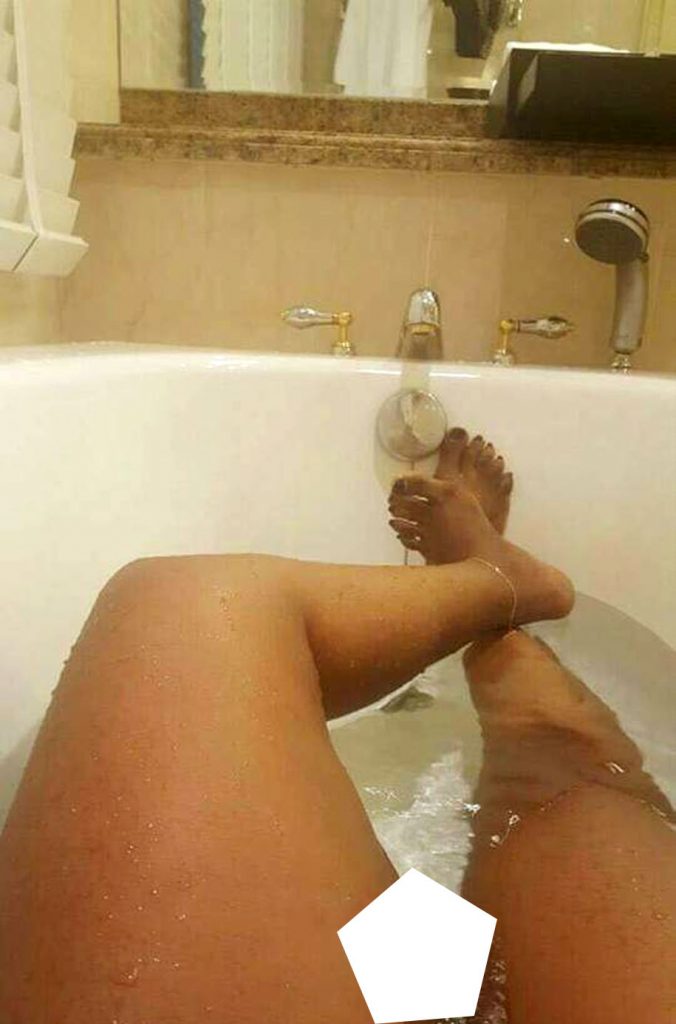 One of the recently leaked nude photo of Luzinda

She also added that he still has more of them thus distancing herself from being held accountable for the ever emerging dude pictures.

The musician further said that she is tired of explaining herself to the public every time pictures emerge because at the end of the day, no one believes her.

A few weeks back, two pictures emerged of Desire in the washrooms and websites came up with all sorts of stories of why they were timely. Some said she wanted diversion from Masaka tycoon Lwassa’s dating rumours while others said it was just a publicity stunt.