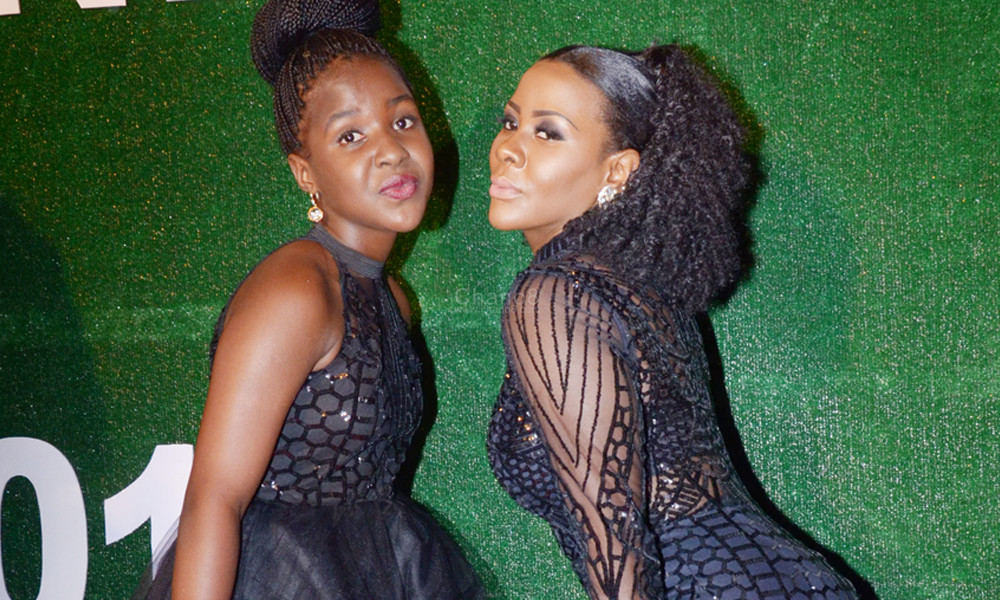 Much as many celebrities don’t want their children to be in the limelight, secular music singer-turned gospel singer Desire Luzinda is one of those who are comfortable sharing photos of her daughter.

Following the new set of photos of Mitchell, Desire shared on her Instagram, one of the local news websites compiled them and wrote an article with a controversial headline about them. This got some Facebook users furious as they attacked the website saying that it wasn’t worth it 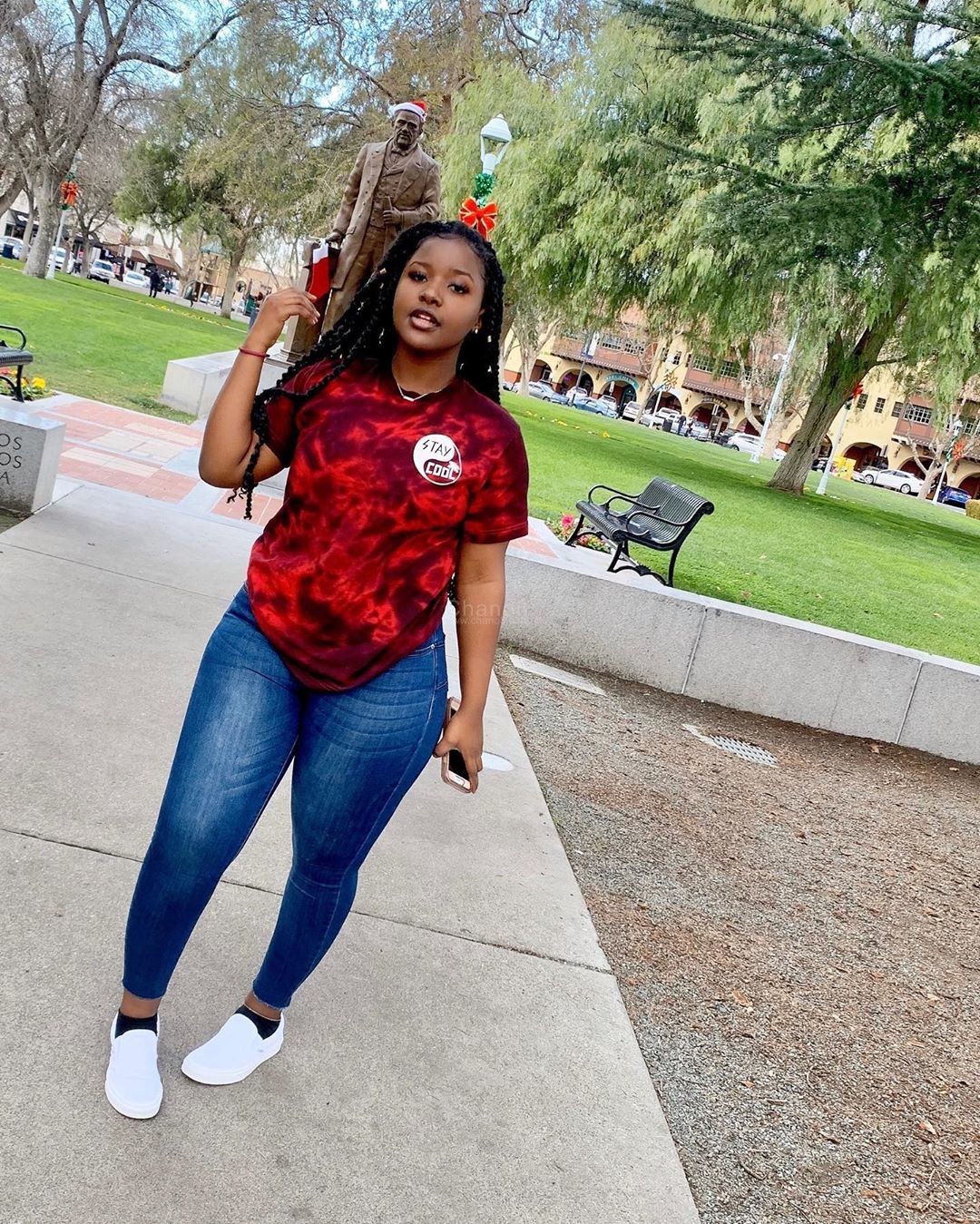 The complaints over the headline reached far and wide and even Desire herself had to come out and express her disappointment in the website in what she termed as subjecting her minor daughter, 16, to a sex object, which has broken her heart

“When everyone else can post their chn without being subjected 2 prejudice & saying U the one who started it 4 yo’self. Imagine a repugnant journalist subjecting a minor to a sex object, I am heart broken” Desire Luzinda tweeted earlier on Tuesday

By the time we went to press, the website had probably bowed down to pressure and deleted the article but of course people had already taken screen shots and shared them around. 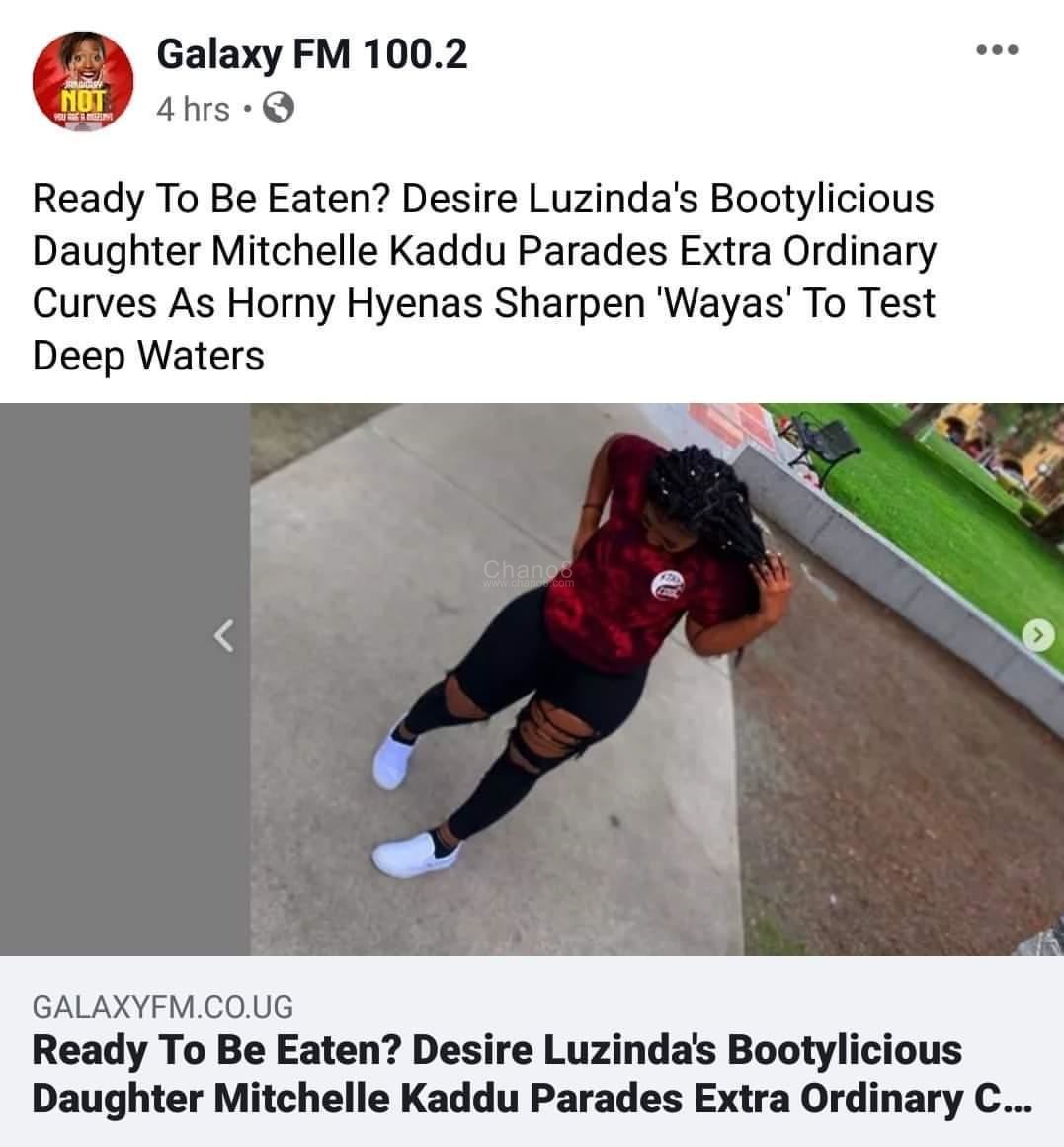