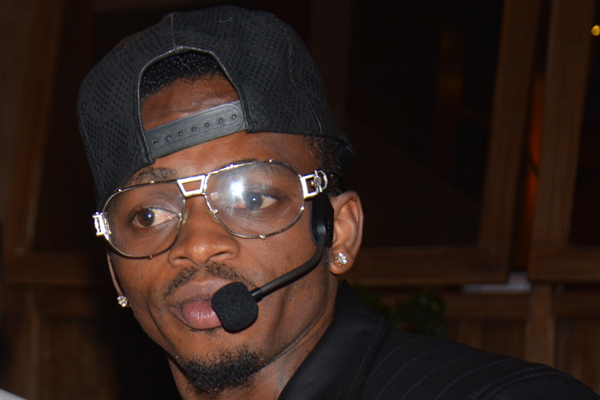 Diamond Platinumz is continuously marvelling in his remarkable career success, after being nominated in the BET Awards for the category of Best International Act Africa. However, unlike last year where Eddy Kenzo and Sauti Sol were nominated from East Africa, he is the only one from the region with a shot at the coveted award. 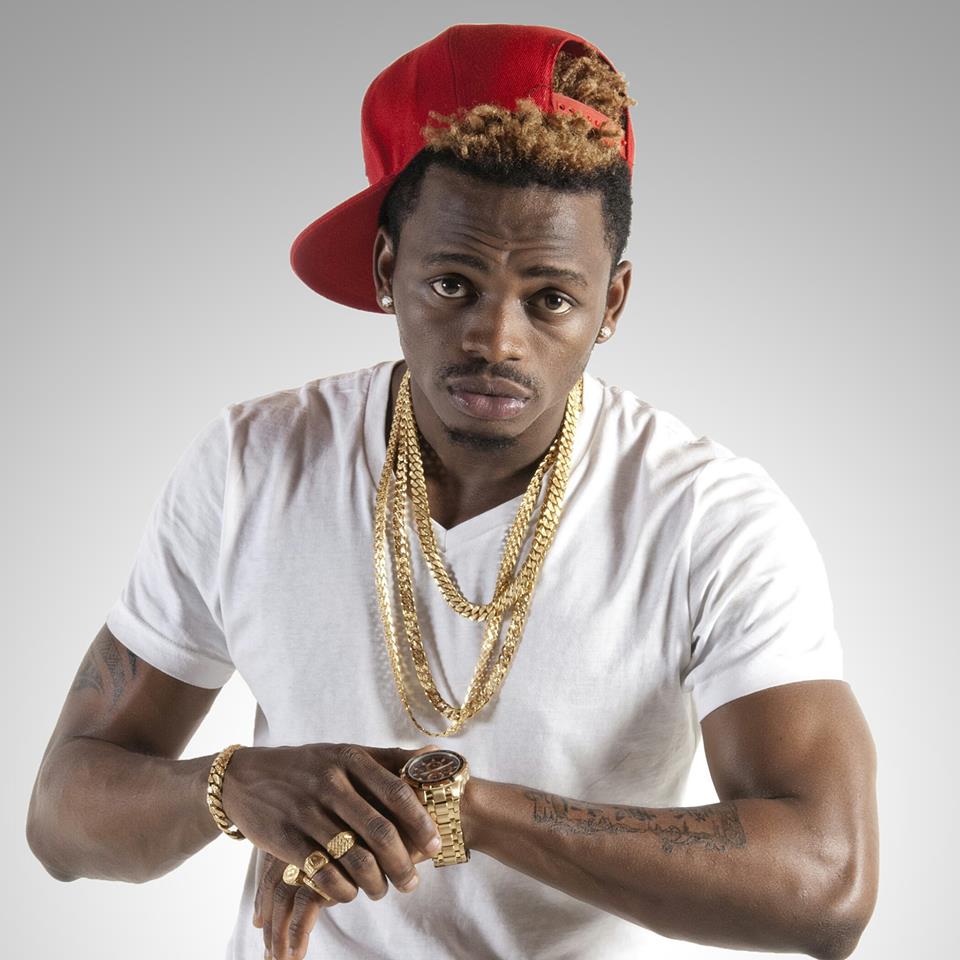 Diamond Platinumz the only East African nominated in the BET Awards

Diamond Platinumz took the excitement to his Facebook page and wrote. “Just wanted to thank you for your Major Support and let you know that have been nominated for ‪BET Awards as the Best international Act Africa.”

Last year, Diamond Platinumz thrilled Ugandans at the Born To Win concert that was took place on Friday the 18th of December 2015 at Lugogo Cricket Oval.

His illustrious career has seen him winning three awards namely; Video of The Year, African Artist of the Year and East Africa Artist of The Year at the African Muzik Magazine Awards (AFRIMMA) that were held last year at the Black Academy of Arts and Letters in Dallas, USA.