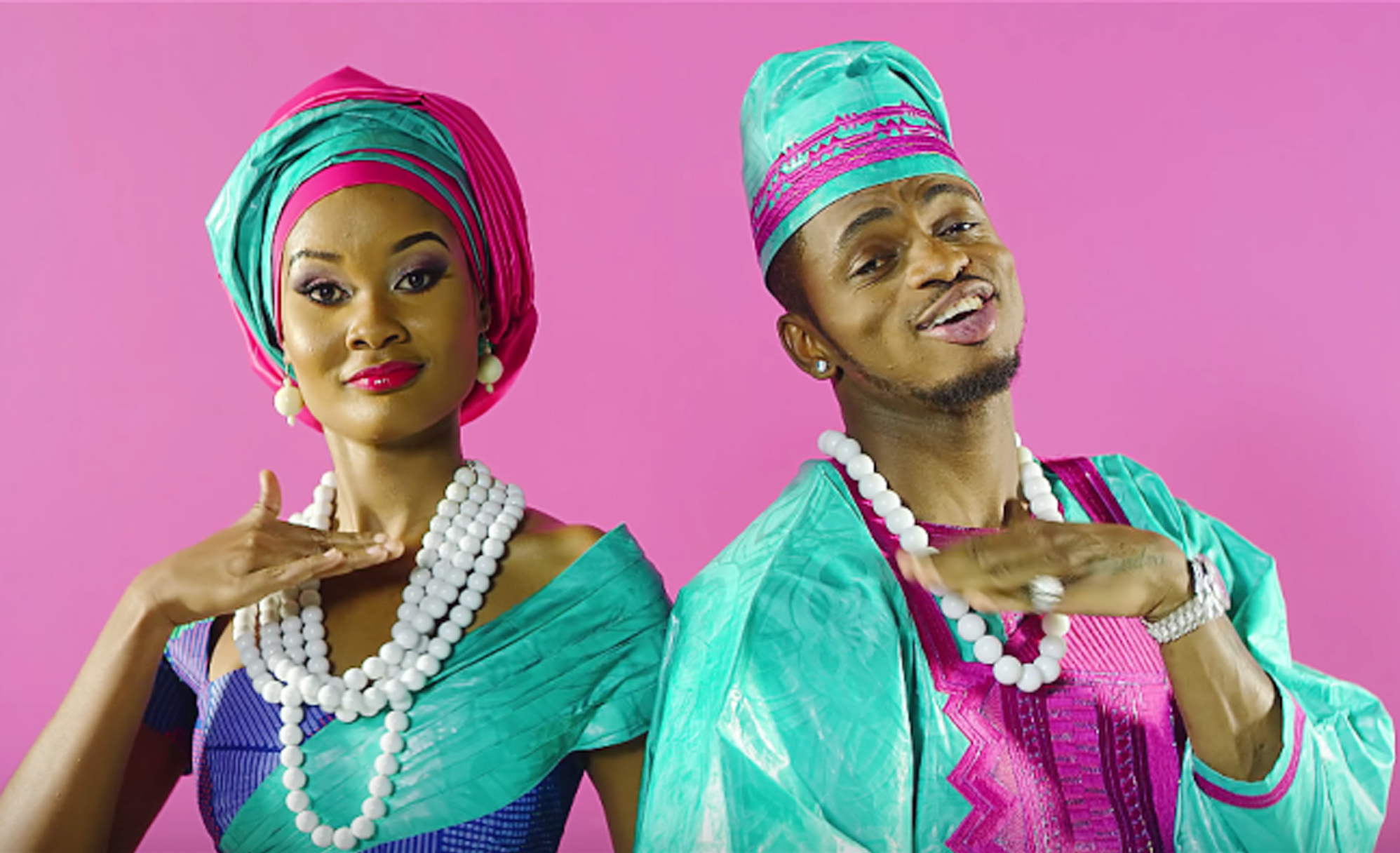 The Saga between Tanzanian singer Diamond Platinumz and the video vixen she is alleged to have cheated with on Zari Hassan has continued to escalate after she (the vixen) named her new born baby Abdul Naseeb.

The name wouldn’t be a big issue only that it’s Diamond Platinumz birth names. He is called Naseeb Abdul Juma and this has continued to put everyone in the musician’s life on tension thinking that the musician could be the father of the baby. 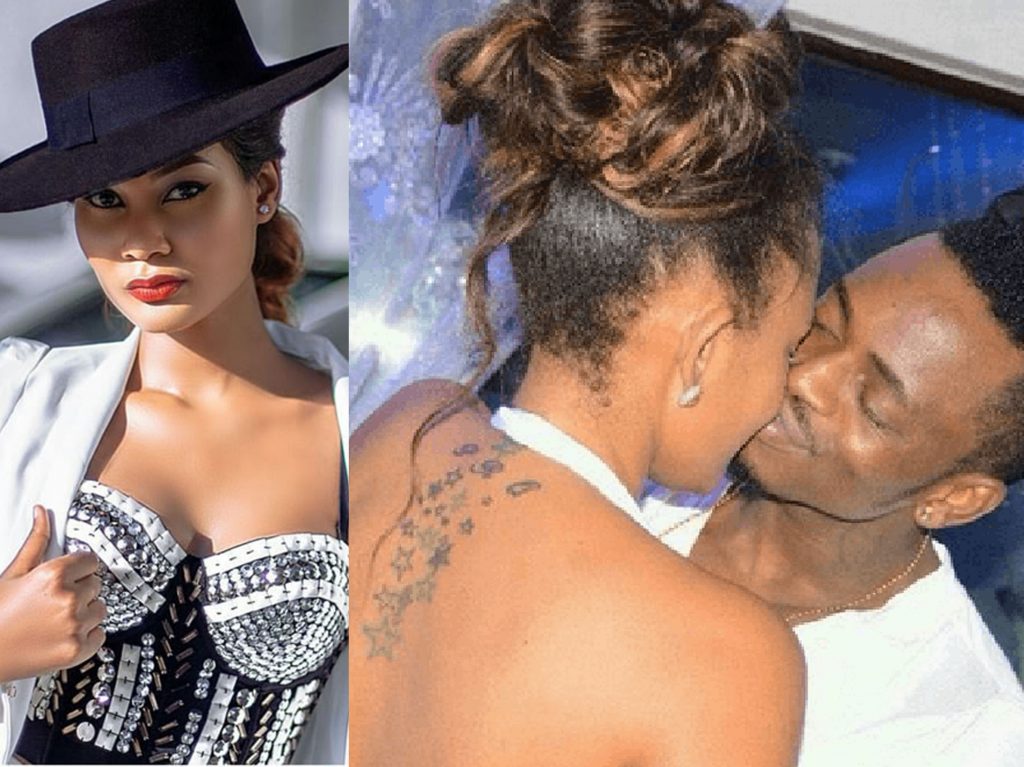 The gorgeous Hamisa Mobetto gave birth a few days ago and reports in Tanzania have it on good authority that the baby is Diamond Platinumz’ after the two had a secret relationship behind Ugandan socialite  Zari’s back.

The rumours first emerged when Mobetto appeared in one of Diamond’s music videos but after she gave the baby his name, the musician came out on his twitter handle and said she is dying for fame that is why she is trying to stay relevant.

“B*tch is dyiiing for fame” is what he wrote and besides that, it was said that, Diamond’s mother also went and visited the mother and the baby sometime back but what transpired over there was held confidential.

Zari has however not said a thing about this entire saga as she just continues to post pictures of her, Diamond and the children. For now, we will just keep our ears on the ground.