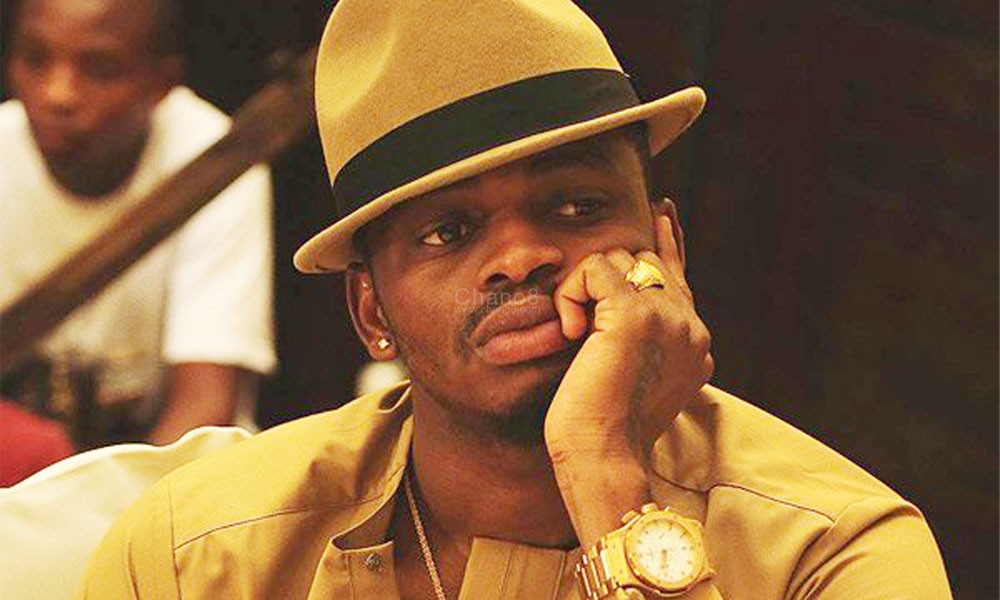 Top Tanzanian artiste and African star  Diamond Platinumz has been arrested by Tanzanian police over posting graphic videos on his social media accounts.

The Bongo Flava artiste with an intention to show the world that he had moved on from Zari Hassan, with whom they have two children was captured in a compromising situation with a light skinned lady who is yet to be identified. In another video, he was all rosy in bed with his baby mama Hamisa Mobetto.

This is the second day that the musician is spending behind the police cells in Dar es Salaam. 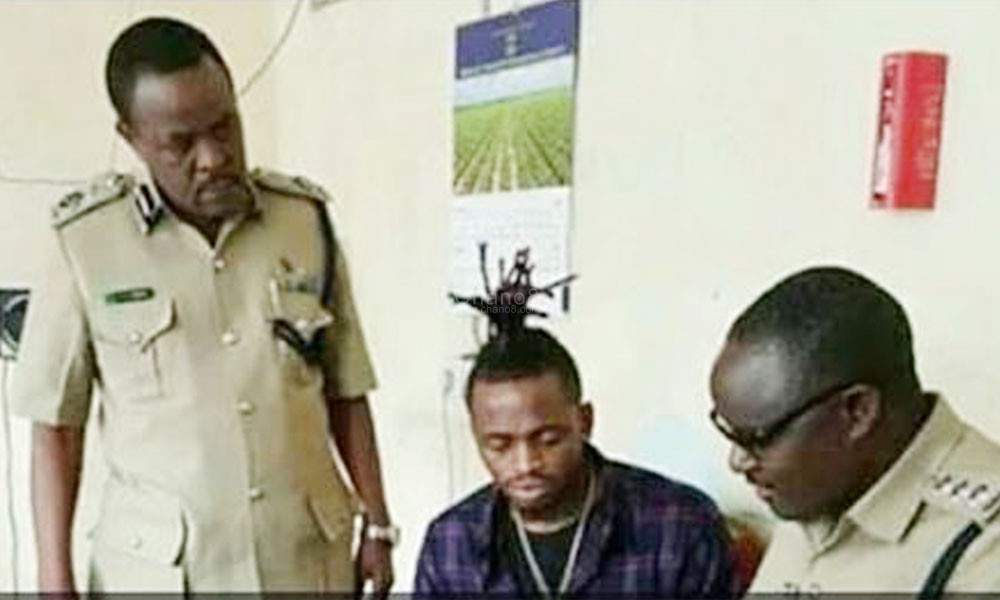 Diamond’s arrest was confirmed Tuesday by Minister of Information Arts Culture and Sports Dr Harrison Mwakyembe while responding to a supplementary question from MP Goodluck Mlinga, who sought clarity on what the Tanzanian government is doing to people who misuse social media platforms.

The minister also added that police intends to arraign Diamond in court soon. Recently the singes songs were also banned from media over explicit content and the presdient Mr. John Pombe Mgufuli seems to be serious with the crackdown on artistes with dirty content.

He went ahead and warned other Tanzanian artistes to be careful with their use of social media platforms.

Also arrested in the crackdown on explicit videos is female musician Nandy, whose sex tape with her former boyfriend rapper Bilnass recently surfaced online. She claims the sex tape was leaked