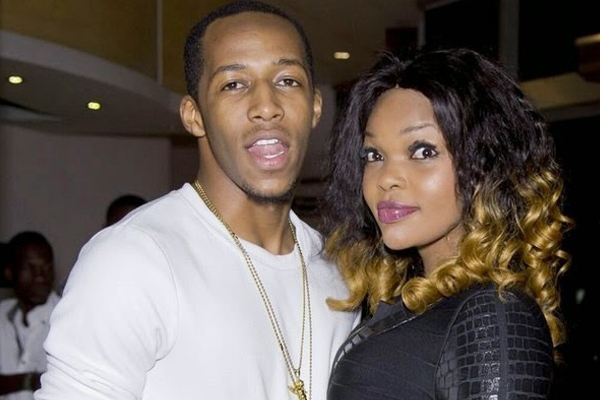 Top Tanzanian actress, model and an ex to Diamond Platnumz, Wema Sepetu is expectant  for Idris Sultan and it’s six months old. As expected the flawless diva is very excited about her pregnancy, she is said to have withdrawn from alcohol and other narcotics for the sake of the unborn baby. And no matter the media speculations or even the allegations that she doesn’t know the man responsible for her unborn child, the experience is an ecstasy for the star. 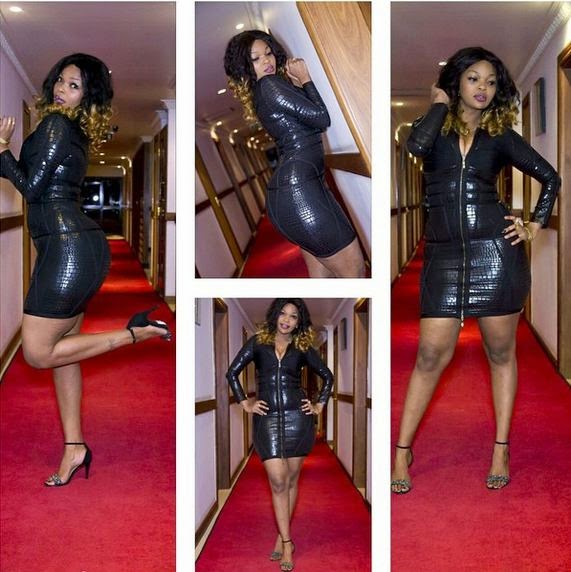 The actress has for long been on the receiving end with a number of people criticizing her for being barren following a backfired abortion she is alleged to have procured some time back from the Ex to the ex’s wife and the public. Zari, Diamond’s baby mama belittled Wema claiming that her barrenness was the main reason why the Diamond damped her for more fertile grounds. 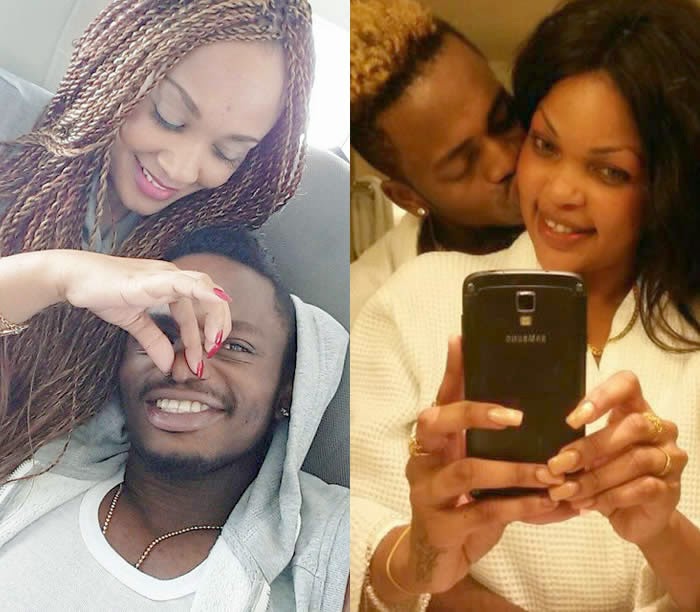 The star who was once ravished with current Zari Hassan husband, Diamond has finally moved on

Wema finally prove all these baseless claims wrong, Miss Tanzania 2006 confirmed her pregnancy rumours, saying: “it’s true I am expectant; and it is six months old.” However following the news of her that pregnancy was people trolling her for being too ‘stupid’ and unable to tell the baby daddy. 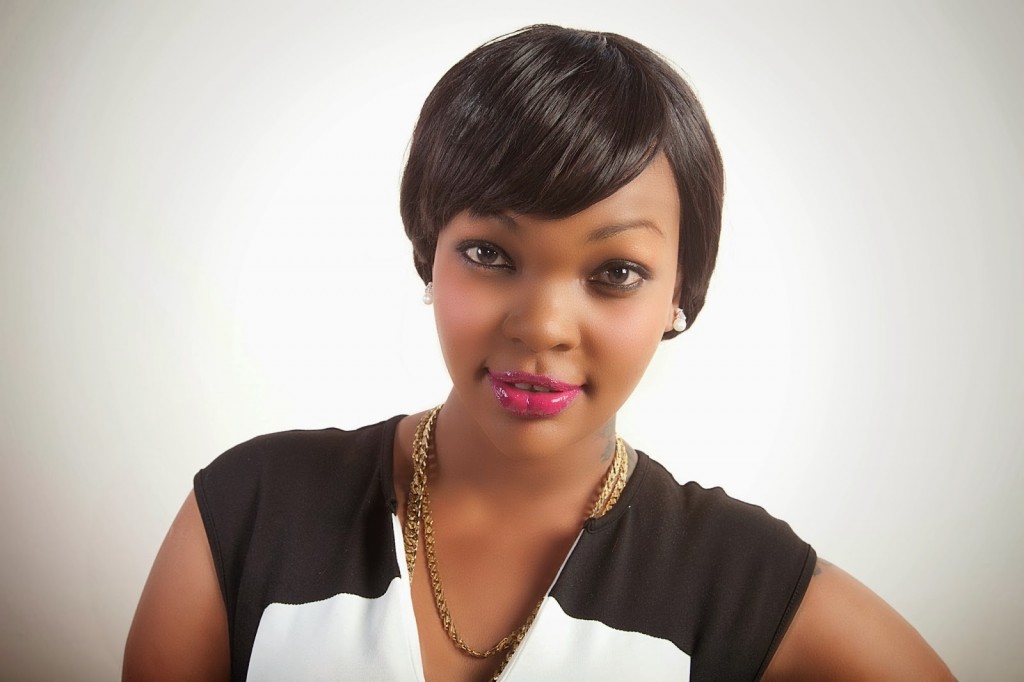 A series of news outlets in Tanzania relentlessly speculated about the lucky man responsible for the beauty’s unborn child. Some claimed it was the popular Member of Parliament in the country who has been rumored to fund Wema’s glamorous lifestyle in Dar es Salaam while others claimed it could be the Big Brother Hot Shot 2014, Idris Sultan responsible for the film star’s pregnancy. 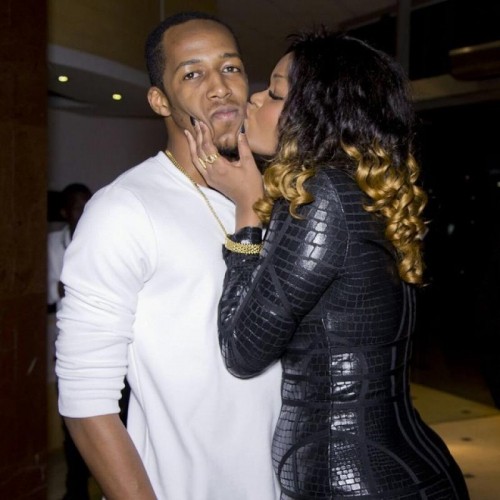 However the insults and trolling came to an end after the former BBA winner, Idris Sultan came out to claim responsibility. He’s paternal splurge on social media, posting endless photos detailing his joy at having a baby with Wema Sepetu certainly cleared the air and gave Wema a sigh of relief. 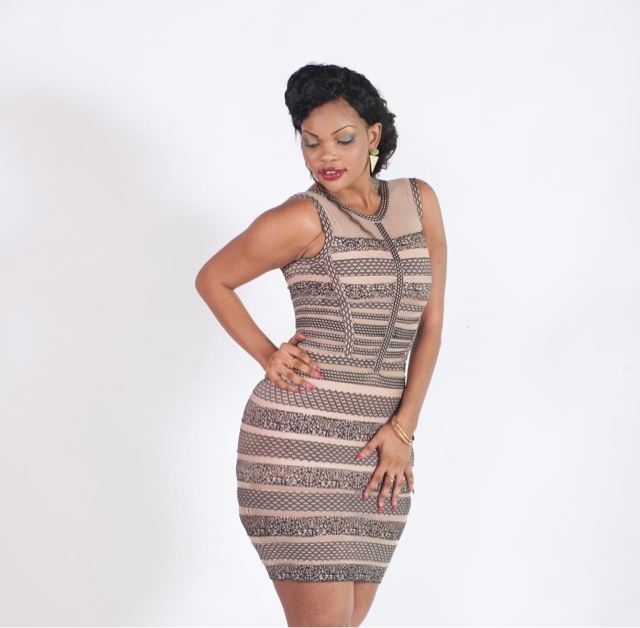