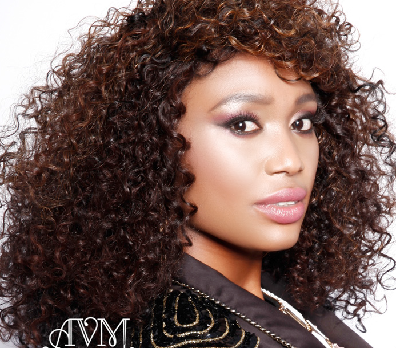 Alice Violet Mutumba “AVM” has been in the entertainment industry since the age of 6 years, starting as a child TV star in her beloved Uganda. She moved to London, England at the age of 8.

It was in the UK where AVM nurtured her talents, including singing, song writing, basic music production, TV presenting, acting, events management (Director of Music On The Catwalk). AVM started pursuing music seriously at the age of 18 after being encouraged by her Performing Arts A Level teacher and after college enrolled in a music technology course. 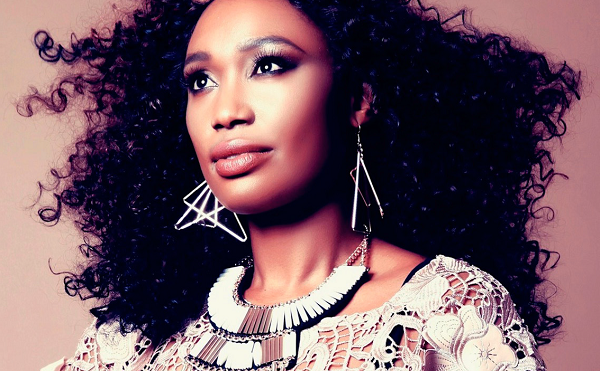 She started co-writing and producing pop songs with a German freelance producer. She co- wrote three demo songs with him, which were sent to various record labels and picked up by Nigel Wilderman, a Virgin Record label A&R executive who advised AVM to continue song writing.

AVM started a creative company called True Media and through the organization edited and published 5 popular editions of True Magazine, which were distributed across the U.K. She will continue the magazine as a business venture in the future.

She later went on to create a live music and a fashion show concept entitled “Music On The Catwalk (MOC). MOC has been produced in both London and New York.

AVM has also worked as a producer on the NEA (Nigerian Entertainment Awards) one of Nigeria’s biggest Music Award Shows in 2009, 2010 and 2012. She has also briefly managed other artists, being part of the founding group that created UK girl group Ange Noir.

The singer has finally connected with top producers for her upcoming debut album British African. With her first single Kwata Ko due for release on the 26th of June, and she has big hopes for the future.

Read more about the artiste the chano8 May issue here.