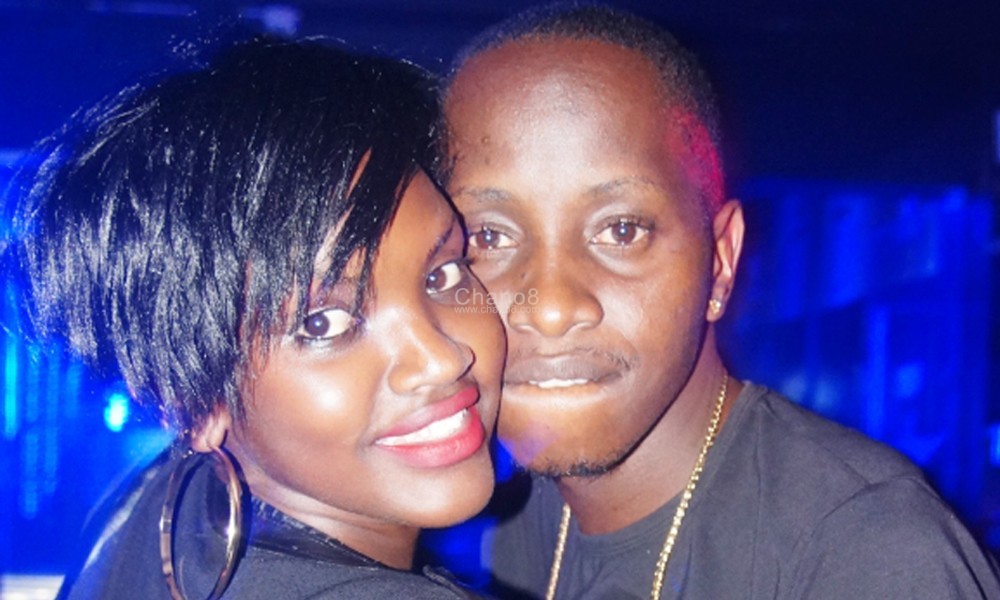 The rumours of celebrity couple of MC Kats and singer Fille’s break up have been around for a long time. At some point, it was said that Fille had called it quits with Kats who also doubled as her manager following their October 2016 fight but that wasn’t the case

Last year, the rumours of their separation were back in the news although we didn’t see them separate but following the news we received, we are comfortable to say that Fille and Kats officially separated and  Fille is now embarking on her music journey as an individual with a few of her trusted and hard working teammates

Although we don’t know who chucked who, MC Kats seems to be trying all ways whatsoever for them to make up although we don’t see any possibilities basing of the fact that Fille shows signs to have moved on.

The NBS TV ‘After 5’ show co-host shared a slide video compilation of photos of him and Fille through the years. He accompanied the video with late Radio’s song dubbed ‘Omukwano Mata’ whose message tells a story of man and woman who go through a hustle, better their lives but the girl later leaves the man for other men.

Fans of both have since then advised them to reconcile their misunderstandings and become one again so that they can take their care of their daughter.

In the wake of their separation, Fille is blaming Kats for denying her access to her social media platforms which has forced her to open new ones on Instagram and Facebook