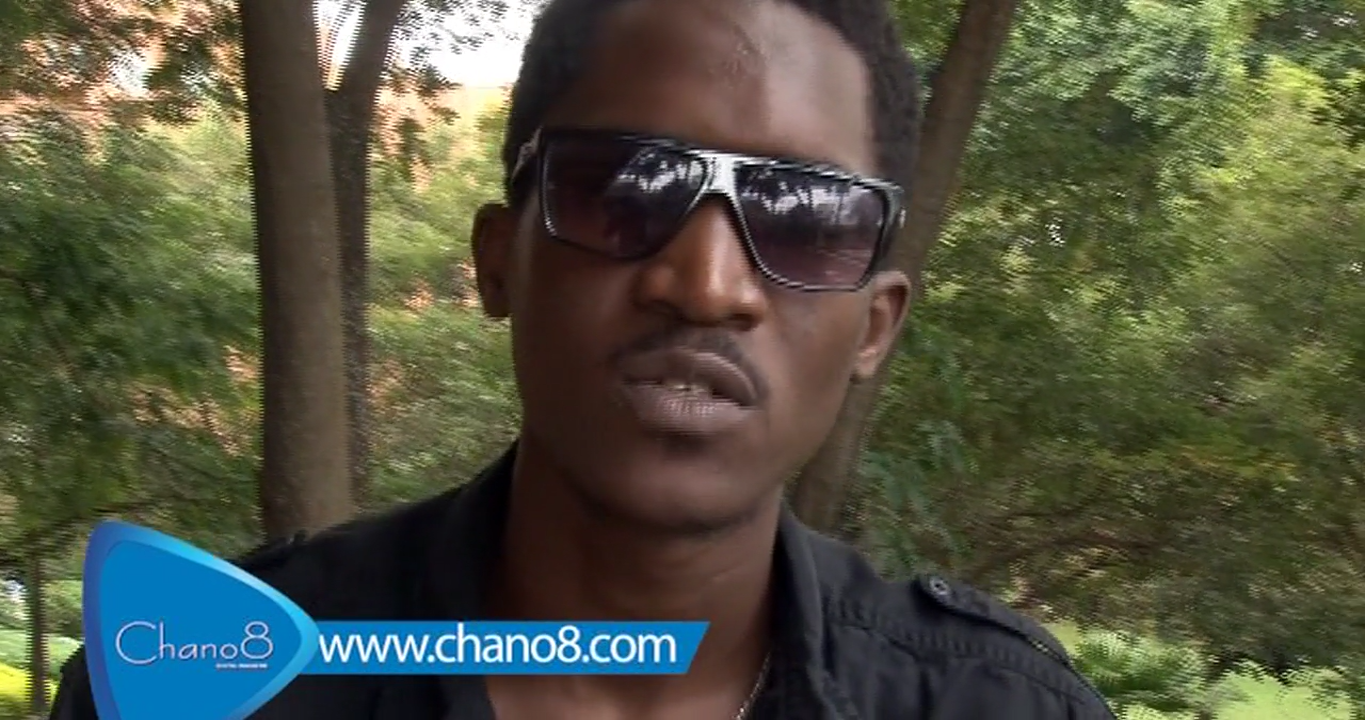 Apass’ Tuli Kubigere song has been a big hit in Uganda receiving massive air play in hangouts and on several media channels. It’s also currently selling like a hot cake in Jamaica.

So I wasn’t surprised when I found that Jamaican video director Dameon Gayle jumped on board to direct the video. Gayle has worked on most of Konshens and Busy Signal videos among others, so I commend llolypop entertainment for having brought him on board because his prowess speaks for its self.

Just like he says in the song, the video has Apass walking from a ghetto to town, trying to make a living and it ends with him performing at a night club. The story line is pretty amazing because it shows the hard work one has to invest to succeed.

During an interview Apass, said that the song isn’t just about him, but it’s for everyone out there on the ground and hustle trying to make a living.

The multi – talented A Pass has a rich variety of talent arsenal he possesses and is so volatile that he can adjust to any situation ranging from RnB Hip Hop to dance Hall genres. Read more here.