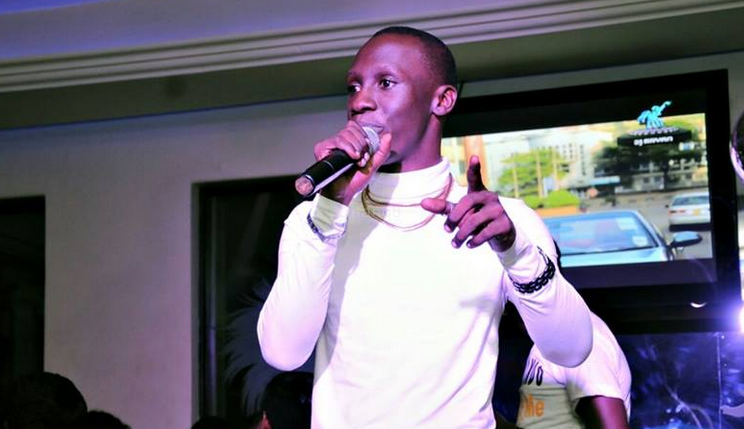 Some of his critics said that Douglas Lwanga was not going to be able to push Purple Party far after quitting NTV which was one of the biggest hype and awareness platforms of the party but little did they know that he was set to join NBS TV which is equally doing well when it comes to hyping.

In 2016, Lwanga decided to take the party regional through ‘Purple Party Tours’ and it was not a bad idea going by the amazing reception in the districts the party has gone to so far. Being an annual event, the regional tours which are meant for those who can’t make it to Kampala for the ‘main party’ which happens in December are resuming in May with Jinja district taking the lead as usual.

A lot of new things are expected especially now that Douglas is at a new TV station. Chano8 talked to him in an exclusive interview where he shared with us about the new things to expect

“NBS is marking 10 years so we will be moving around doing Purple Parties but as well as celebrating  10 years of NBS as a TV station so we will be bringing down programming to every region giving the platform to artistes down there to showcase their talents on national Television.”Douglas told Chano8 in an exclusive interview

As the party grows bigger and more popular, Douglas added in a few districts but unfortunately, he disclosed only one which is none other than Arua (A Town)

“We added a few new districts though I will not disclose them as yet but one of them is Arua. We have new partners on board so it is a much more better experience. We are also not looking at small venues. For example in Jinja last year, we were at a Club called Baxx but now we went to a much bigger venue and same as Mbale which is our next tour, we are doing a much bigger venue.” Douglas added. 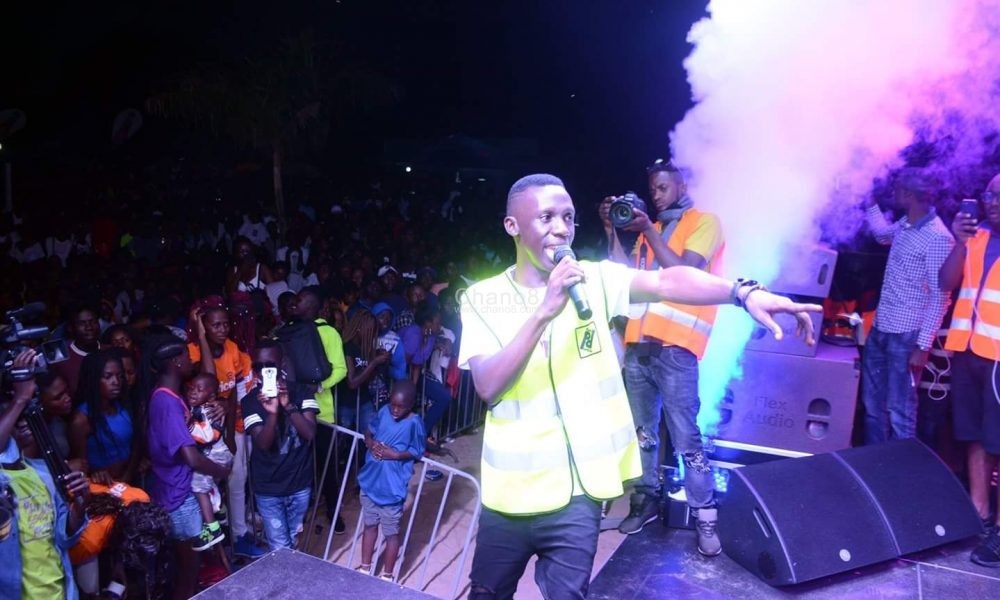 Just like Lwanga said, the party is indeed growing bigger and Jinja fans are already in high spirits ahead of this year’s Purple Party tour which is slated for Saturday the 5th of May at Trans Africa hotel and artistes like Fik Fameica,B2C, Vinka, Voltage Music, Spice Diana, Hanson Baliruno, Capital Music, Topic Kasente, Karo Sovie, Jaz Mavoko and Djs and MCs like Roja and Slick Stuart Kats and Sheilah Gashumba, are confirmed for this event

Mbale, Mbarara, Fort Portal, Arua and other new districts added should also look out for the tour coming soon.