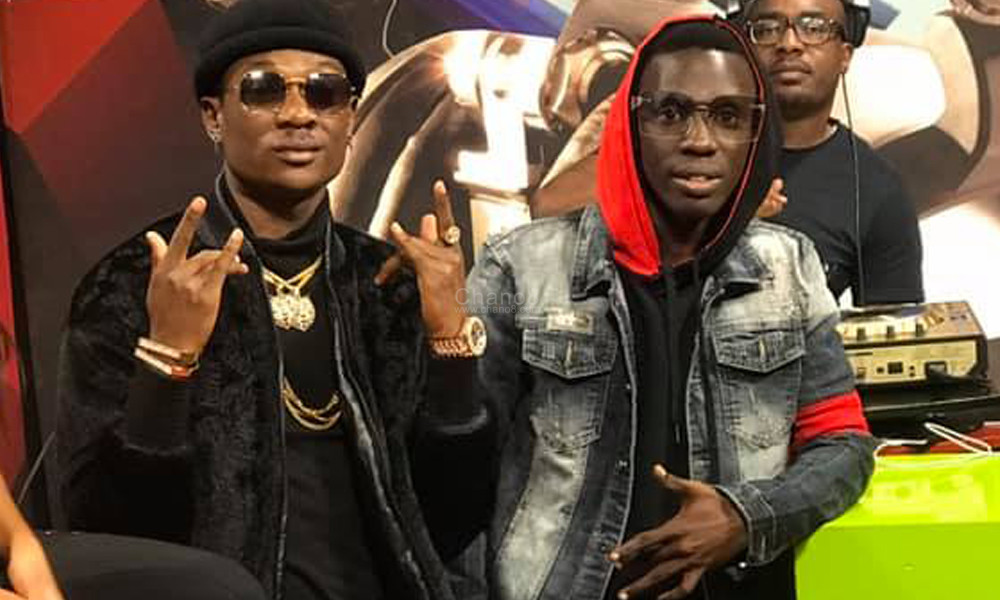 To be honest, the crowd at Luga Flow rapper Fik Fameica’s ‘My Journey Concert’ last Friday the 14th of  December at Kyadondo Rugby Grounds wasn’t as expected but that left aside, he treated his fans to one of the best live performances they must still be talking about.

However, for some reason, the news of the low attendance has covered the good things that happened especially after Fik’s haters and critics took it upon themselves to exaggerate the matter on social media

Several people including his fellow artistes and media personalities have come out to encourage him and among them is NBS TV ‘After 5’ and ‘Katchup’ shows co-host Douglas Lwanga. He gave reasons why he thinks the turn up was low.

ALSO READ:  Fik Fameica Proves He Can Do It Live As He Puts Up Good Performance At ‘My Journey’ Concert

According to him, he thinks that the organisers whom he blames the low turn up on failed to understand who Fik’s audience is and put the concert’s entry fee at Ug Shs 20,000 yet the his fans who are mainly primary and secondary school going students, cannot afford this money

“Fik Fameica Audience is largely the younger people. 40% are still in school, these can’t afford 20k entrance concerts because they aren’t working. 30% University, these can afford a 10k concert but may fail to attend one of 20k. 30 % working adults, these can afford 20k” Read part of Douglas Lwanga’s message to Fik

The TV presenter further said that if at all the concert’s entry fee was Ug Shs 10,000, the numbers were going to be big.

“If this concert was 10k and maybe a little twist to accommodate the younger students in high school. Kyadondo would have been shut down. That concert was largely advertised with Billboards, Tv and Radio Banners not forgetting Banners and the rest. Am sure so many Fik Fameica Fans wanted to attend only the ticket price scared them.” Douglas added. 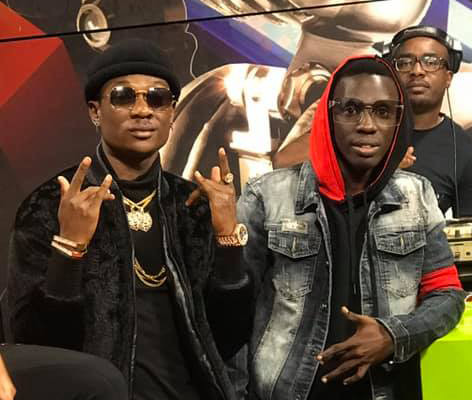 “When you fall pick yourself up and Move I still believe in you FIK and I know you are destined to do greater things. Let’s move on. Keep making them dance. And to Ugandans the more we love our own the more this industry shall grow. Don’t tear and break Fik Fameica. Let’s build him instead. One love. Stay Fresh Always”